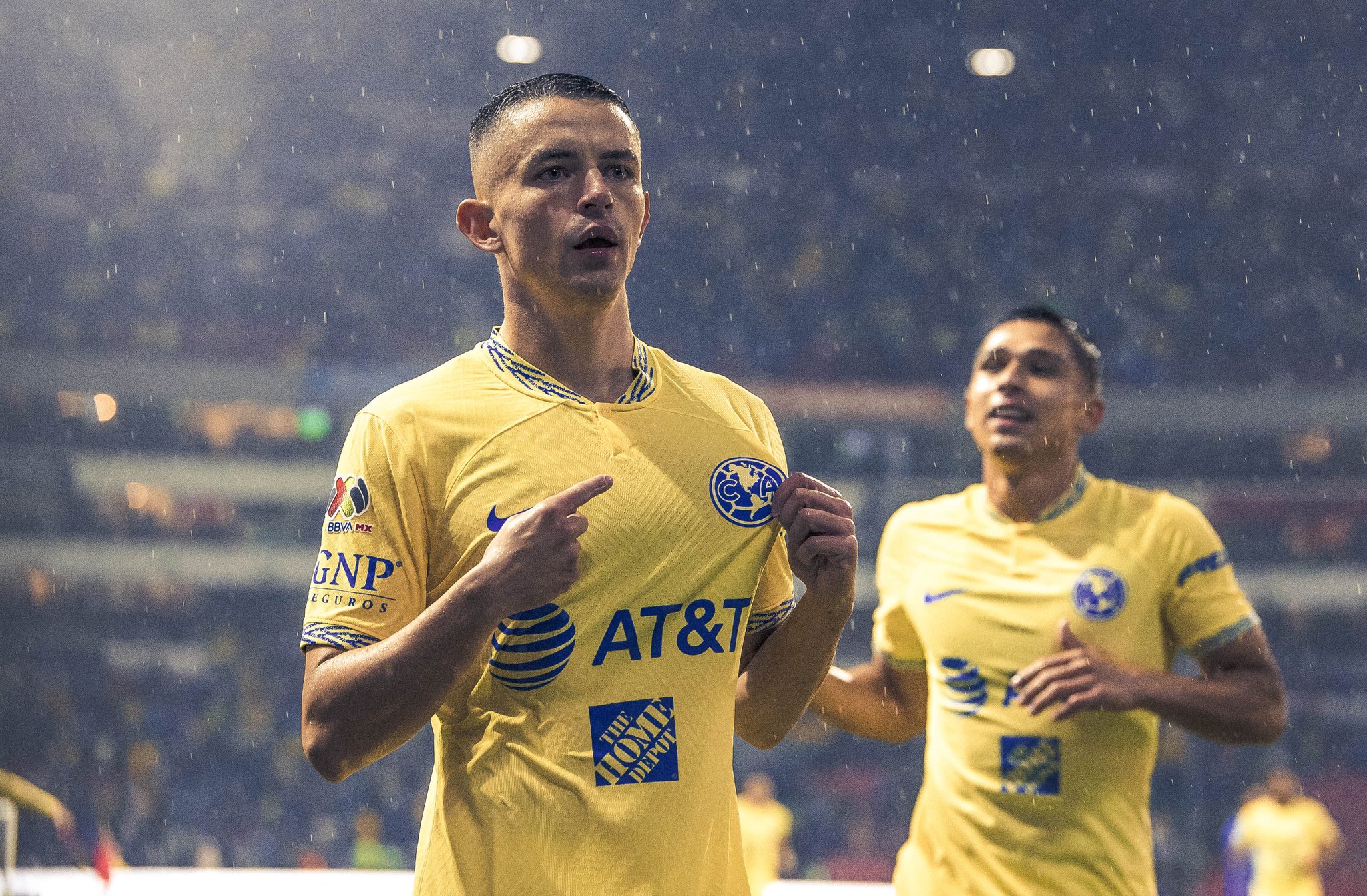 Chivas finally got their first win of the season and looked good while doing it. Meanwhile, utter dominance is shown by America as they humiliate Cruz Azul in the Clasico Joven. Here are my three takeaways from Week 10.

Chivas Win But Can it Save Their Season?

El Rebaño was finally able to get their first win of the season after trouncing Necaxa by a score of 4-0. This would be the first time this season that everything finally came together, as the chances that were created were being finished and they were clinical in front of goal. One bright spot in this match was Angel Zaldivar as he would nab himself a brace in this game.  The hope now is that if he can regain the confidence he once had he could become a reference up top for the club. One more thing that Chivas fans can be excited for is the return of El Canelo Angulo, as he has recovered from a broken fibula suffered last season. He saw some minutes with the youth team and it is hopeful that he can rejoin the sqaud for their next match. With his availability it will give Cadena more options for the midfield as he has been a quality player for the club. Chivas now jumps up to 13th place with nine points and are two points away from the final repechaje spot. The club will return home to Guadalajara where they will welcome Monterrey for a fierce battle.

One of the more anticipated games of the weekend would be a huge letdown as these two powerhouses of Liga MX played out to a 0-0 draw. Monterrey would welcome Tigres to the Estadio BBVA where Monterrey was looking to move into first place with a victory. Los Rayados were also in search of a victory that would help put an end to the dominance Tigres has shown in the past five Clasico Regios. However, that would not be the case as both teams played very timidly and were afraid of committing any mistake that could possibly cost them the game. Tigres had more dangerous opportunities and looked like they could break the deadlock but Monterrey scored an opening goal in the 70th minute by Maxi Meza that was disallowed after a VAR review found Meza in an offside position. With this draw and Toluca’s loss Monterrey leaps to first place meanwhile Tigres sits in third place with 19 points. Both teams will head out of Monterrey for their next match as Tigres will pay a visit to the struggling Pumas and Monterrey will visit Guadalajara to face off against Chivas.

America Has a Historic Night

This would be a night for America to remember as they completely obliterated their rivals Cruz Azul in the Clasico Joven by defeating them 7-0, Making this the highest goals scored by America in a Clasico Joven. Los Azulcremas were already up 2-0 just before halftime and it looked like Cruz Azul would have a chance to cut the lead down by one. Carlos Rotondi would score in the 44th minute but a VAR review would call a foul on the Argentine and his goal would be denied. Then in stoppage time, Rafael Baca would commit a harsh foul that VAR would be deem a red card. That foul would ensue a freekick opportunity and Diego Valdes would be in charge of the set piece where he would bury it in the back of the net giving America a 3-0 lead before the half. In the second half Las Aguilas would go on to score four more goals and the goleada would be complete. Overall, it was a night full of standout performances from America that included Henry Martin, who had a goal and an assist, Emilio Lara who had two assists, Jonathan Rodriguez who scored in his third consecutive game, and Miguel Layun who also had two assists. With this victory Las Aguilas soared into fourth place with 16 points and will now head off to face last place Queretaro. Cruz Azul now drops to 17th place in the standings and after this embarrassing performance they have relieved manager Diego Aguirre of his duties and have appointed Raul ‘Potro’ Gutierrez as interim coach.