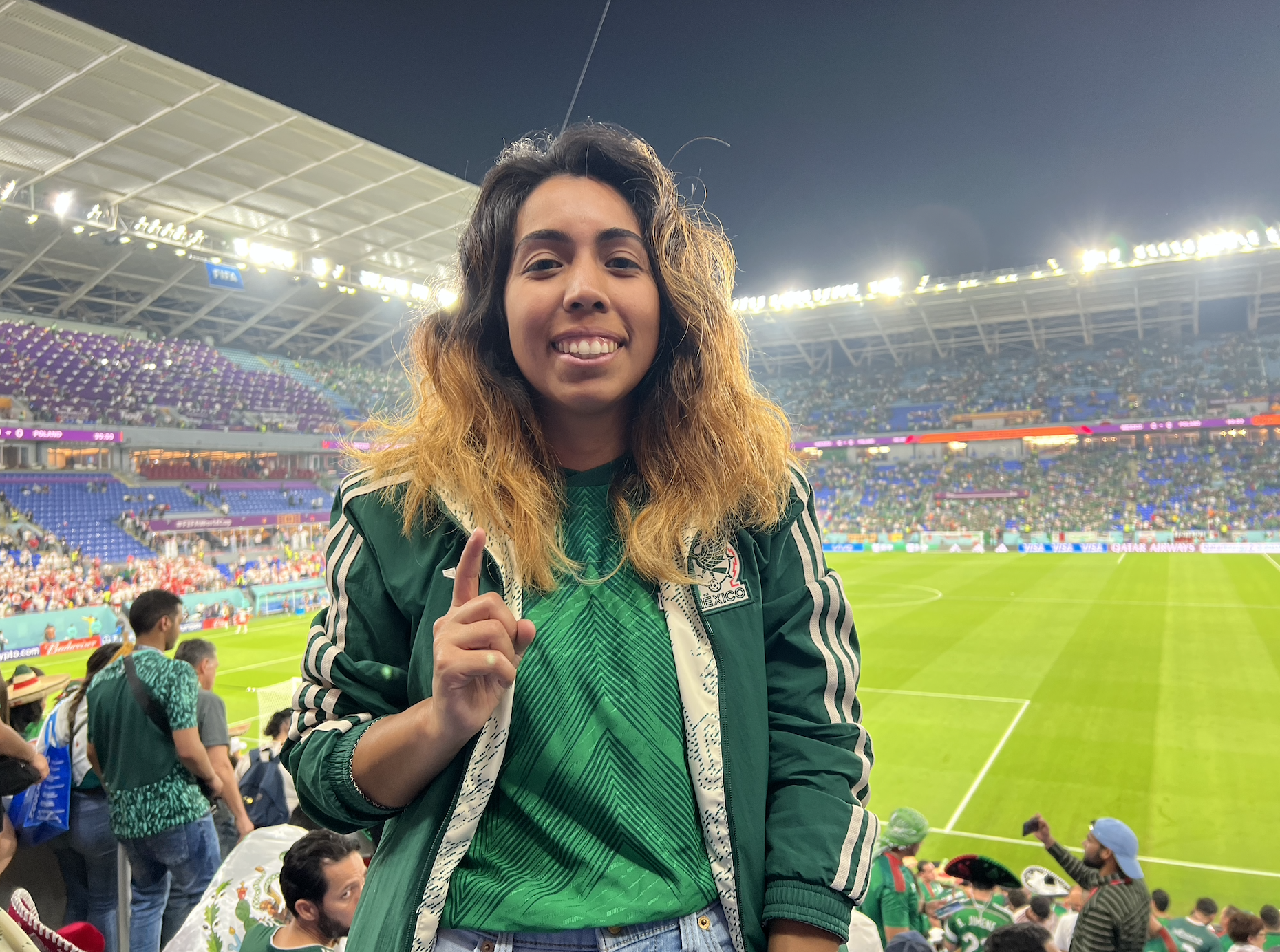 I’ve been writing most of my pieces in the late parts of the night here in Doha in order to have fresh recollections of what I want to talk about.

Mexico games are and will always likely be an exception to this rule. It’s either a brilliant match from the national team that I can’t quite put to words like the legendary Germany game or an event so demoralizing that writing is therapeutic like the qualifying catastrophe that took place in Monterrey this past summer.

This match was neither here nor there (no pun intended).

Aside from Guillermo Ochoa solidifying himself into World Cup history, there wasn’t anything legendary about the match itself nor was it incredibly disappointing.

It was a World Cup match that was a marvel to witness as so many Mexico fans made their way to the stadium and eventually turned the 974 into a green wave.

To paraphrase my own tweet, the Mexican National Anthem being played at the biggest tournament in the world is one of the best things to ever exist.

In what could’ve been a home game at the Azteca or a game at one of the many MEXTour venues I’ve been to, Mexico shined bright in their red, white and green uniforms but couldn’t find the back of the net.

When a play that seemed simple wasn’t executed or when everyone watching in real time saw a pass they were sure the players had also seen not completed, the wave of green would groan in unison.

It was a beautiful mess; something pleasant to look at as Mexico secured one point (more than Argentina had in their first game) but with uncertainty of what’s to come next.