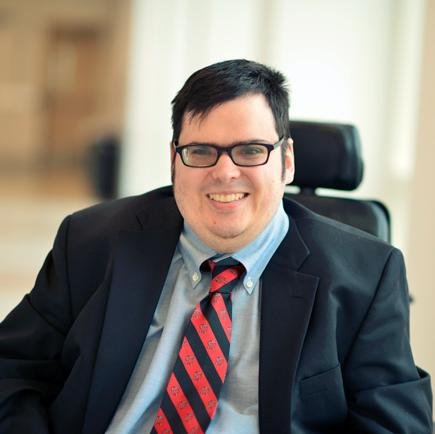 Earning his Masters in Biomedical Engineering from the University of Maryland in 2013 and publishing research in computational biology in 2016, Steve is both a senior writer and columnist at Fut Mex Nation and an aspiring systems engineer. Follow him on Twitter @SG_Calcio. 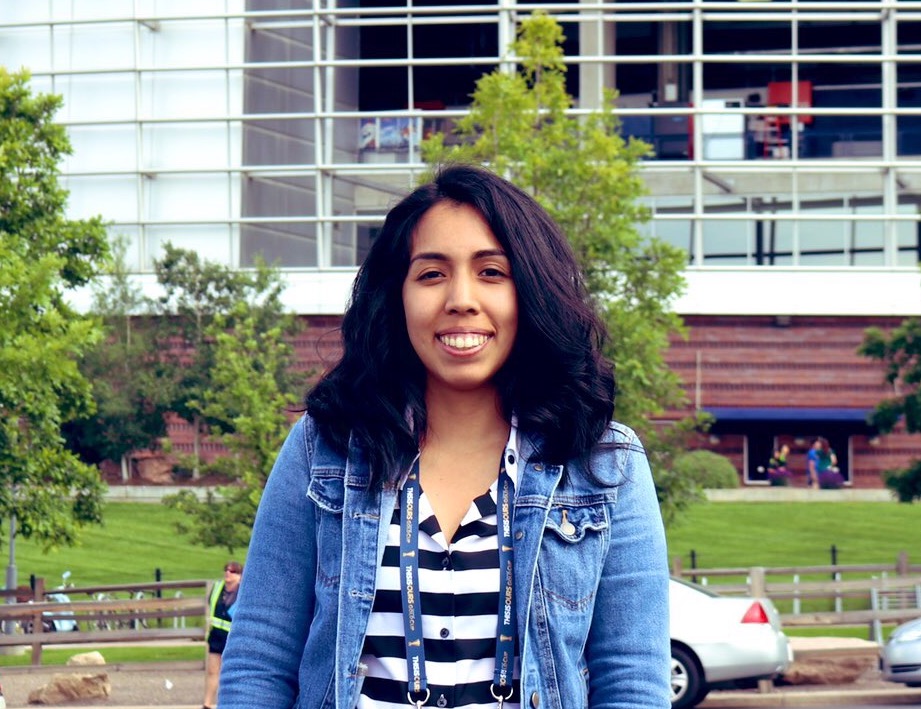 Amelia is a USC Annenberg School of Communication & Journalism Alum based in Los Angeles. She started with her blog "Analyzing The Aztecs" as an undergrad in college. Now, she's a content creator for FutMexNation covering MLS/Mexicans Abroad/Liga MX Femenil as well as a Producer for The Mexican Soccer Show. Follow her on twitter: @aztecaameliaaa 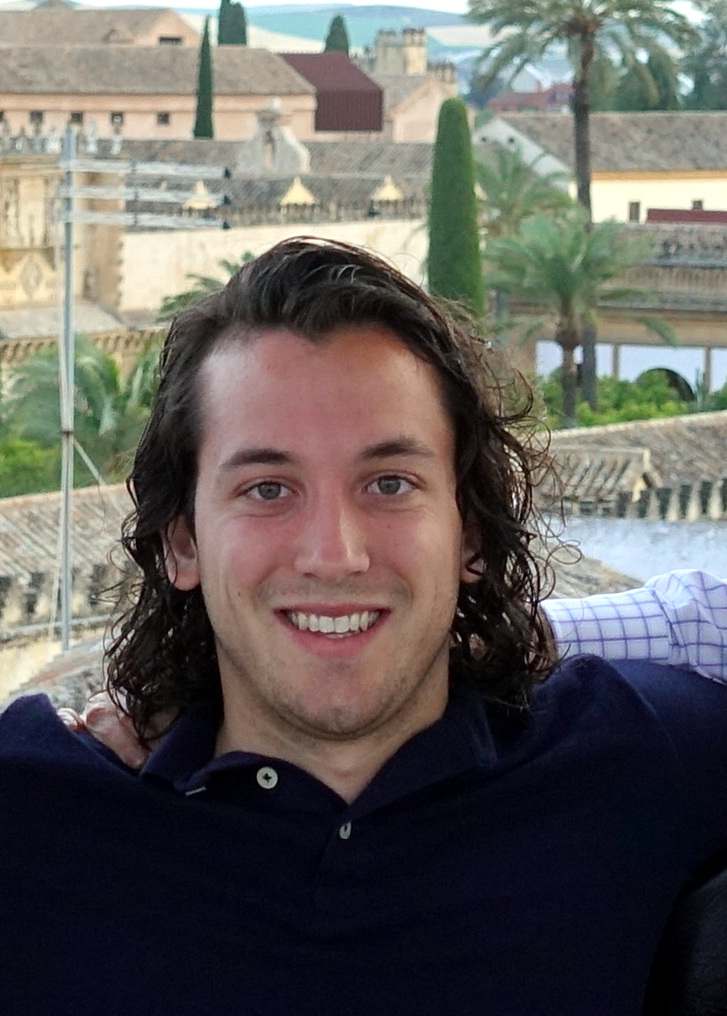 Owen Diana is a freelance soccer journalist based in Boston, Massachusetts. He has contributed to a number of sites including Football Italia, SB Nation, Planeta Roma and Fut Mex Nation. He is also the Social Media Manager for Goalteca, a subset of Airgame Digital Media that focuses on soccer in North America. He is a graduate of Oberlin College. 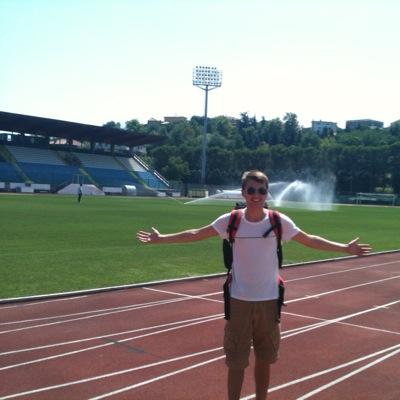 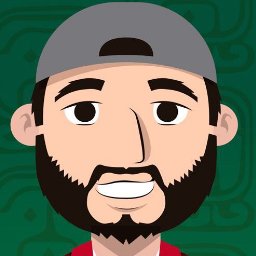 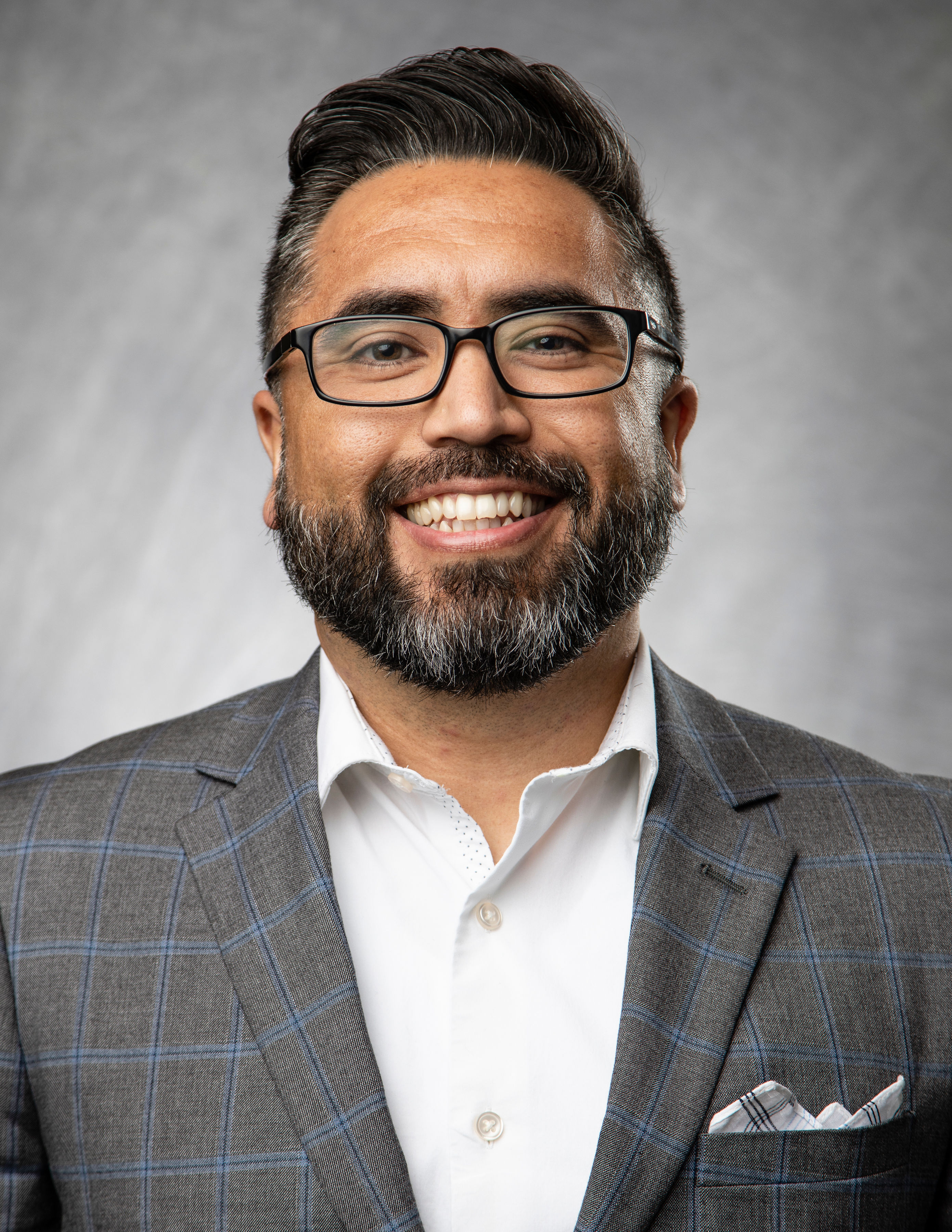 Mexican born American, who has a passion for La Seleccion National De Mexico & Comedy. He now calls Phoenix, AZ home where he is a Sargento of Media for Pancho Villas Army Batallion. https://la-porra-de-mexico.kckb.st/zargento 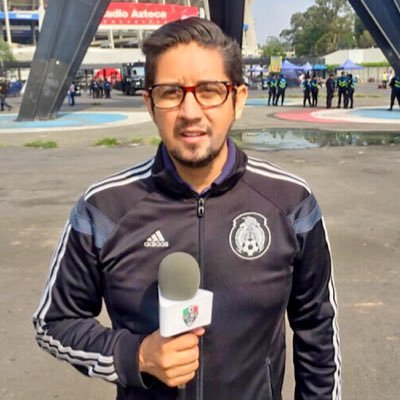 Wiso is the Editor-In-Chieff and Founder of FutMexNation.com Wiso has hosted and produced the "Mexican Soccer Show" since 2013. During Mexico matches he has also served in more of a traditional media role as a field reporter, as well as conduct interviews and take part in the official press conferences. When he is not contributing content for FutMexNation, Wiso is the Mexico national team correspondent for ESPN Deportes Radio 710AM out of his hometown of Phoenix, Arizona. Wiso has also contributed on occasion to Latino USA on NPR 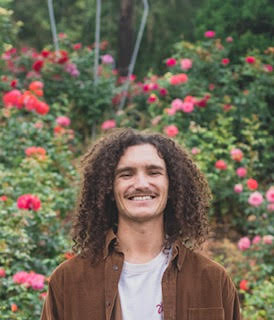 Joseph Balleweg is a journalist covering MLS Mexicans Abroad for FutMextNation. Prior to FutMexNation, Balleweg covered baseball and soccer for Pacific University Oregon. He is a current graduate student at USC Annenberg. 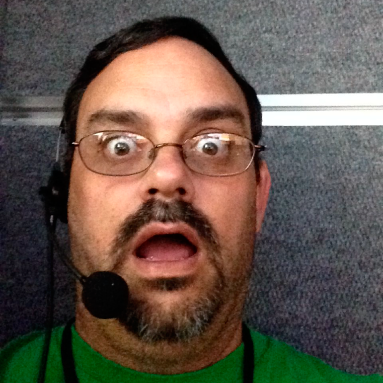 John Jagou is a sports television producer by trade, and Puma de corazón. He contributes to the bi-weekly column “The Gentlemen’s Agreement,” along with FutMex Nation featured columnist, Joel Aceves, and is also the host of the CantinaMX podcast. Follow him on twitter at @jjagou 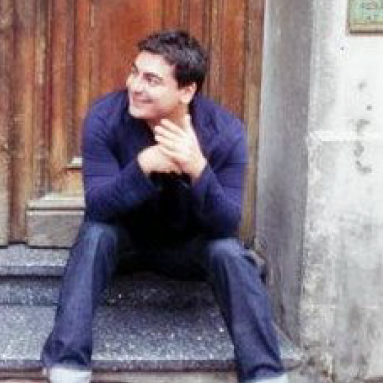