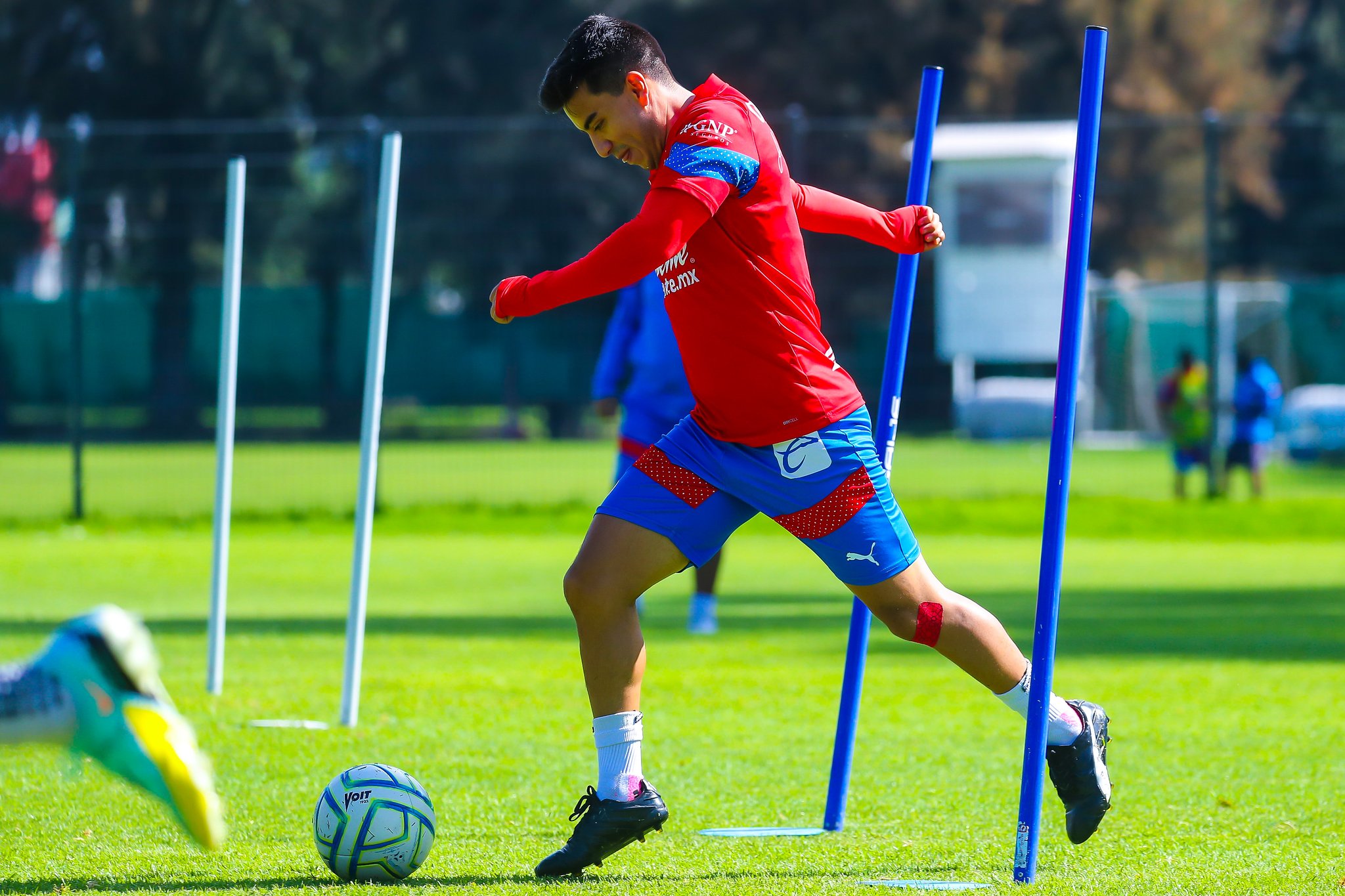 We have more midweek action as the league decides to bump up Week 16 to this following week. Here is what to look out for in Week 16.

After finally getting their first win of the season, El Rebaño hopes to maintain that momentum when they receive the visit of the league leaders. Chivas will hope that they can put up a tough enough fight as they go against the ever-so powerful Monterrey. While Chivas were able to dominate Necaxa, what makes Monterrey a tough challenge is that they have not lost since the first week of the 2022 Apertura and have been one of the best clubs this season. However Chivas will have a little boost as it is expected that Jesus ‘Canelo’ Angulo will return to the starting lineup after suffering a broken fibula. Canelo Angulo played 45 minutes with the Under-20 team last weekend and reports have indicated he looked ready for top flight action. He was a key component in Chivas run to liguilla last season and when they lost him it hurt the club a lot.

America will visit the worst team of the season for their midweek action. After decimating their rivals Cruz Azul by a score of 7-0 in the Clasico Joven, many would expect for Las Aguilas to perhaps do the same against Queretaro. At minimum, America are required to get a victory in this match and if they do they will put pressure on those that sit in the top three. The club have gone berserk in their last three games as they have scored at least three goals in those games. The offense has been on fire and after having a slow start Cabecita Rodriguez has been a main reference up top. Along with the offense doing so well the defense has been phenomenal as they have not allowed a goal in the last 270 minutes of play. With everyone clicking and firing on all cylinders this is a team no one wants to face at the moment.

Pumas will welcome Tigres to the Estadio Olimpico Universitario and are looking to turn the tables after having been embarrassed by Santos in their previous match-up. Pumas have been in an awful stretch ever since they were decimated by FC Barcelona on August 7th. They have lost their previous three matches and in that stretch they have allowed 11 goals and only have scored three. It has also been a rough start for Dani Alves‘ Liga MX career as he has not been utilized properly and has played in more of a midfielder role than his natural wing back position. This has also caused a lot of uncertainty for their head coach Andres Lilini as he could soon be on his way out if the results don’t come immediately. They will have a tough task ahead of them as Tigres has been one of the better teams of the Apertura and looking to get within the top spots in the table. Pumas have a daunting task ahead of them and the only way to settle down some nerves is to walk away with a victory against one of the toughest teams in all of Liga MX.