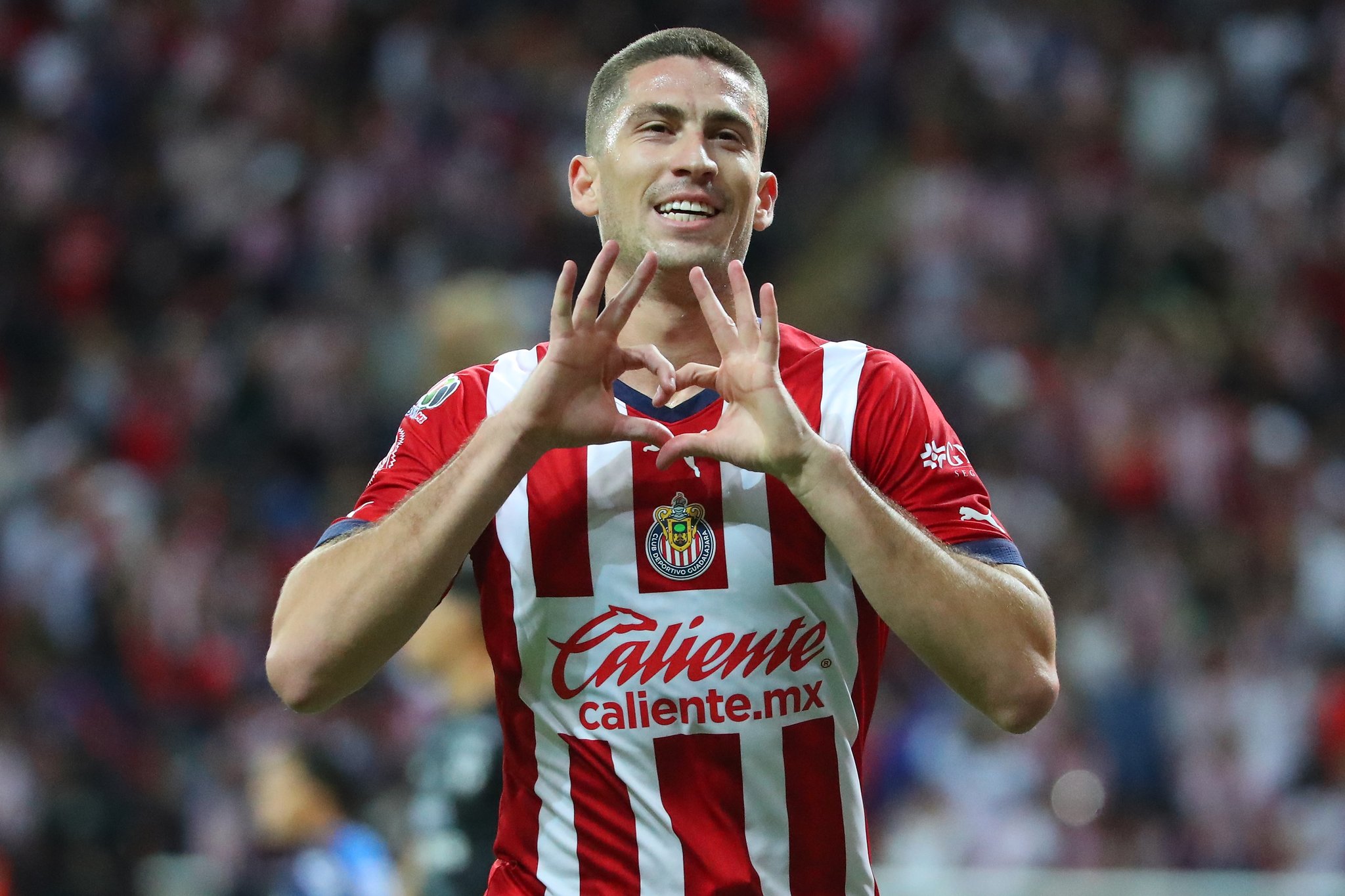 Chivas takes down the league leaders meanwhile America continues their great form. Here are my takeaways from Week 16.

Ormeño Scores His First Goal as a Chivas Player

Chivas would welcome league leaders Monterrey to the Estadio Akron in search of another good performance. It would be a well-rounded night for El Rebaño as they were able to pull off the upset and would walk away with the victory. The game winning goal would be scored by Santiago Ormeño in the 81st minute. After being heavily criticized for his performances in the last couple of games a weight was finally lifted off his shoulders with this goal. Chivas now moves into 11th place and all the agony suffered in the first half has seemed to have gone away. Overall, El Rebaño once again showed good form as they showed more intensity in the first half and were the more dangerous team. Another huge reason they were able to get this win was thanks to an incredible performance by Miguel ‘Wacho’ Jimenez, as the goalkeeper had seven key saves against Monterrey that denied the visiting team an opportunity of scoring. This has been a good week for Chivas and they will look to win their third straight game when they receive the visit of Pumas for week 11.

America Wins By The Minimum

Las Aguilas continued with their great form after they defeated Queretaro by the minimum. America would enter this game after having demolished Cruz Azul in the Clasico Joven and were looking for their fifth straight win. They would end up winning this game thanks to a goal by Emilio Lara in the 47th minute. This wasn’t the best version of America but it was enough for them to overpower a weak Queretaro side and take all three points. With this loss Los Gallos Blancos continue being the last placed team with seven points. What is more worrisome for the club though is their position in the coefficient table as they also occupy the last place there. If they end up in last place they will be forced to pay a hefty fine. Las Aguilas will now shift their focus to their next match as they will visit Sinaloa to take on Los Canoneros in an intriguing matchup. Meanwhile, Queretaro will head off to Mexico City to take on a struggling Cruz Azul for Week 11.

Tigres Ties it on The Final Play of The Game

In a match where the visiting team heavily dominated the game, a last second goal would be all it would take to salvage a point. Pumas welcomed Tigres to Ciudad Universitaria where they were hoping to get back into the win column. As expected the visiting team dominated the majority of the game and felt like they were the closest team to open up the score. However, the club’s imprecision denied them taking the lead which would come back to haunt them as Juan Dinneno would open up the scoring just two minutes into the second half. Pumas would then turn to a more defensive style in hopes of preserving the lead and getting all three points. It looked like they would finally snap their three-game losing streak and get a crucial win. However, on the final kick of the game Andre-Pierre Gignac would break the hearts of thousands of Pumas fans as he would score the game tying goal. Pumas will now head off to Guadalajara to face off against a revamped Chivas side while Tigres will return home to Nuevo Leon to face off against Necaxa.