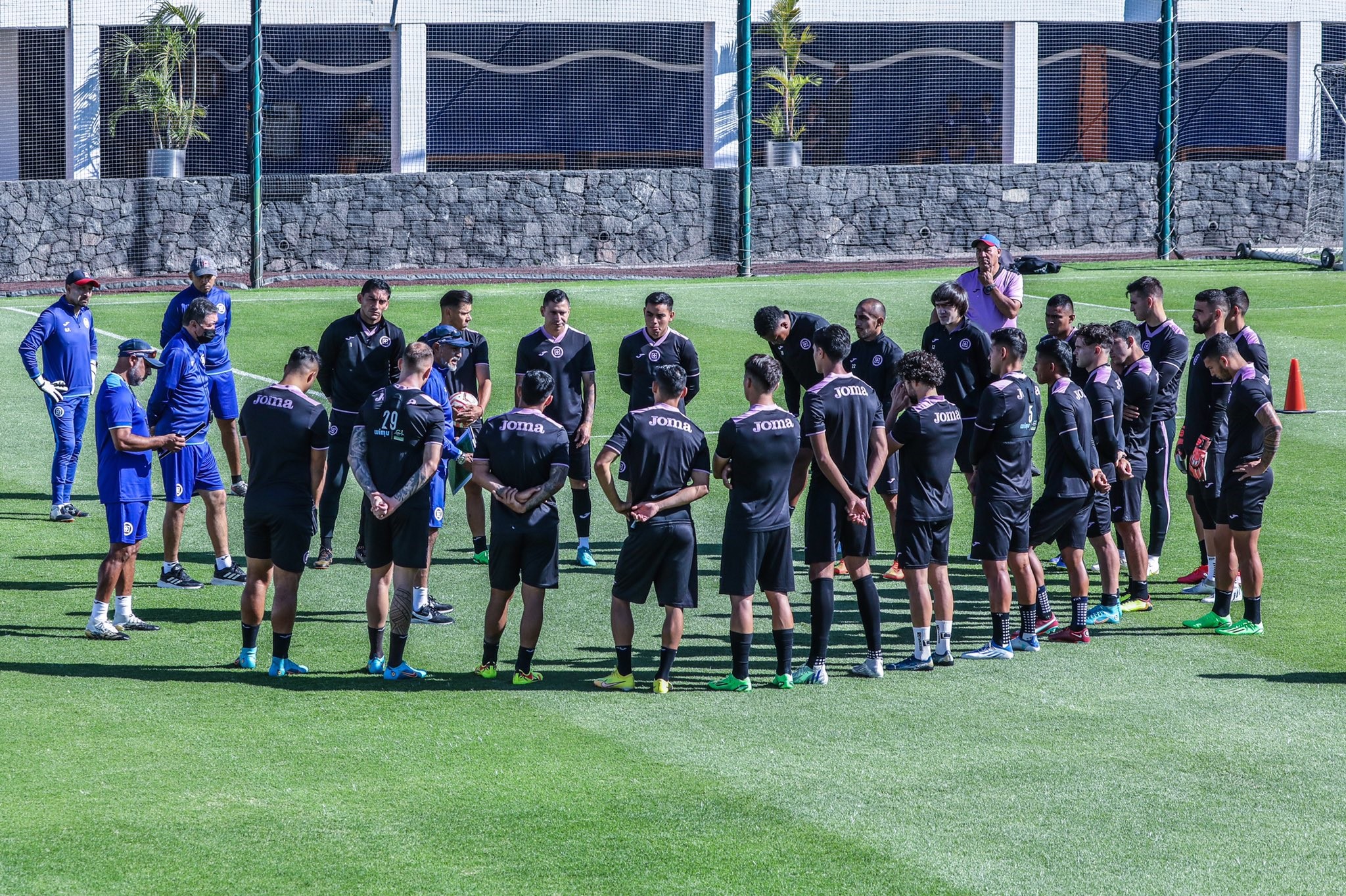 Cruz Azul returns to the pitch after their humiliating loss in the Clasico Joven while Monterrey will head out to Tijuana in hopes of preserving their first place position.

La Maquina will return to the pitch after their humiliating loss in the Clasico Joven. The club will welcome the last-placed Gallos Blancos in hopes of securing the lead and maintaining dominance over Queretaro. Cruz Azul will be making a few key changes to their lineup, the most notable being the return of Chuy Corona as the starting goalkeeper. The team will also push forward without Diego Aguirre (who lasted only ten league games) and start this match under interim coach Potro Guttierez. Cruz Azul is in desperate need of a win and could ease some tensions if they take care of business against Queretaro. This is a high stakes matchup for both teams as they are both looking to turn around their horrible season.

After knocking off the league leaders, Chivas will now welcome Pumas to the Estadio Akron in hopes of completing a solid week of action. Chivas had a solid performance against a lousy Monterrey side, forcing the visiting team to defend more than they had anticipated. The club also hopes that their striker Santiago Ormeño can continue producing for them as he was the key player who provided El Rebaño’s game-winning goal against Monterrey. After being heavily criticized, some weight has finally come off Ormeño’s shoulders and he has slowly begun to win the fans over. It will also be a reunion for Alan Mozo as he will get to face off against his former club. Mozo has struggled to adapt to playing in Guadalajara and has not produced much for the club since joining, even going as far as losing his starting role to the veteran Jesus ‘Chapo’ Sanchez and becoming the third-string rightback. Mozo possesses tremendous qualities as a wing back and will need to work harder if he wants a starting role with the club.

After dropping three critical points during the week, Monterrey will look to redeem themselves when they visit Xolos to close out Week 11. Recently some of Monterrey’s major reinforcements have not performed to the level the club had hoped, with German Berterame having only scored three goals while Rodrigo Aguirre has only netted four goals. These two premier players were brought into the club to form a deadly attacking trio with Rogelio Funes Mori but that hasn’t worked out and an unfortunate injury to Funes Mori will see him sidelined for the rest of the season. For now, their remaining stars will need to start clicking once again to make sure they maintain first place.