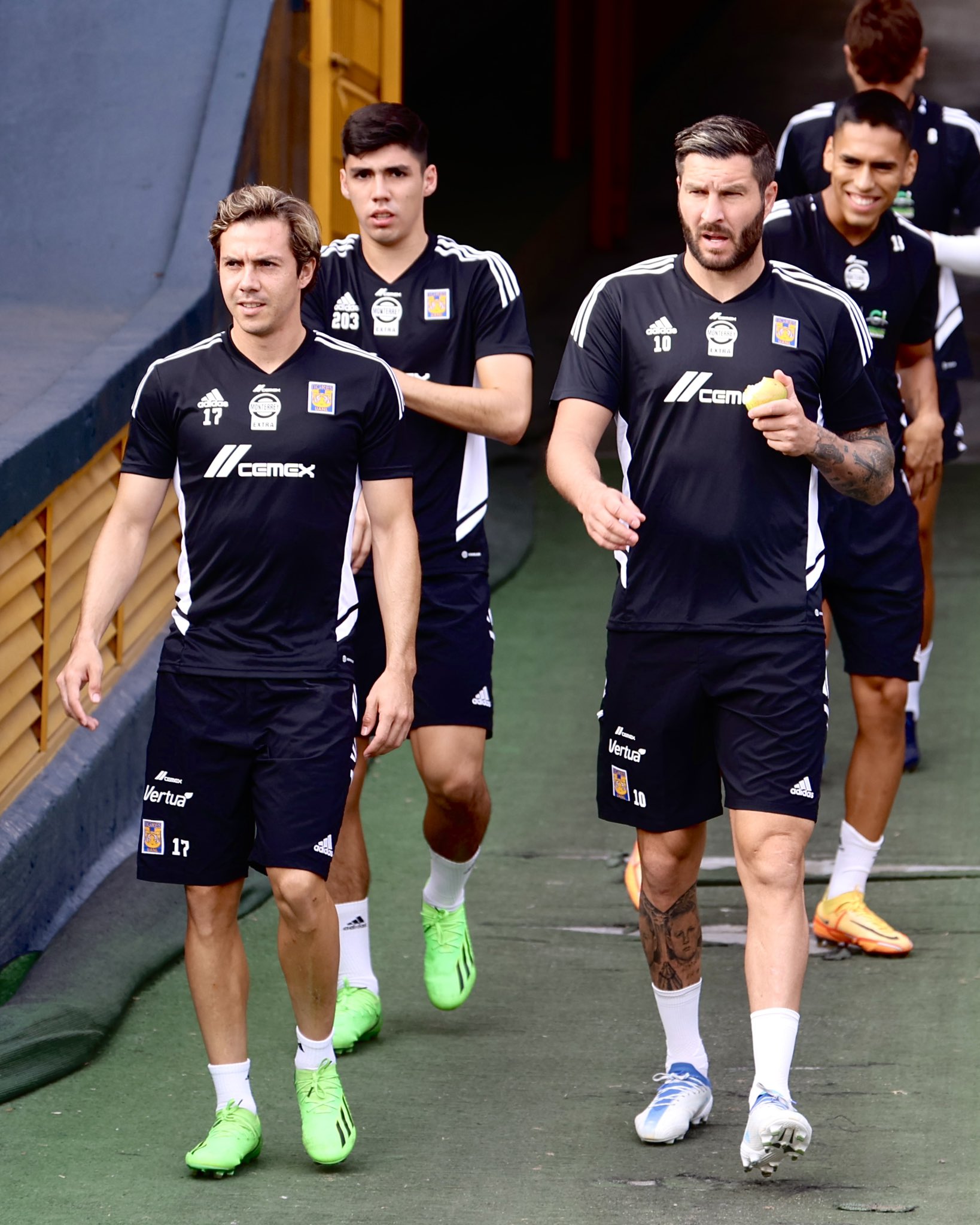 Another weekend filled with inner city rivalry matches as we have the Clasico Regio and the Clasico Joven. Here is what to look out for in Week 10.

The 127th edition of the Clasico Regiomontano will make its way to the Estadio BBVA as Monterrey will host Tigres for one of the most anticipated matches of the season as both teams are on a roll and are separated by just two points. All signs point to a potential Tigres’ victory as Los Auriazules have dominated the past five Clasico Regios winning four out of the last five rivalry matches. These two teams always put on a spectacle when they play and this time it should be no different. Tigres have the advantage as they had their Week 9 matchup against Chivas rescheduled so they were able to take some time off. Meanwhile, Monterrey had some midweek action and they walked out of a tough venue with a point when they tied against Toluca. This match is a great way to enjoy the Sbado Futbolero so fans of Liga MX should tune in to the next chapter of this epic rivalry.

Las Aguilas return home where they will face off against Cruz Azul in another edition of the Clasico Joven. It will be a battle of two opposites as America is currently ascending in the table meanwhile Cruz Azul has hit rock bottom sitting in 16th place. This match will also see Cabecita Rodriguez face off against his former club for the first time since leaving Cruz Azul earlier this year. The form that Cabecita has been in will be something for Cruz Azul to be worried about as he has scored in the past two matches making him a tremendous threat. This match could be a make or break moment for Cruz Azul’s season given a loss could practically end the club’s season.

Los Tuneros will welcome the league leaders to the Estadio Alfonso Lastras in what can be a very compelling match-up. San Luis comes into this game after defeating Pumas by a score of 3-2. Meanwhile Toluca would play to a 1-1 draw against Monterrey. Toluca need to be on their toes and cannot afford to take San Luis lightly as they have shown to go two-for-two against anybody this year. Toluca will look to take care of business and walk away with a win that will guarantee them another week at the top of the table. With the way Toluca has been playing it will be difficult for San Luis to topple them.