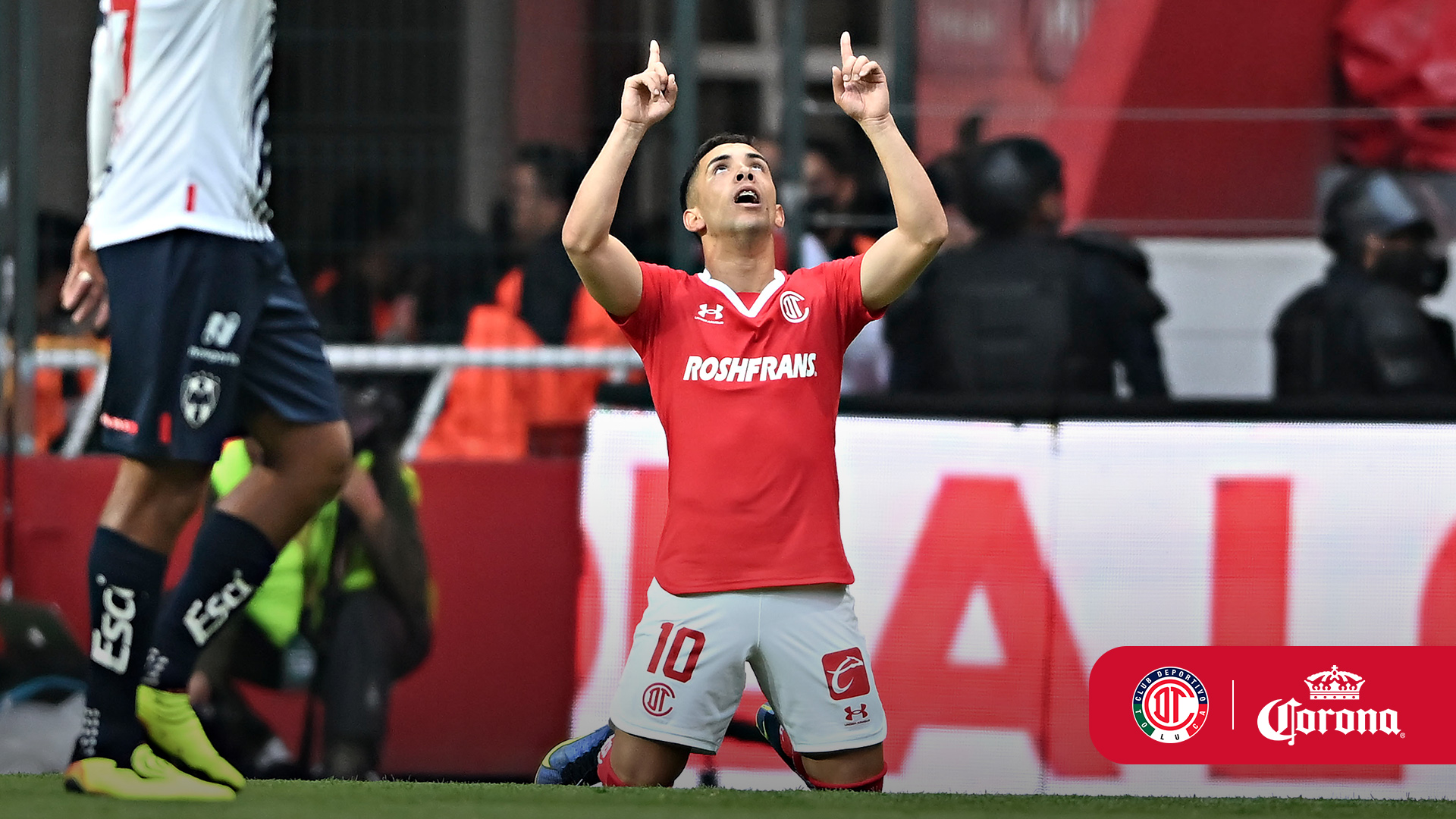 A Stalemate in Toluca

One of the more anticipated matches of the midweek jornada was a battle of the top two teams this season. Both teams came into this match neck and neck with Toluca having the point advantage over Los Rayados. Both teams put on a spectacle but in the end they both walk away in the same position they entered. As Toluca and Monterrey would play out to a 1-1 draw. With this draw Toluca still maintains their place at the top of the league with 21 points. Toluca will now shift their focus to San Luis as they will visit Los Tuneros in one of the three Sunday matches. They will hope to walk out with a good result so they can continue being at the top of the table.

La Maquina have not fared well in August as they have lost all the matches they have played this month. Their last victory was all the way back on July 30th when they defeated Necaxa 1-0. Their bad run continues as they were defeated by Xolos 2-1. With this slump that they are in they have managed to fall all the way down to the 16th place in the table and have only accumulated eight points. One glaring issue that has become apparent in these past games since the departure of their former Number 9, Santi Gimenez, is the amount of opportunities they have created to score but can not find the back of the net (Gimenez left leading the team and league with five goals). This issue will need to be fixed as quickly as possible or this stretch they are currently in could be prolonged and they could hit the bottom of the table at any moment. The club will stay put in the Azteca as they will face off against the red hot Aguilas in the Clasico Joven for Week 10.

Look Out for Las Aguilas

America continues their great run as they have now won their last three encounters. They marched into the Bella Airosa and would soundly defeated Pachuca 3-0, making it back to back games of scoring three goals, with wwo of those three goals coming from the same goal scorers against Pumas: Cabecita Rodriguez and Alejandro Zendejas. Both of these players have been heating up in these past couple of weeks and have been able to carry the weight of this team on their shoulders. Another bright spot has been Henry Martin, who was another of the goal scorers against Pachuca. He has been in tremendous form and with the tear he is on, many are wondering if it’ll be enough to take him to the World Cup. America continues to rise in the standings and they currently find themselves in fifth place with 13 points. They will return home to the Azteca to face off against a struggling Cruz Azul side.