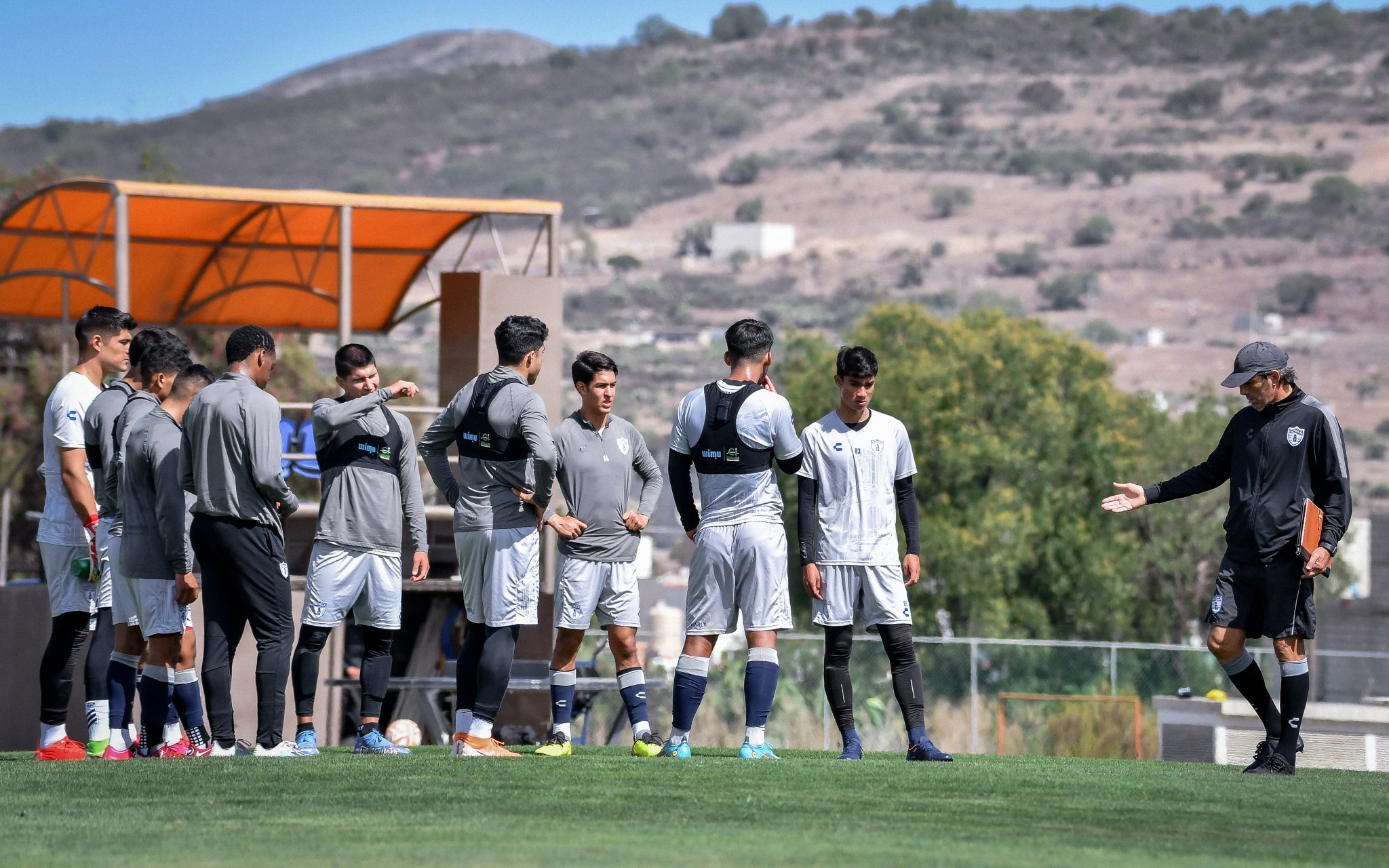 Midweek action is upon us as the league is trying to finish before the start of the World Cup in November. Here is what to look out for in Week 9.

Toluca will welcome Monterrey to the Nemesio Diez as these two teams will battle for first place given just one points separates the two of them. Both teams come off hard-fought victories in Week 9 and are looking to continue ascending in the table. Toluca continues to impress week after week and Ignacio Ambriz has done a tremendous job in making this team function like a well-oiled machine. Someone who has quietly become one of Liga MX’s best has been the youngster Marcel Ruiz. He improves with every passing match and has been a crucial component to Toluca’s success. Toluca can make a huge statement if they are able to obtain all three points and it would add to what has already been a terrific season for Los Choriceros.

La Maquina once again was not able to obtain a winning performance at home as they would lose 3-2 in the final seconds of the game to Toluca. The club would actually start out very convincing as they would take the lead thanks to their newest signing Ramiro Funes Mori, twin brother of Rogelio Funes Mori, who headed in his first goal with La Maquina. However, from there they would fall apart and would ultimately lose this game. As for their opponents they also have a similar story entering this game as they allowed a last-second goal to tie the game against Puebla. With both teams looking to revert their situation and get back to their winning ways, this is bound to be a very entertaining match.

Los Tuzos will welcome Las Aguilas to the Bella Airosa as they look to get back into form after having their game for Week 8 cancelled. Pachuca was set to visit Juarez but the match would be postponed due to circumstances out of their control. In front of them stand a tough challenge as America has built some huge momentum with a win in the Clasico Capitalino. Pacucha’s last game would be on August 7th and they were able to knock off the all mighty Tigres by a score of 2-0. While it may seem that America may have the advantage they will have to play a near perfect game if they want to walk out with a victory. This will be one of the best matches of Week 9.