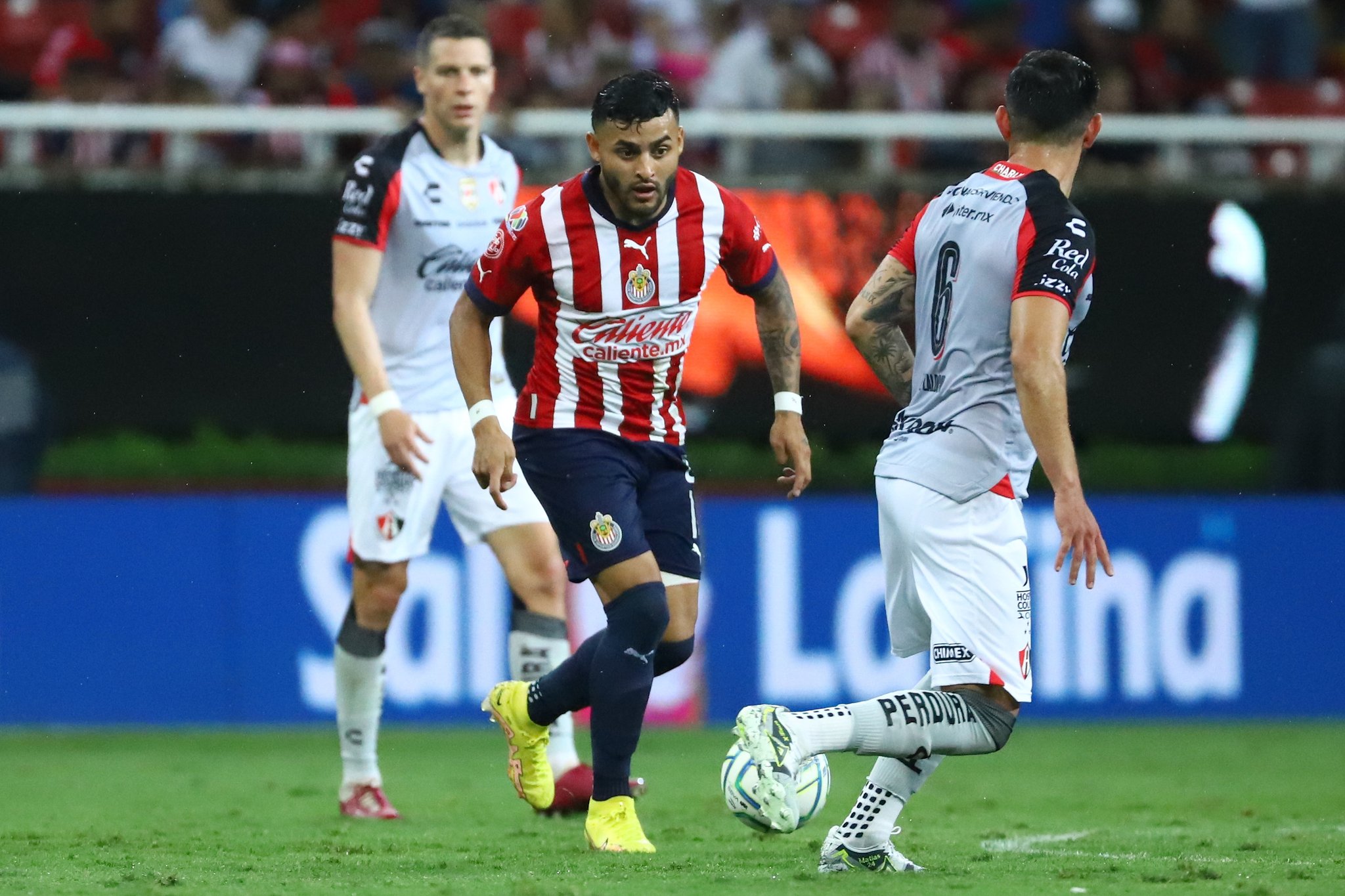 America continues their resurgence after easily defeating Pumas in the Clasico Capitalino as El Rebaño narrowly escaped with a tie in the Clasico Tapatio. Here are my three takeaways from week 8.

Pumas Put on Another Lackluster Performance

Pumas has had a rough week and their woes this season continued with a loss to their city rivals America. After being embarrassed by Barcelona 6-0 early last week, the pressure was on for Los Felinos to walk away from the Clasico Capitalino with a good result. It would not bode well for the home team as they would lose 3-0 and be dominated once again, bringing into question the stability of Andres Lillini and whether or not they should replace him now or at the end of the season. Pumas currently sit in 13th place with 8 points and have a daunting schedule ahead of them.

Las Águilas continue their mid-season resurgence and have now won their past two games, catapulting them into ninth place with 10 points. It was a well-rounded night for the club as they would walk out of Ciudad Universitaria with all three points. One factor that can excite America fans is the return of Cabecita’s goalscoring ways as the forward was able to finally break out of the slump he was in when he scored the second goal of the match. America will now shift their focus to Pachuca as they will visit Hidalgo to take on the dangerous Tuzos for Week 9 of Liga MX.

Chivas Pass the Point of No Return

Chivas was able to salvage a tie in the final minutes of the Clasico Tapatio as Carlos Cisneros scored the lone goal for Chivas and they would finally convert at home. Unfortunately, once again El Rebaño’s biggest flaw came back to haunt them as they could get the ball in the back of the net while having countless opportunities to do so. It also continues to be a nightmare of a season for newly-signed forward Santiago Ormeno as he had the clearest opportunity to win the match. He would have a one-on-one in the 93rd minute but would put his shot just above the crossbar and would lay on the pitch in agony. With this draw, Chivas will remain winless and in the penultimate spot with just six points and no clear sight of improvement. They will head off to Aguascalientes to take on Los Rayos de Necaxa for la Jornada 10.

Tijuana and Puebla Put on a Spectacle

One of the games that flew under the radar this week was the match-up between Tijuana and Puebla. With a weekend filled with Clasicos, these two teams managed to steal some of the spotlight as Puebla mounted a last second comeback to tie the game 3-3. These two teams have been steadily climbing the table and have shown they are a force to be reckoned with this season. Tijuana was looking to get back to its winning ways after losing to Toluca in their previous match. They would come so close but a resilient Puebla would just not give up and walked away with a hard earned point. Puebla continues to thrive under Nicolas Larcamon and he has quietly kept them within the top places of the table. Tijuana will head out to Mexico City to visit the Azteca and take on Cruz Azul. Meanwhile, Puebla will return home to the Estadio Cuahtemoc and will welcome Necaxa for Week 9 of Liga MX.