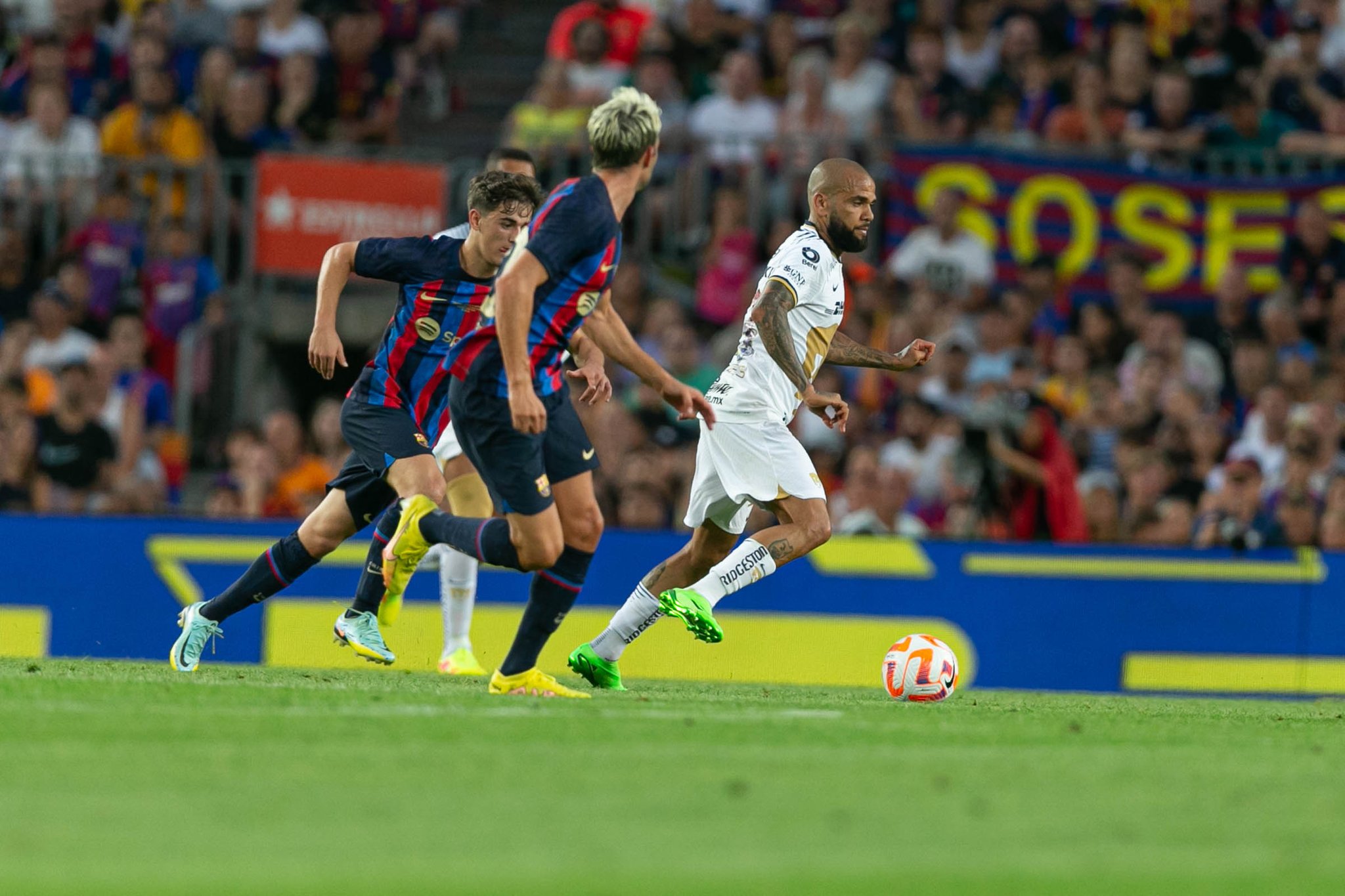 A weekend filled with city rival clashes. As Chivas receives Atlas for The Clasico Tapatio and Pumas takes on America for the Clasico Capitalino. Here’s what to look out for in Week 8.

El Clasico Capitalino will make its way to Ciudad Universitario as Pumas will welcome their cross town rivals for an epic showdown. It is a tale of two opposites as the home team comes into this match after a demoralizing loss. Pumas is returning home from Barcelona after a stunning 6-0 loss in the Joan Gamper Cup. Despite the nature of the match, many still criticized Pumas for their lack of intensity and preparedness in this match, adding that much more pressure on them to perform well against America this weekend.

Meanwhile Las Aguilas come off a hard-fought win against Juarez and are looking to continue scaling up in the standings. What has helped America lately has been the resurgence of Henry Martin, who has scored some crucial goals for the club this season. While Martin is currently thriving the same cannot be said for his partner and new addition to the squad this season: Jonathan Rodriguez who has not scored since his debut back on July 9th. He has now gone a total of 374 minutes without having scored a goal. The club will also have to deal with another huge loss as their rightback Jorge Sanchez has departed the club to join Dutch side Ajax. It will be hard to replace his productivity and Ortiz will have to experiment to see who can best fit that role. While both teams enter this match on opposite sides of the spectrum, in a Clasico anything can happen.

The nightmare of a season continues for El Rebaño as they are still in search of a win this season. Their performances have been lackluster which in turn has reflected in the standings. In their highest scoring game this season they only managed to score two goals, demonstrating the offense’s failure to perform like they should. Included in these struggles are missed penalties, as the team has missed two penalties this season. However, all of this season’s current disappointment can start to disappear if a victory is achieved against Atlas who have also been struggling and only sit three places atop of Chivas in the standings. El Rebaño is in desperate need of a win and a victory against their city rivals could be the perfect way to jumpstart the second half of their season.

League leaders Toluca will march into the Estadio Azteca to take on La Maquina in hopes of keeping the top spot in Liga MX. Los Choriceros defeated Tijuana 3-1 in their previous match and would overtake Monterrey as the best team this season. In spectacular fashion, Toluca have turned things around as just six months ago they were near the bottom of the table. Players like Tiago Volpi, Jean Meneses and Fernando Navarro have really helped solidify this team and along with their experience has guided them to the top. It now becomes a matter of obtaining good results and keeping the top position or staying within the top four to gain an automatic spot in the Liguilla.

The same however cannot be said for Cruz Azul as they come off an embarrassing 4-0 loss to Santos. They currently sit in 11th place and are holding on to the penultimate repechaje spot. It was a terrible performance from La Maquina; one they would like to forget as quickly as possible. However, that might be hard to overcome considering the team has frequently struggled at home this season, currently only securing one win and a draw at home this Apertura.