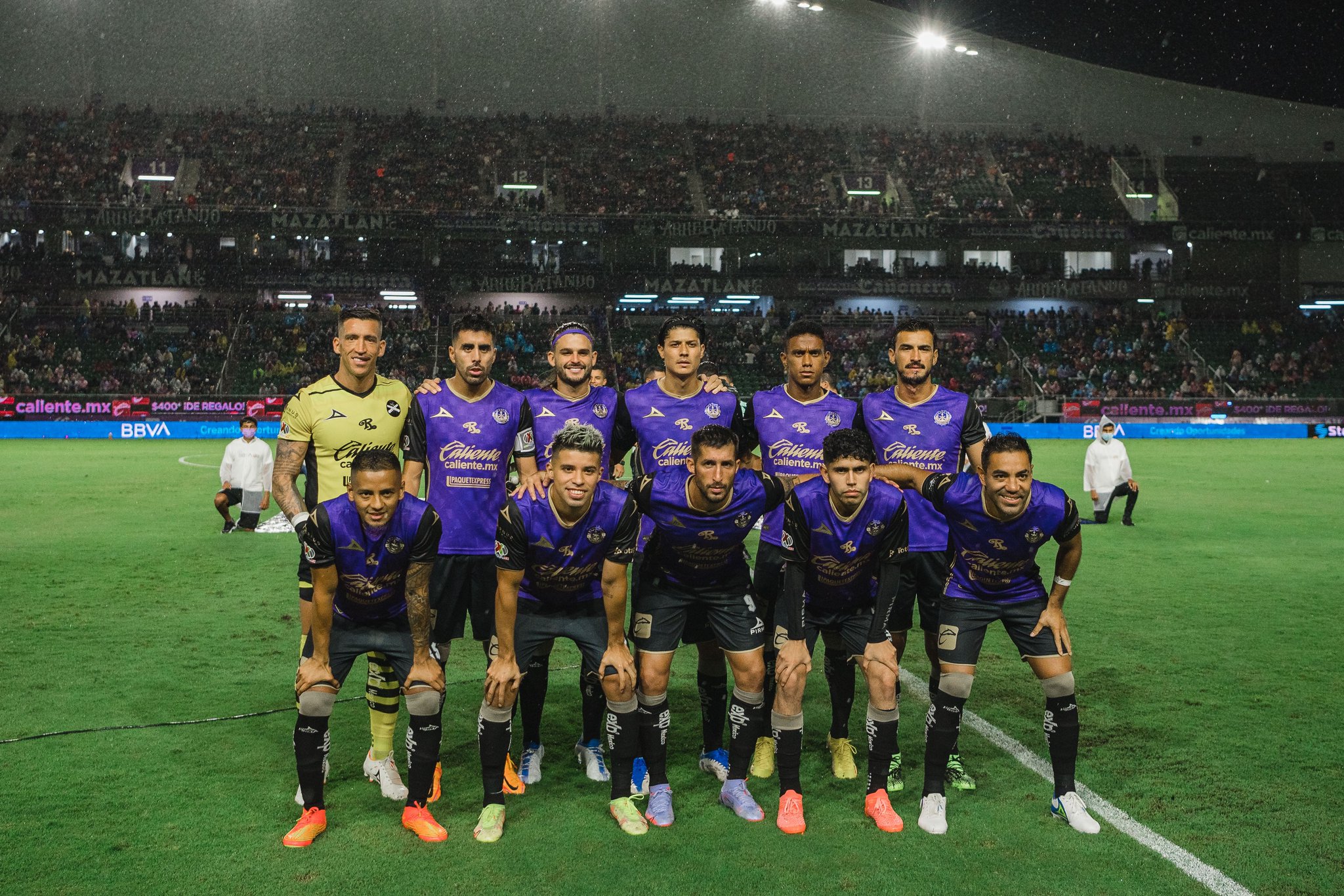 Another huge disappointment for El Rebaño this season as they lose yet again, meanwhile America holds up against a witty Juarez team. Here are my three takeaways from Week 7.

Chivas would march into the Estadio Mazatlán in hopes of finally getting their first win of the season. Instead, they would walk out with yet again another disappointing performance and result as they would lose 2-1. The club was overpowered in the first half by Mazatlán and if they had been sharper with their finishing they would have been able to put this game away quickly. Despite El Rebaño being able to hold them off, they would stumble into the half tied with no goals. In the second half, Chivas managed to reverse the situation and they showed how dangerous they can be. However, they ran into the same issue they have been facing all season: finishing plays and putting the ball in the back of the net. The game would then go from bad to worse as Fernando ‘Oso’ Gonzalez would see a red card in the 62nd minute, leaving the visiting team down a player. It looked like both teams would walk away with a tie but in the 87th minute La Ley del Ex would strike. Oswaldo Alanis would deliver the game winning goal for Mazatlán; the former Guadalajara defender saw his shot deflect off Mozo and end up in Chivas’s net. With this loss Chivas is now 0-5-2 this season and sit in the penultimate place on the table with 5 points.

There is a new leader in Liga MX as Toluca was able to get back to their winning ways after defeating Tijuana 3-1. With this win Toluca would snap Tijuana’s three-game win streak and would catapult themselves all the way to the top of the standings. However, it would not be an ideal start for Los Choriceros as they found themselves down in the 24th minute. A goal by Edgar Lopez gave the visiting team the lead and some hope that they could extend their win streak to four games. Ultimately, that hope would soon fade away as Toluca was able to tie the game just 10 minutes later thanks to a superb goal by Carlos Gonzalez. Toluca would then toake complete control of the match and would go on to dominate Tijuana. An early goal by Jean Meneses in the 49th minute gave Toluca the lead and from there they would not allow Tijuana to get close to Volpi’s goal. The game would become even more complicated for the visiting team as Nicolas Diaz would see a second yellow in the 74th minute and would leave his team down a player. A late penalty in the 93rd minute would be converted by Camilo Sanvezzo and would ultimately put the final nail in the coffin for Tijuana and would solidify the win for Toluca. Toluca will now shift their focus to Cruz Azul as they will visit La Maquina for an epic matchup in Week 8.

America Returns to its Winning Ways

America welcomed Juarez to the Estadio Azteca who were also in desperate need of a victory as they had not won a league game since July 13th. But a brilliant performance from Henry Martin helped the home team get a hard earned 2-1 win as Martin would nab himself a brace. His two goals along with some timely saves from Ochoa helped Las Aguilas get this must needed win. Juarez had many opportunities in the second half to take the lead but their imprecision cost them and ultimately would be their downfall. Maxi Silvera would step up to take the penalty in the 69th minute but his shot would go wide, keeping the game at that moment still 2-0 in favor of America. Juarez had one last-ditch opportunity in the 90th minute but a tremendous save from Ochoa denied Juarez the tie. With this victory America move their way up in the standings and are currently a point outside of the repechaje zone. Hopefully this victory can help jump start the second half of their season as they make a push to fight for a 14th league title.