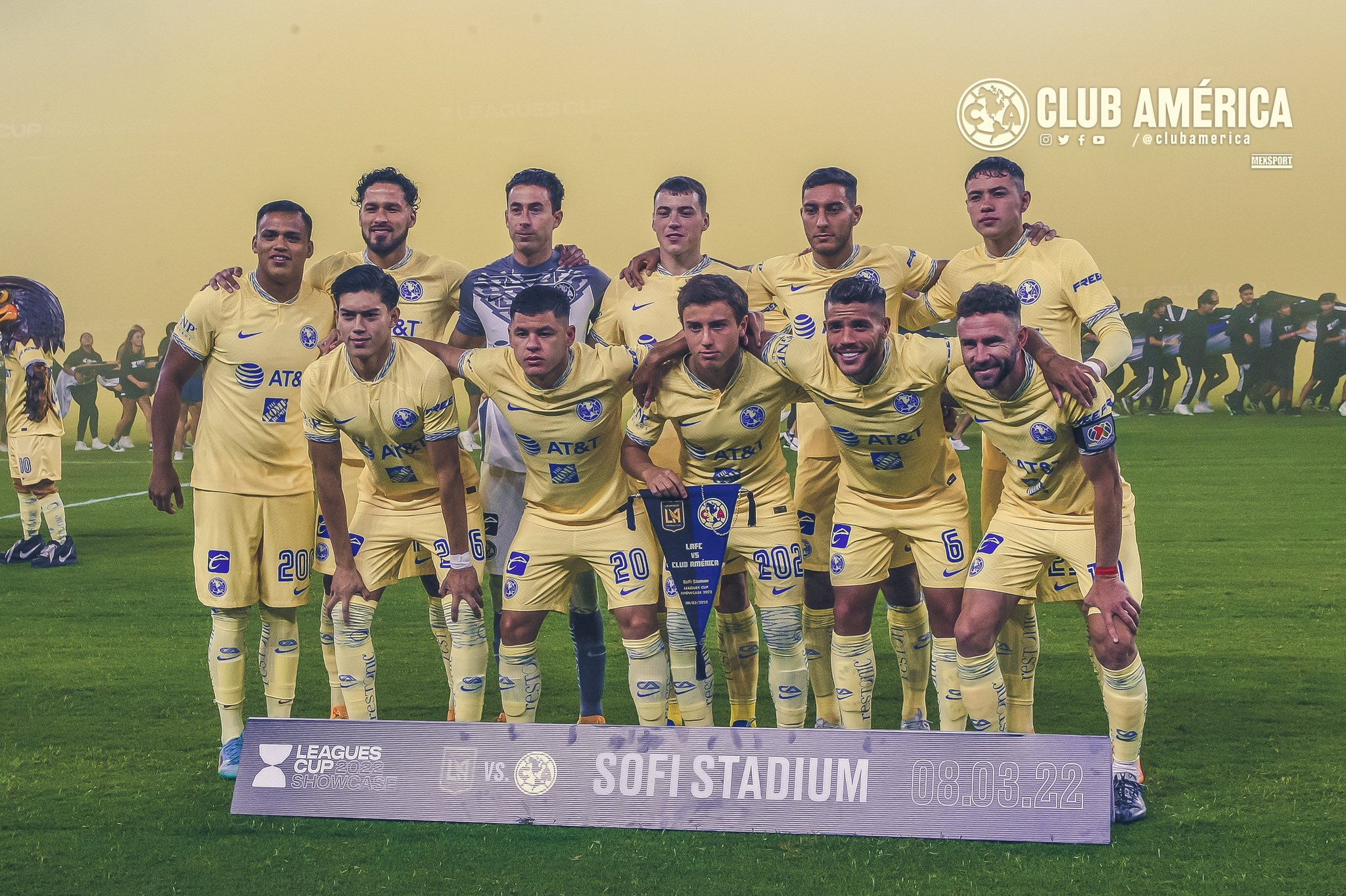 Guadalajara still searches for their first league win this season while the blazing hot Xolos will visit the Nemesio Diez for a tough showdown. Here is what to look out for in Jornada 7.

It has been an excruciating season so far for El Rebaño as they remain winless after six league matches and are coming off yet another defeat. Despite a glorified exhibition match, the loss to LA Galaxy in the Leagues Cup Showcase was another worrisome moment for the Guadalajara team as their refuerzos . They will visit Mazatlán in hopes of finally getting their first three points of the season. When the season began there were many who felt that Chivas was good enough to compete for a playoff spot. Last season they closed it out by winning their last five league games and then going on to defeat Pumas in the repechaje before ultimately losing in the quarterfinals.  It felt like the team had something good to build off coming into the Apertura, yet none of that promise has been shown this season.

Meanwhile, Mazatlán is also having a poor season. However, they aren’t slouching, putting up tough fights against teams such as Tigres and Pachuca. They have shown they have a decent squad to compete against any team. El Rebaño must not underestimate what Los Cañoneros can do on the pitch. This is a great match to kick off the weekend of futbol and fans should be keen on tuning in.

Los Diablos Rojos will welcome the red hot Xolos to the Nemesio Diez for an epic showdown between two of the top teams this season. Tijuana enters the match on a three-game win streak – something they have not done since 2018 – and are looking to make it four. It has been an impressive form that they have found but they will need to be at their absolute best if they want to walk away with a victory as Toluca is one of the best teams this season. Toluca currently sits in second place with 14 points and are playing at an exceptional level. They would fight their way back to tie against Puebla despite going down a player, showing that team possesses toughness and fortitude even the most adverse of situations.

La Aguilas de America will make their return home after not having played at the Azteca since July 13th, as they will welcome Juarez for the final game of Jornada 7. America hope to regain some ground as they currently find themselves in 15th place with four points. It has been a challenging Apertura for Las Aguilas as they have had trouble replicating the success they had last season. However, they will enter this match with momentum after coming off a big win against LAFC in the Leagues Cup Showcase penalty shootout. The result of this match against Juarez is crucial because it could determine the fate of Fernando Ortiz who has been a shadow of the manager the brought the team back to life last season. Meanwhile Juarez’s main goal is to just get out of the bottom of the table. They have done a decent job recently as they have only lost two games out of their previous five. This will be a high stakes game for both teams.