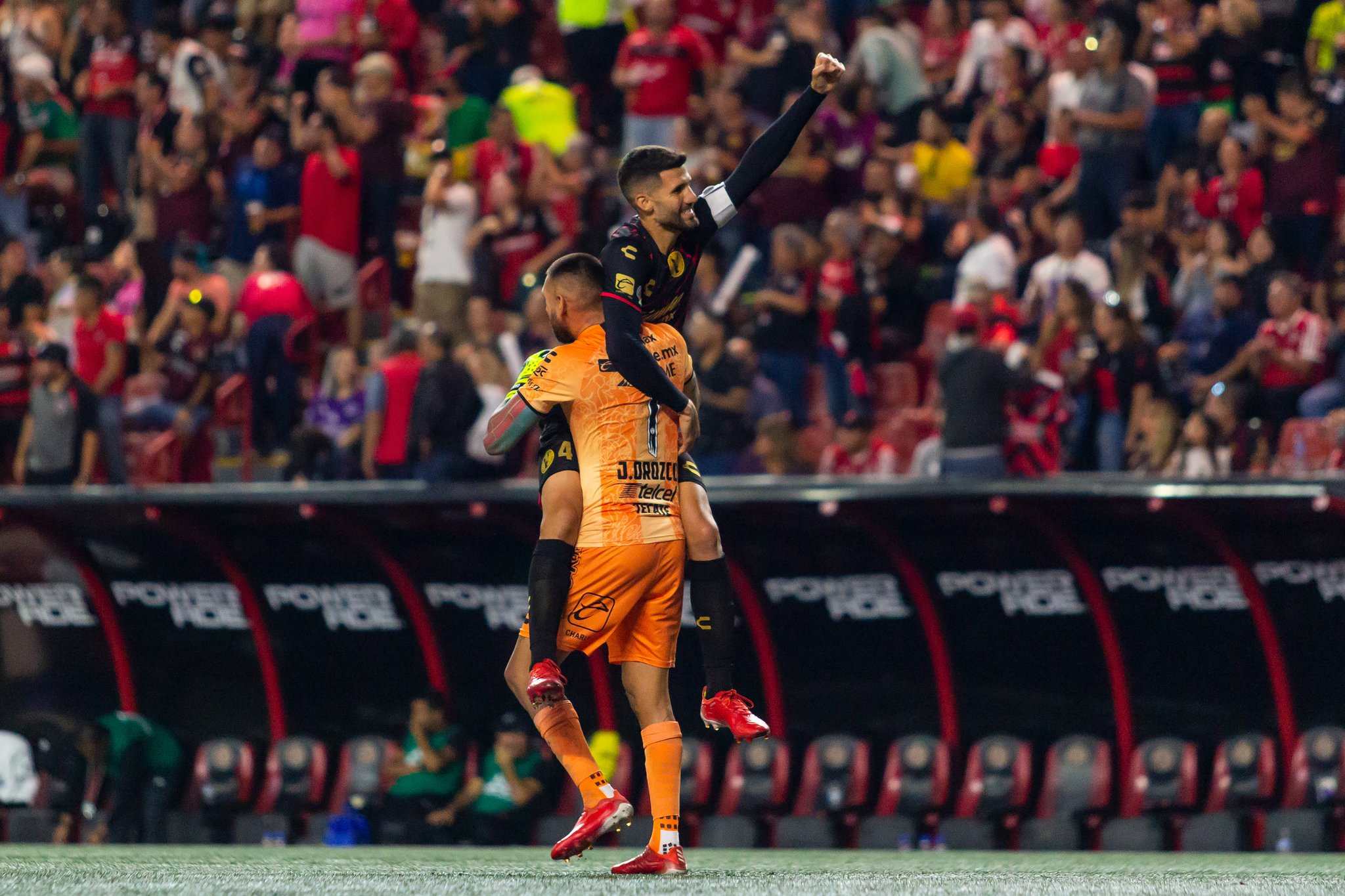 Once again Chivas disappoints as they make it six weeks in a row without a victory while Tijuana continues to soar high after their third straight victory. Here are my three takeaways from Week 6.

Another Lackluster Performance from Chivas

El Rebaño Sagrado welcomed Pachuca for a highly anticipated showdown in the Estadio Akron. With the way the season has gone so far for Chivas, there was some much added pressure to get a win, especially in the Akron where, despite having only three total goals this season, none of them have been at home. El Rebaño would have an excellent opportunity to get a win in this match when, in the 43rd minute, Los Tuzos would go down a player, forcing them to play the entire second half with only 10 players. However, Chivas could not break through and lacked the quality to open up Pachuca’s defense. Then in the 71st minute an immaculate opportunity would present itself. VAR would declare a handball against Los Tuzos, giving Chivas a penalty kick. Alexis Vega would be the one in charge of hopefully delivering the lead but instead would overpower his shot and the ball would hit off the crossbar, denying El Rebaño a goal and keeping the game 0-0. While it has been frustrating to watch the offense try and produce anything this season, they have seen a turnaround with their goalkeeping. This season Miguel ‘Wacho’ Jimenez has taken over the three posts and has been phenomenal. Time and time again this season Jimenez has kept the club alive in their matches. While there is still a lot to fix on the attacking end, having a solid foundation in the back will only benefit them in the long run. Now Chivas make a quick trip up to Los Angeles for a match against the LA Galaxy and then will travel to Sinaloa to take on Los Cañoneros, Mazaltan, for Week 7.

Xolos have had a tremendous resurgence this season as they have now won three matches in a row. Tijuana would welcome Mazatlan to the Estadio Caliente, where in convincing fashion they defeated Los Cañoneros 2-0. An own goal from Carlos Vargas and a goal from Victor Guzman would be more than enough to give the home team the win. This current run of form can be accredited to Ricardo Valiño as he had done a tremendous job in his first six games as the coach for Tijuana. Valiño was appointed during the offseason after having huge success with Zacatep and Atletico Morelia. This has been an impressive form the Xolos have found and they currently find themselves in fourth place with 10 points. The club will look to extend their win streak as they will visit another difficult team, Toluca for Week 7.

Las Águilas would suffer their third loss of the season in an excruciating fashion as they would give up a penalty in the final seconds of the match. Angel Mena would go on and convert the penalty to give Los Panzas Verdes the victory. America played a solid match and although they found themselves trailing twice during the match, both times they were capable of fighting back despite the eventual loss. Still, Henry Martin would nab himself a brace as he continues to be in exceptional form. While Martin has stepped up for the club, the same cannot be said for ‘Cabecita’ Rodriguez as he has not scored for the club since his debut back in Week 2, causing concern to both the club and the fans as he was supposed to be the premier striker who would instill fear against opposing defenders. Accompanying this bad stretch is the security of Fernado Ortiz’s tenure with the club given the deja vu of seeing America so far down in the standings for a second consecutive season.

Hopefully, the club is able to turn around this grim situation and get back on track. The club will also travel to Los Angeles to take on LAFC for the Leagues Cup Showcase on Wednesday, August 3rd then will return home to take on FC Juarez in hopes of salvaging their season.