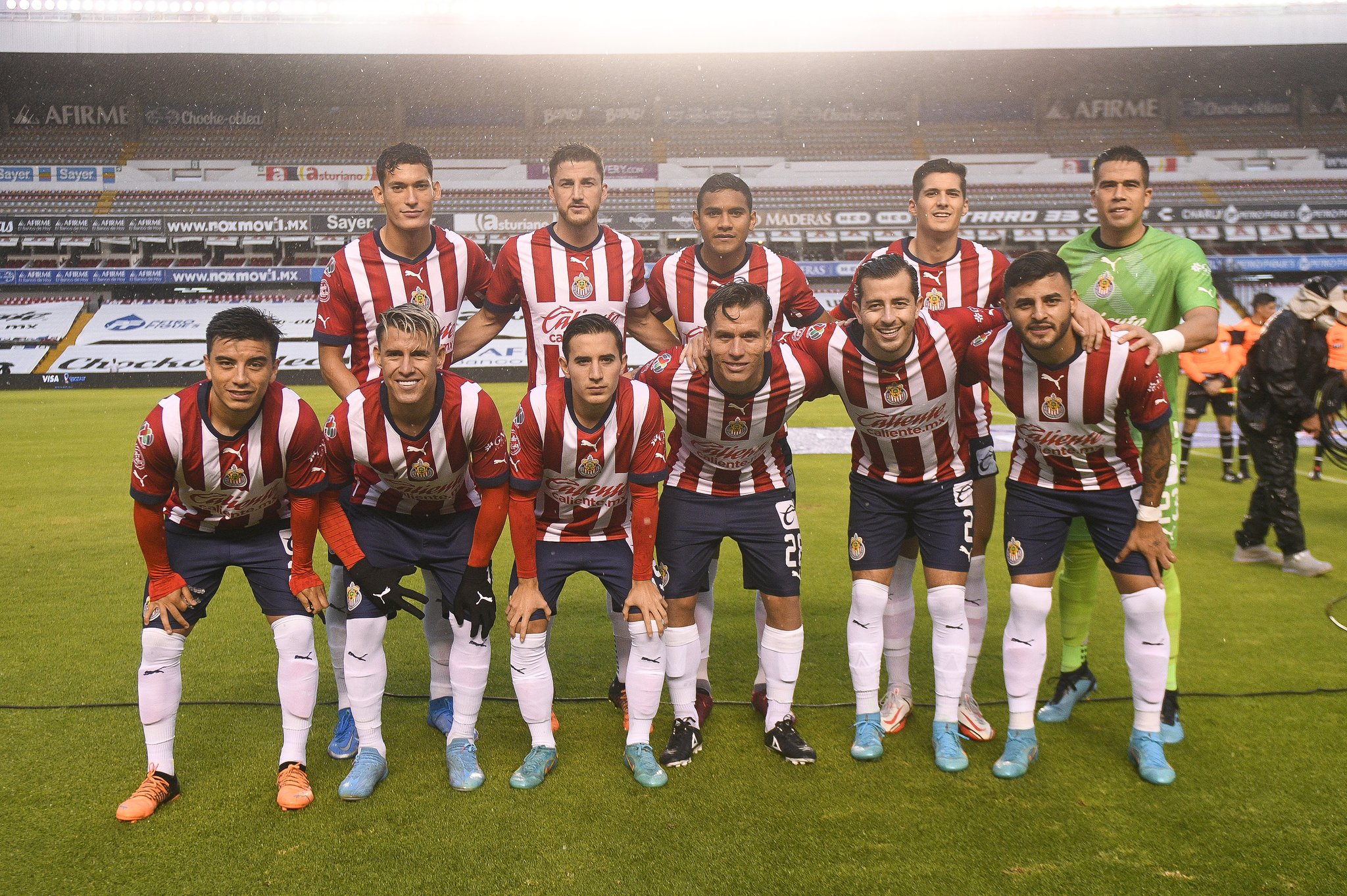 Chivas is still in search of their first league win as Pumas welcomes the league leaders for an epic showdown. Here’s what to look out for in week 6.

El Rebaño Sagrado returns home to the Estadio Akron still in search of their first win of the season. It has been a struggle for the club this year as they have not played to their highest potential and only showing glimpses of their strength here and there. Chivas almost secured  a win in their previous match but a last0minute penalty allowed Queretraro to tie the game, making it four draws in their previous five games. Chivas has a dependency on Alexis Vega and when he is being heavily marked, there hasn’t been someone else to step up and help him out. Another huge issue has been their lack of a quality striker. During Week 3 against Santos, Tepa Gonzalez scored his first goal bringing a sense of hope that he could be the replacement Chivas was looking for. Unfortunately, he has yet to score since and has yet to produce much outside of that. Santiago Ormeño is also facing scrutiny  after his first game where he missed a clear and open opportunity to help win the game then committed the foul for Queretaro’s game-tying penalty. The club needs to turn things around before it becomes too late but in front of them will be a tough task. Pachuca has been one of the top teams of 2022 and continues to play great futbol. This is becoming a must-win for Chivas and if they walk away without any points then it could signal the end of Cadena as Chivas’s head coach.

Pumas enters this match after salvaging a draw in the final minutes against Mazatlan with the help of their newest signing Dani Alves. The Brazilian superstar provided the game-tying assist, giving Pumas a massive sigh of relief. Pumas will definitely need to improve and figure out what tactics to build upon now that they have Alves at their disposal. Their next match will most certainly be a challenge as they will face off against the league leaders Monterrey. From top to bottom Monterrey is one of the best built teams and against a Pumas who are still finding their footing, they come in with a massive advantage.

Las Águilas will be entering this match with a ton of confidence after they went two-for-two against the champions of Europe, Real Madrid. America played a midweek match against Los Merengues in which they were able to get a 2-2 draw. While it was a taxing effort, it showed that America is a very potent team that can challenge against the best. This confidence was heavily needed as Los Azulcremas have not had the best start this season and are currently sitting in 15th place with four points. America have not seen much long-term success from their newest signings and players like Cabecita Rodriguez will need to step up and deliver the goals this team needs. Henry Martin has had a nice run of form scoring against the likes of Real Madrid and Manchester City, making him once again a viable option for Ortiz if he is able to provide the same level of quality finishing during league matches. However, this match against Leon will not be easy as Los Panzas Verdes are looking to avenge their last minute loss to Toluca and get back into the win column. These two teams have had quite the history in recent years and have always put on stellar matches.