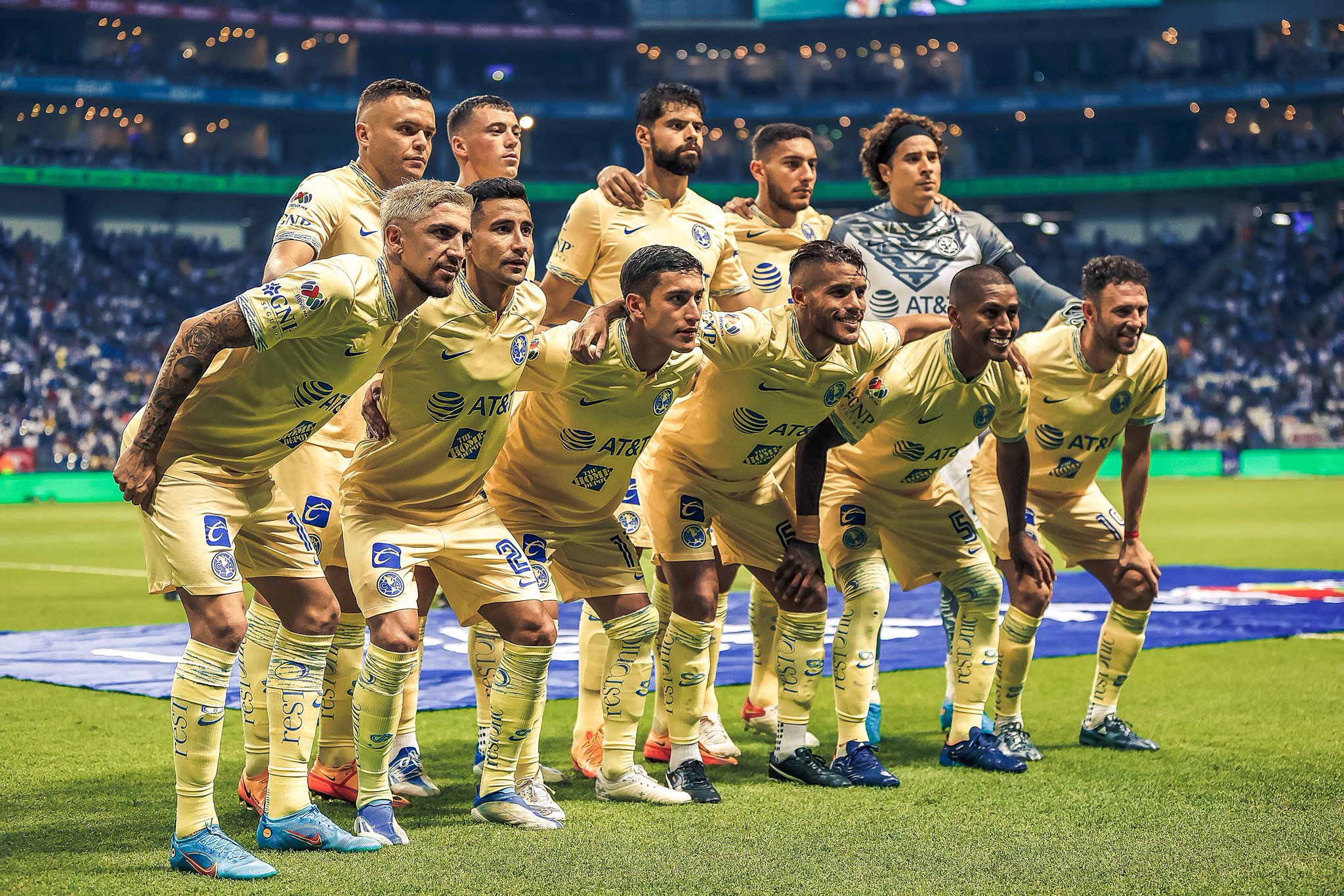 Week 2 is officially in the books, with Cruz Azul failing to win at home meanwhile Toluca is looking pretty impressive in this start. Here are my three takeaways from this weekend’s action.

La Máquina would welcome Los Tuzos to town for one of the weekend’s most intriguing match-ups. In hopes of continuing their terrific start they would look to take all three points away from the visiting team. Unfortunately, that would not be the case as the home club would revert to its old ways and lose 2-1 to Pachuca. It would be a frustrating day for Los Cementeros and their offense as they struggled to put any sort of pressure on Carlos Moreno – the secondary keeper for Los Tuzos. Ultimately Cruz Azul would only have two shots on target. They would get a consolation goal in the late minutes of the game after Santi Gimenez would score a penalty in the 98th minute of the game. While this loss is not what Cruz Azul had hoped for it is a good sign to see Gimenez responding to being the team’s new Number 9 and a reference up top.

Meanwhile, Los Tuzos continue to cruise and play an exceptional level of football and would make light work of Cruz Azul. In this match-up, the club would actually get two goals from two unlikely goalscorers. Pachuca would not be able to count on a few key players, those being Oscar Ustari and Romario Ibarra, and yet they would overwhelm the opposing team. Almada has Los Tuzos running like a well-oiled machine and they could once again end the season as Superlideres if injuries or other issues don’t derail this team.

Monterrey Versus America Lived up to the Hype

Monterrey would welcome Las Águilas to the Estadio BBVA for one of the weekend’s most intense and thrilling matchups. Monterrey was in desperate need of a victory after bottling what looked like a certain win last week against Santos. A win against a top team like America would settle all the doubt that Monterrey had gained after their loss. Monterrey would have to mount a comeback as they would find themselves down by a goal in the 34th minute of the first half. In the end the team’s top two reinforcements would combine for a goal as Joao Rojas would get an assist and Rodrigo Aguirre would score the game-winning goal. However, terrible news would follow for Rojas as he will miss the rest of the season with an unfortunate ACL tear. All the best goes out to Joao Rojas as he hopefully makes a speedy recovery from this horrific injury.

As for Los Aguilas this now marks two games in a row without a victory and when you’re at a club with such prestige as America criticism will come down heavily. The team played an incredible game but just some unfortunate miscues saw the victory escape from their grasp. On the bright side the club’s highly awaited new striker would debut with a goal. Cabecita Rodriguez would get his first goal as an Azulcrema when he tied the game in the 22nd minute. While this was a great way to reintroduce himself to Liga MX, one of the clubs other top signings had quite the scare as Nestor Araujo would have to exit the match in the 57th minute due to an injury. However, reports are saying this is just a scare and that Araujo has been training up to par with his teammates and could be considered for their upcoming match against Toluca. While not the start the club would have hoped for, the tournament is still in its early phases and America has the right players to start winning and scaling up the positions for this Apertura.

Los Diablos Rojos are off to a red hot start as they defeated the reigning Bicampeones by a score 3-2 in an exciting match-up. Los Choriceros would go up 3-0 just before a quarter of play had gone by. It seemed like the home team would get the victory easily, however that would not be the case. As the bicampeones would scratch and claw their way back into this match. Getting a goal just before the first half would end and putting some pressure on Toluca. In the second half the opportunity to mount a comeback would make itself present as newly signed Marcel Ruiz would see a red card in the 72nd minute. However, Toluca would be able to hold on and ultimately win this game 3-2. Having these two wins along with their reinforcements being critical pieces is a great sign that the team went out and got the correct players for this system that Ambriz is playing out.

Los Rojinegros have yet to win a match since becoming the Bicampeones of Liga MX, which is a worrisome sight for them. Having been forced to have a short preseason along with injuries to key players, it seems like everything has gone against the champions. In this match it seemed like the nightmare would continue. Finding themselves down 3-0 in the first 15 minutes, it would be an uphill battle to salvage at least a point. On the bright side, their replacement for Manotas would get off to a hot start as Ocejo would get his first goal with the champions. Unfortunately, they were not able to capitalize on having the extra man advantage and would fall just short of miraculously tying this game. Atlas will finally make their long-awaited home debut where they will receive Cruz Azul for the third week of action.