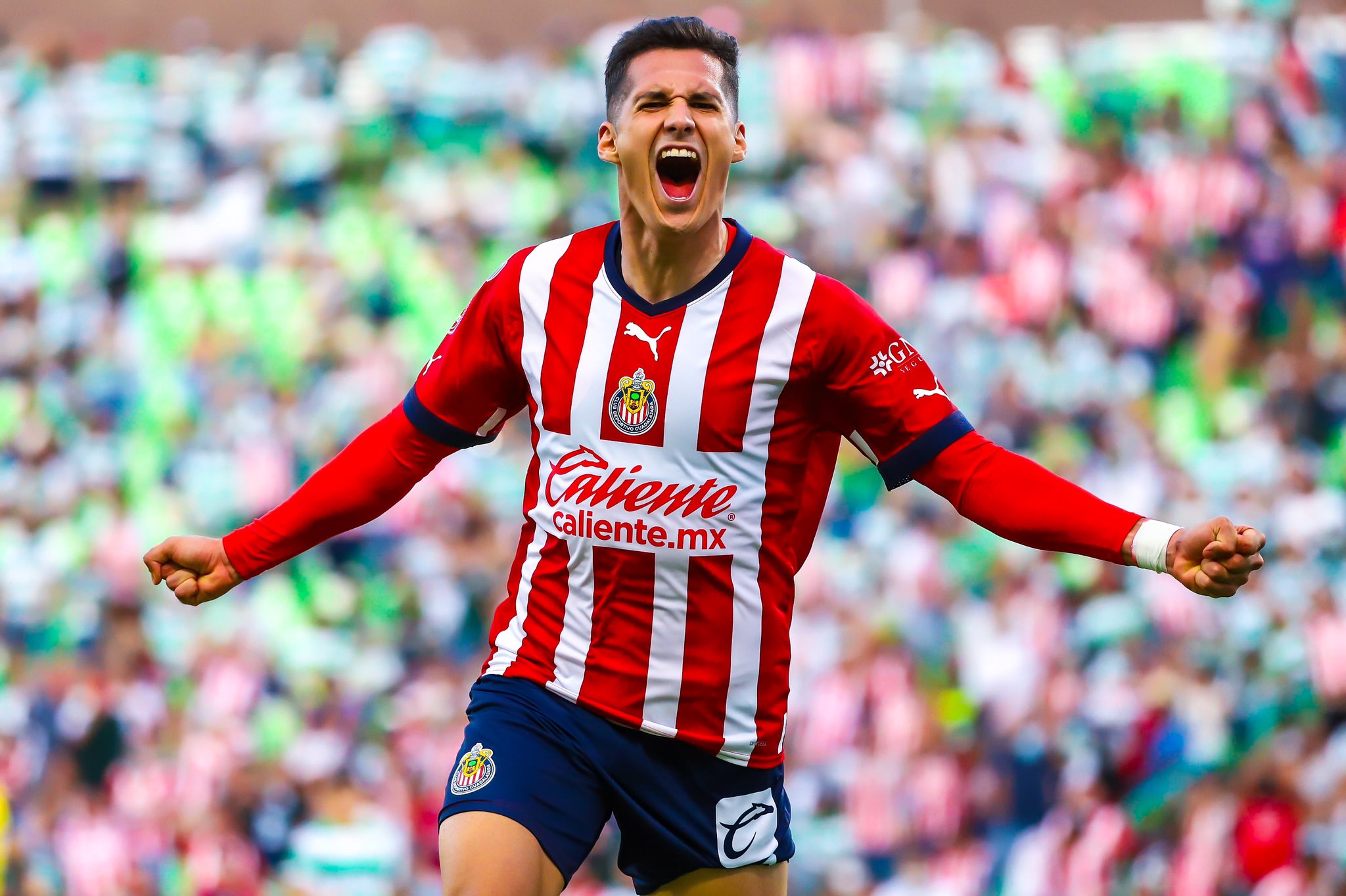 The third week of Liga MX has wrapped up, leaving us with some interesting results. Let’s take a look at what it had to offer.

America Gets Their First Win of the Season

Club America would kick off Jornada 3 with a midweek match against an undefeated Toluca. It would be a gritty win in the end for the home team as they struggled to find the back of the net. Throughout the first 25 minutes they would be overmatched by Toluca and had difficulty creating chances. Then in the 30th minute the game would open up for them as Claudio Baeza would earn a red card after committing a harsh tackle on Diego Valdes. With this, momentum would shift in America’s favor as they played with the man advantage. In the 45th minute it seemed like Las Aguilas had broken the deadlock with a goal by Alvaro Fidalgo. However, a VAR review deemed the goal invalid and both teams would head into the half tied. In the second half it would be complete domination from Las Aguilas but they still had trouble finding the back of the net. They did everything they could to try and get past Volpi but too much inaccuracy in the final third made it difficult for the team to score. It wouldn’t be until the 93rd minute when a potent strike from Richard Sanchez found the back of the net. With this goal America would walk away with all three points and snap Toluca’s two-game win streak.

El Bicampeon would finally make their long-awaited home debut this season in a match that certainly did not disappoint. Atlas has become an unstoppable force when they play at home in the Estadio Jalisco and this match was no different. Ozziel Herrera would score in the ninth minute giving the home team the early lead. However, the joy would not last too long as Santi Gimenez in the 21st minute would score his third goal of the season and would deliver the tie for his team. The two teams would battle for the lead but both goalkeepers played a tremendous role in keeping the game tied at one. However, just before the match went into halftime the game would shift in favor for Atlas as Carlos Rotondi would be shown a red card leaving Cruz Azul with ten players. Los Rojinegros would struggle in the second half to score, even with a man advantage, but ultimately they would retake the lead in the 70th minute thanks to a goal from Jeremy Marquez. From there Atlas was able to control the match to their liking and play in their manager’s preferred style. Atlas would add a third crucial goal in the 82nd minute that helped secure the victory for them. Cruz Azul fought hard until the end and they would add a second goal in the 87th minute but ultimately fell short and suffered a second straight loss. With this victory Atlas gets its first three points of the season and the pursuit for a third straight title begins.

El Rebaño Sagrado was finally able to score their first goal of the season in their visit to La Comarca. The goal would come from youth product Jose ‘Tepa’ Gonzalez in a well-orchestrated counterattack by the club. This would also mark the first goal Tepa has scored in Liga MX, adding to the hope that he can be a replacement for J.J Macias. However, that would be the only shining moment of this game for El Rebaño as they were not able to capitalize on the countless opportunities they had to score more goals. This game was heavily dominated by Chivas but their lack of quality to finish plays once again hurt them. Countless misses from Chivas allowed Santos to hang around in this match and all it took was one opportunity for the home team to tie this game. While this was a winnable game for Chivas they will have to quickly turn the page, as they will kick off Week Three of Liga MX with a visit from Los Panzas Verdes, Leon.