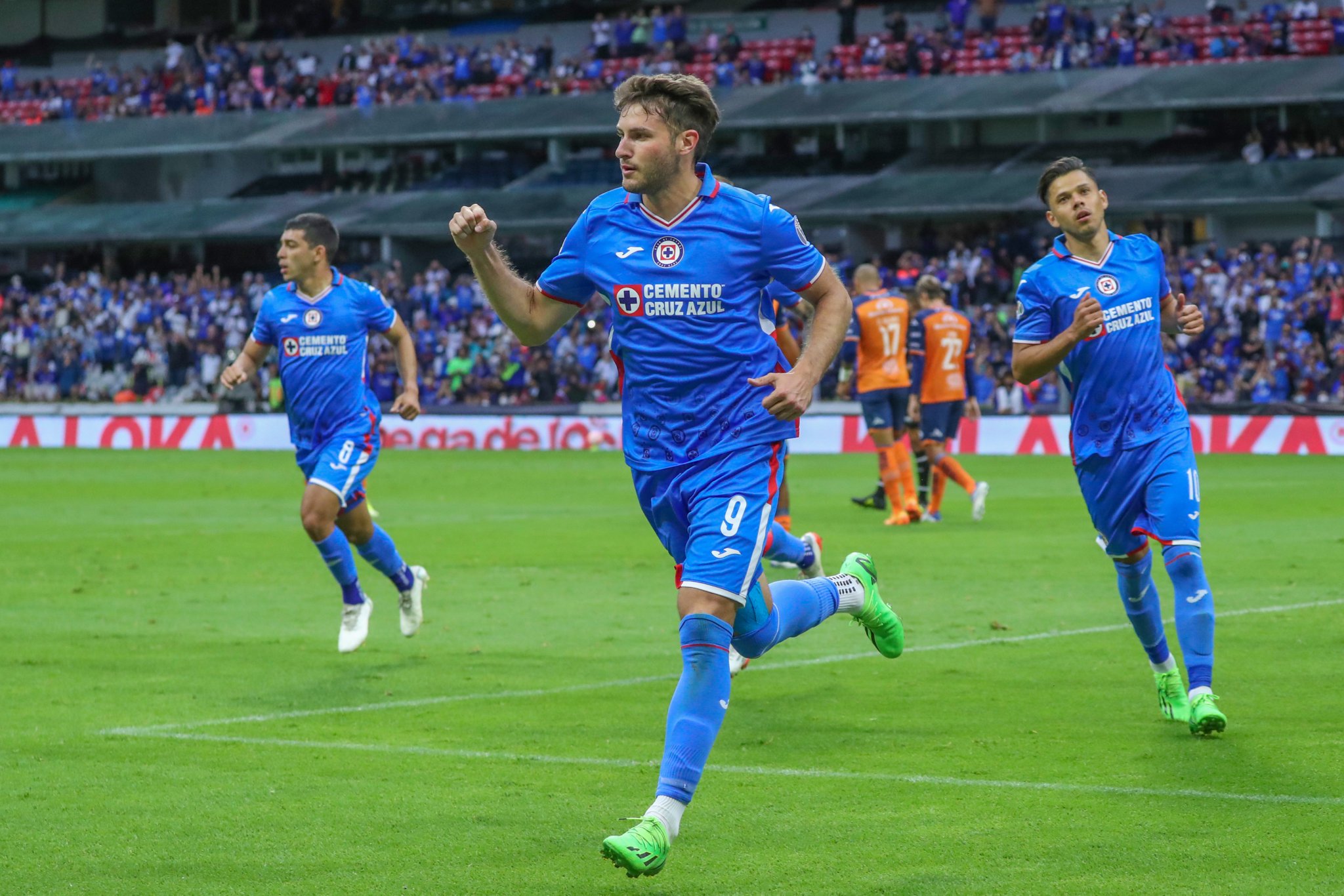 Chivas would kick off Week 4 of Liga MX when they welcomed Leon to the Estadio Akron. Leon was playing some great football and it looked like they could easily come into Guadalajara and take all three points. However, Chivas overpowered them and forced Leon to sit back and defend more than they had anticipated. In the 25th minute it looked like Alexis Vega would open up the scoring for Chivas and mark their first goal at home. Unfortunately, VAR would intervene, keeping the game tied at 0. In the 46th minute Chivas had another golden opportunity to score as a foul would be called inside Leon’s area and a penalty was marked in favor of Chivas. To many fans’ surprise it would be ‘El Chicote’ Calderon who stepped up to take the penalty kick, in hopes of delivering the lead to El Rebaño. That would not be the case as his penalty was stopped by Leon’s goalkeeper, Rodolfo Cota, and the game remained tied. In the opening minutes of the second half Leon was able to balance out the game and had a few dangerous opportunities. Then in the 65th minute disaster struck Chivas as they went down a man with defender Luis Olivas receiving a red card for a harsh foul. Leon would not be able to take advantage of the extra player and both teams would end the game with one point each. Leon will receive Toluca for week 5, while Chivas will visit Queretaro in hopes of finally getting their first win this season.

When the season began, newly hired Diego Aguirre put a lot of faith into some of the younger players for Cruz Azul. He made Sebastian Jurado the starting goalkeeper and gave Santi Gimenez the coveted Nine jersey. Aguirre has been rewarded for his faith as both players have had a successful start to the campaign and have played a pivotal role in the team’s success. La Maquina faced off against Puebla and was looking to bounce back from their loss against Atlas the previous week. Just three minutes into this game, they would find themselves down a goal and had the tough task of mounting a comeback. In the 20th minute, however, La Maquina would have a penalty marked in favor of them and an immaculate opportunity was presented to them to tie this game. After a few minutes of reviewing the play and confirming the penalty, Santi Gimenez would step up to the spot to level the match. Just a mere minute later, a well-executed free kick from the right wing saw Santi header in the ball and give his team the lead, scoring his fifth goal in just four games. The joy would not last long as two minutes later Puebla was able to tie the match thanks to a header from Martin Barragan. The two teams would do no damage to each other in the second half, resulting in a 2-2 draw. Off the field, there are reports circulating that a top team in Europe is looking to acquire the services of the Mexican star, Santi Gimenez including Feyenoord who have been in contact with Cruz Azul in the past couple of days in hopes of signing the youngster. This would be a tremendous move for Gimenez as he is in a battle with other top strikers from Mexico in hopes to make the final roster for the National Team that will play in Qatar later this year. Currently nothing has been made official but the negotiations are advanced and Santi could be heading out to Europe within the next week.

Tijuana gave the shock result of this weekend when they defeated America by a score of 2-0. It would be a rough start for Las Aguilas as a VAR call on Jorge Sanchez in the second minute of play would give Xolos a penalty. From there Lisandro Lopez would put it past a diving Memo and give Xolos the lead. It wouldn’t be until the 62nd minute when Montecinos would double Xolos lead and seal this game for them.

This game felt very uncharacteristic for America and perhaps it could be chalked up to having played four games within these past two weeks. The fatigue could be setting in for Las Aguilas as they have played against the likes of Chelsea and Manchester City during this time. Factor in that Liga MX has a condensed schedule this season to finish just in time for the World Cup in November and it’s a potential recipe for disaster. Let’s hope that this weekend was just a fluke and that America will bounce back because at this moment they currently sit in 15th place with only four points.