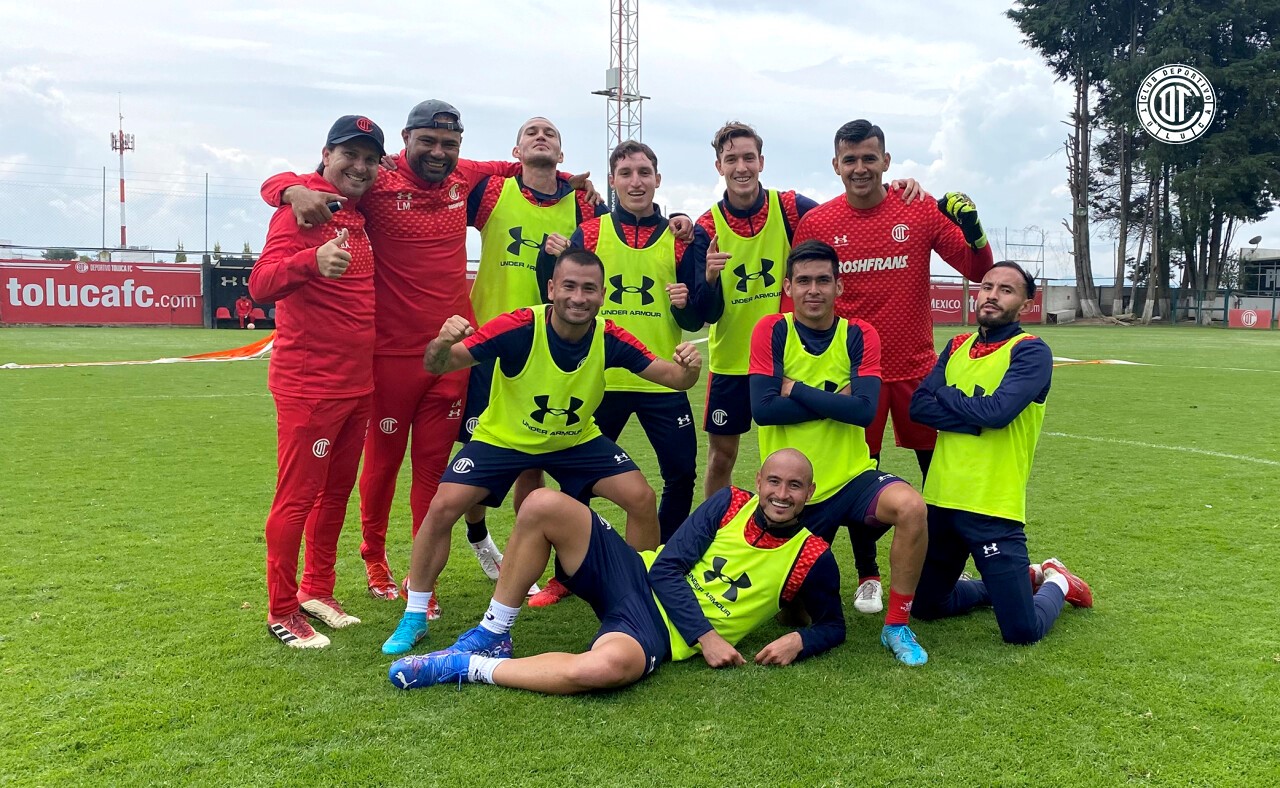 Cruz Azul looks to continue with their great start when they welcome Pachuca. Here’s a look ahead at Week 2’s must-watch matches.

After walking away from El Volcan with a last minute victory, La Maquina will welcome the sub-campeones for their home debut. Los Cementeros put on a spectacular performance and will look to continue to accumulate more victories. However, Cruz Azul had a big issue last season as they were only able to get four victories at the Azteca despite boasting a tremendous squad with depth that rivals only a few teams. As for their new coach, Aguirre has put his trust in the younger players and it’s looking like he will continue to stick with his philosophy as Jurado is slated to continue being the teams starting goalkeeper, despite committing an error that led to a goal in their previous match.

However, in front of them stands another tremendous team that can push La Maquina to their limits. Pachuca come off a convincing 2-0 victory against Queretaro and will hope to continue their momentum when they visit the Estadio Azteca. Los Tuzos have every possibility of competing for another championship, especially with how Nico Ibanez continues to be a reference up top. The striker has not stopped scoring since last season and once again got the scoring started for Los Tuzos this season. Undoubtedly he continues to be Pachuca’s top player and will be heavily relied upon to score those crucial goals the club will need.

Monterrey will make their home debut against Club America and will look to get their first victory this season. Los Rayados would end up losing their opening match to Santos in the 91st minute, with criticism raining upon Rayados’s head coach Vucetich for his technical decisions that ultimately backfired and cost his team the game. Vucetich is an experienced coach so Monterrey fans need no worry as to what he has planned for this upcoming match. Los Rayados are in search of another title especially since they bowed out in embarrassing fashion last season. This roster that has been assembled is by far one of the best in all of North America and nothing less than a championship is expected.

As for their opponents they come off a 0-0 draw against the reigning champions in an injury plagued matchup. Roger Martinez would come off in the first half and his diagnosis shows that he will be out for around two months. With this injury the focus will be on newly acquired forward Cabecita Rodriguez. He will have to become the reference up top and the club will have to rely heavily on his goal scoring skills. Other than that, Fernando Ortiz will have to continue to prove why he was ratified as head coach and a victory against an opponent of this stature will certainly bring a lot of confidence to the team.

Los Diablos Rojos made a tremendous splash during the offseason offloading and acquiring tremendous talent. Joining Los Diablos were names such as: Tiago Volpi, Jean Meneses, Fernando Navarro, Carlos Gonzalez, Sebastian Saucedo, and Marcel Ruiz, truly embracing an all-in mentality in hopes of competing for another title once again. After a disappointing Clausura where they finished in 15th place, all these transfers need to be effective as soon as possible to justify the spending. After defeating Necaxa 3-1 last weekend they will have a tough match-up when they receive the bicampeones.

On the opposite end of the spectrum, things just get worse and worse for the reigning champions as they have been dealt with another blow to their team. Mauro Manotas, who was signed to replace Julio Furch while he recovered from an injury, will now miss the rest of the season as he suffered an ACL tear in his first game with Atlas. With this injury Atlas went out and signed forward Alberto Ocejo, as Manotas replacement, on a season long loan from Santos. Atlas will have a tough task as they are headed off to the Nemesio Diez, a stadium that has been a nightmare for all visiting teams.