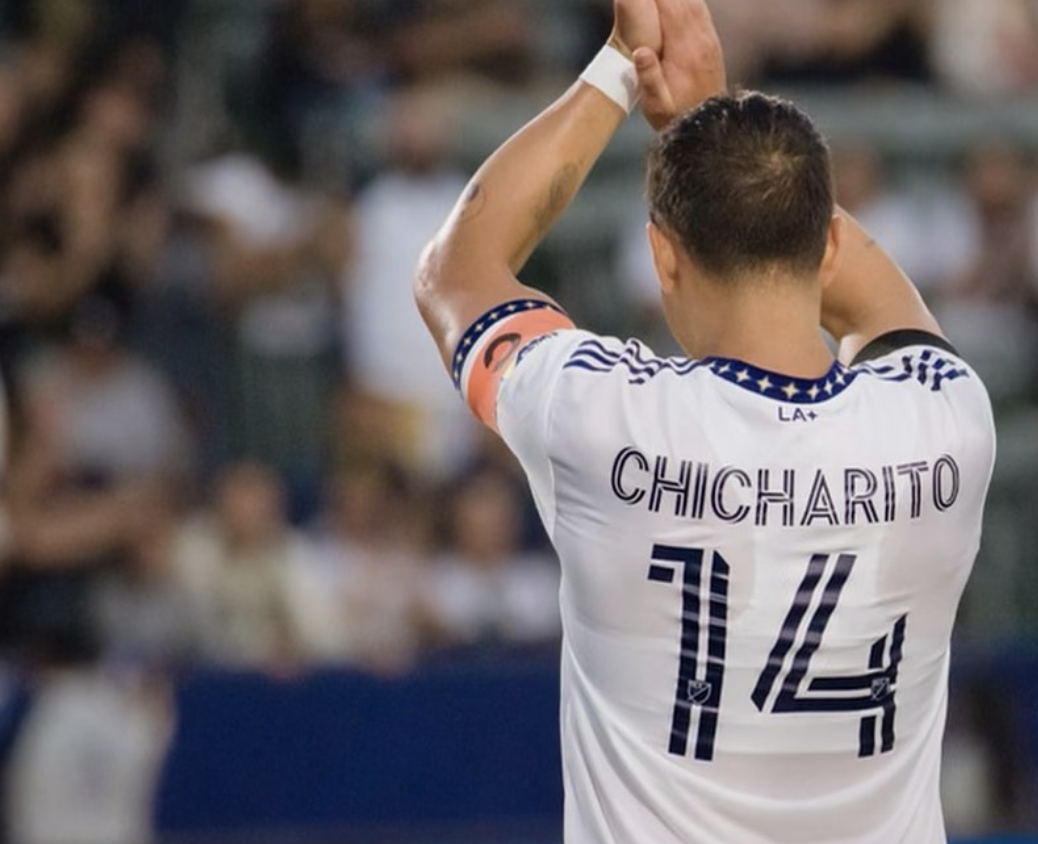 After two weeks off for the international break, MLS was back in action this weekend. Let’s get into it.

Chicharito and the Galaxy tied the Portland Timbers 1-1 with a late game goal. Julian Araujo played the entire game and had the assist to Dejan Jovelic’s 88th minute goal to tie the game. Chicarito, who played the entire game, had a single shot. He has six goals this season. Efrain Alvarez played 33 minutes and had one shot on target.

The Galaxy are in fifth place in the West with 24 points. Next week, the Galaxy play Sacramento Republic, Tuesday, June 21 in the U.S. Open Cup and the San Jose Quakes, Saturday, June 25.

LAFC tied the Seattle Sounders Saturday and Carlos Vela played the second half with two shots. Vela has six goals and three assists this season. Vela has two more games remaining on his contract before it expires. While he has said he wants to play for LAFC, there has been little reported progress on a contract.

The Rest
Jairo Torres, David Ochoa and Javier ‘Chofis’ Lopez  did not play this weekend.