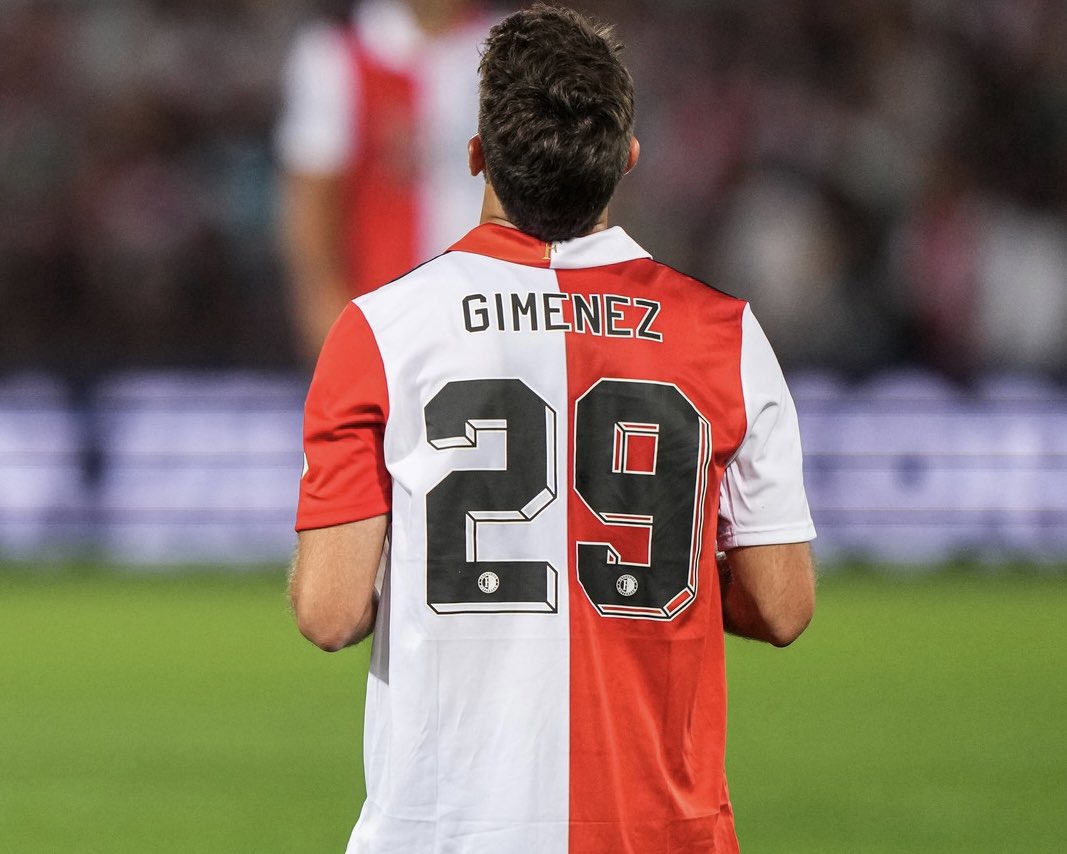 FutMexNation is here to bring you an update on our favorite extranjeros as the 2022/23 European season begins with many new faces making the jump to European football and a change of scenery for others. Let’s take a look at how they have fared so far.

Erick ‘Guti’ Gutierrez has had a strong start to the season with PSV, winning their first two matches and sharing the top of the table with Ajax and Twente. In their first game of the season, PSV defeated FC Emmen by a score of 4-1. Guti had a solid game against FC Emmen and that momentum would continue into Week 2 where PSV would go on and easily defeat Go Ahead Eagles by a score of 5-2. Guti entered that second match as a substitute in the 60th minute for Ibrahim Sangare. Within the first 30 minutes of action,Guti would have 30 precise passes along with a 93% passing accuracy and also completed one long ball and won a duel. PSV will head off to Glasgow for their next match to take on Rangers FC for the UEFA Champions League playoff.

Edson ‘El Machin’ Alvarez also enjoyed a wonderful start to his season with Ajax. After an offseason filled with uncertainty as to where he would play, he ultimately stayed put in Amsterdam and has continued to perform at a phenomenal level. In the first game of the season Ajax would walk out with a 3-2 victory against Fortuna Sittard. With that victory the process of defending their league title would begin. Ajax would make their home debut in Week 2 where they thrashed Groningen by a score of 6-1. El Machin would get in on the action as he provided an assist in the 28th minute for Ajax’s second goal. Apart from the assist, Edson had an exceptional game in which he had 71 precise passes along with a 93% passing accuracy. He also had two key passes, completed five long balls, won a duel, and had two interceptions. Ajax will travel to Rotterdam next weekend as they  look to maintain their top position in the Eredivisie.

During the offseason there would be a change of scenery for some of our Azteca’s abroad. With one of them being Diego Lainez, who was loaned out to Portuguese side S.C Braga from Real Betis. In his first game with Braga he would not see any action against Sporting CP and his team would tie 3-3. For week 2 Lainez would come off the bench in the 73rd and his impact was felt immediately. Creating a dangerous opportunity that  almost led to a goal, and showed the impact he has. He would go on to have five precise passes along with a 83% passing accuracy. He also had a key pass, completed two long balls, won a duel and received a foul. This move to Portugal will only benefit Lainez and if he is able to assert himself into the starting lineup he can show off the tremendous amount of talent he possesses.

Osasuna 2 – 1 Sevilla ( Jesus ‘Tecatito’ Corona played 65 minutes in his team’s loss. He would be a starter for Sevilla’s debut in the 2022/23 La Liga. He would go on and have 15 precise passes along with a 88% passing accuracy. He also had a key pass, completed a long ball, and won four duels. It is not the ideal start Tecatito was looking for,  but the season is long and the club can certainly turn things around.)

Real Betis vs Elche ( Kickoff set for 12:30 PM PT / 3:30 PM ET. Guardado still has not been registered into the team and could possibly miss the game.)

Wolves 0 – 0 Fulham ( Raul Jimenez did not play as he is still recovering from an injury suffered during preseason.)

Fiorentina 3 -2  U.S Cremonese ( Johan Vasquez played the full 90 minutes in his team’s last minute defeat. In those 90 minutes he had three clearances, blocked a shot, won two duels, and committed three fouls. Along with that he also had 15 precise passes and a 88% passing accuracy.)

Ajax 6 – 1 Fc Groningen ( Jorge Sanchez is waiting on a work visa and he could make his debut next weekend if all goes well.)

Feyenoord 0 – 0 Heerenveen ( Santiago ‘Santi’ Gimenez made his European debut with Feyenoord as he entered in the 77th minute. His team would go on to tie, but exciting times are coming for the young Mexican striker.)

Zulte Waregem 1 – 4 Genk ( Gerardo Arteaga played the full 90 minutes in his team’s victory. In those 90 minutes he had a clearance, won five duels, had a key pass, completed a dribble, and had four complete long balls. Along with that he also has 24 precise passes and a 75% passing accuracy.)