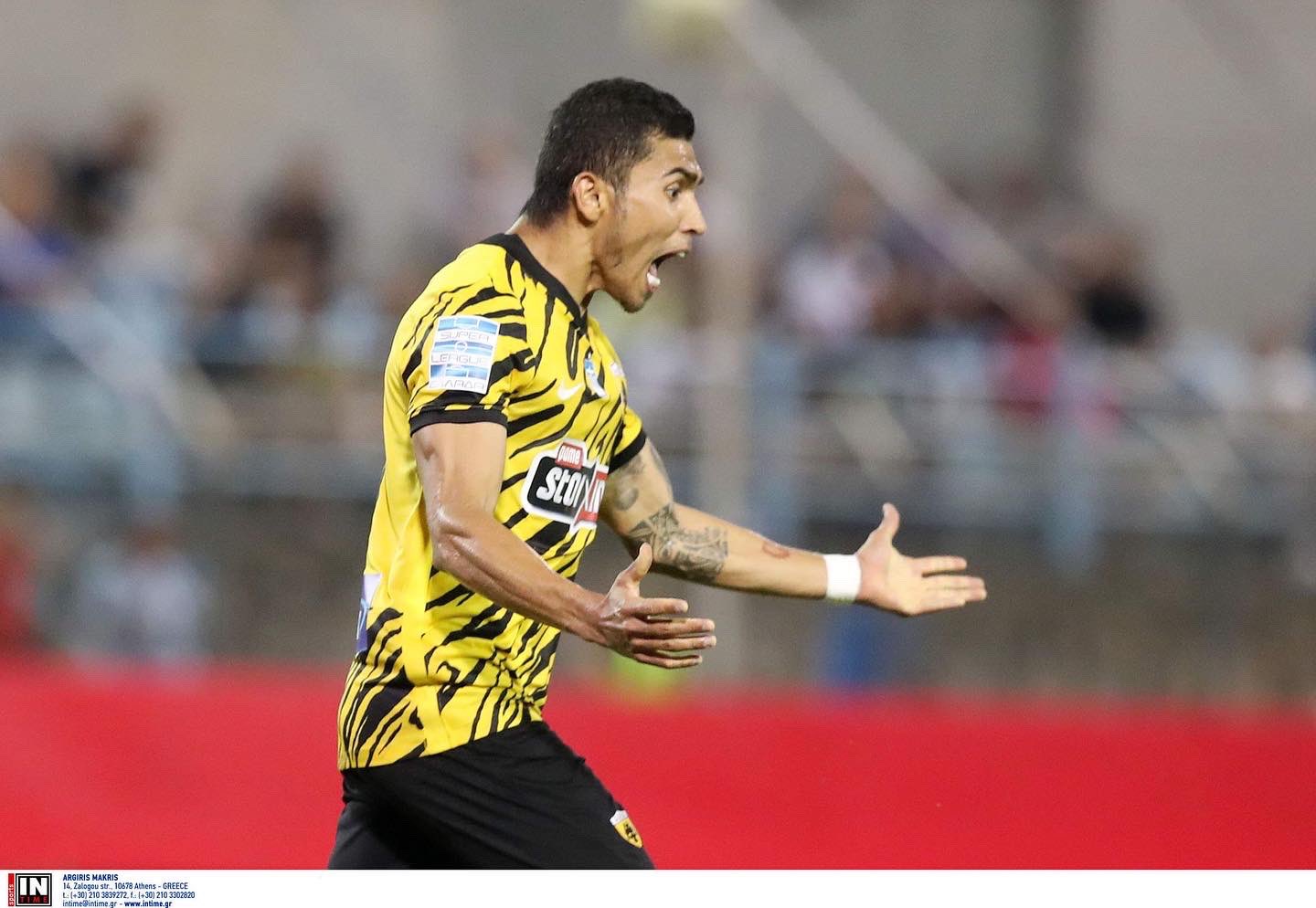 FutMexNation is here to bring you an update on our favorite extranjeros as they continue to find their footing in the start of the new season.

Diego Lainez continues to perform at an exceptional level every time he steps onto the pitch for Braga. This week he would shine in his team’s 5-0 victory against Maritimo. Lainez would enter the game in the 67th minute as a substitute where he had a shot off target, completed three long balls, created one big chance, had a key pass and also had an assist. His assist would come in the 88th minute to Rodrigo Gomes and it would make the game 5-0. Along with all that he also had 11 precise passes and a 100% passing accuracy. S.C Braga currently find themselves in second place with seven points and will face off against Arouca for Week 4 of the Primiera League.

Gerardo Arteaga is off to a phenomenal start this season sitting at the top of the league with 12 points. Arteaga would be a fundamental piece in his team’s 2-1 victory against Cercle Brugge. As the Mexican would play the full 90 minutes where he would provide an assist in the 41st minute for Genk’s opening goal. Along with the assist he would also have a clearance, an interception, won six duels, had a key pass, had two accurate centers, completed two long balls, along with 36 precise passes and a 78% passing accuracy. It has been a great start to the season for Arteaga and he continues to make a push to hopefully secure a spot in the roster for the World Cup.

Someone else who also had a change of scenery in Europe is Orbelin Pineda. After not being factored into Celta’s plans this season, it was key for Orbelin to find somewhere he could have minutes and play on a regular basis. He joined AEK Athens in Greece where he would reunite with his former coach Matias Almeyda. Orbelin would have himself quite the debut as he would provide an assist to Sergio Araujo for Athens’ first goal and would go on to score the team’s third goal to win the game 3-0. With the first game of the season in the books the hope is that Orbelin can return to the level that took him to Europe and the hope is he can fight for a roster spot in the upcoming World Cup.

El Machin continues to be an incredible player for Ajax as he once again dominated the midfield in Ajax’s victory against Sparta Rotterdam. It would be a hard fought victory for Ajax as they would win by the minimum but with this win they continue to stay at the top of the Eredivisie with nine points. In this game Edson would go the full distance as he had three key passes, completed five long balls, completed two dribbles, won seven duels, had an interception, committed four fouls and had 79 precise passes along with a 84% passing accuracy. Ajax will once again play on the road as they will pay a visit to Utrecht for a showdown against FC Utrecht.

Tottenham 1 – 0 Wolves ( Raul Jimenez made his return to Wolves after being cleared from an injury suffered in preseason. He entered the match in the 59th minute as a substitute for Daniel Podence. In the 36  minutes he played, Jimenez completed a dribble, won three duels and had a precise pass along with a 20% passing accuracy. With this loss Wolves sit in 17th place with a point. They have now gone winless in their last 10 games, extending back to last season, as they have drawn 3 and lost 7.)

Sparta Rotterdam 0 – 1 Ajax ( Jorge Sanchez was on the bench for his team’s victory and would not see any action. The youngster recently returned from Mexico and reincorporated himself to the team. If all goes well he could be set to see action in the next game against FC Utrecht)

RKC Waalwijk 0 – 1 Feyenoord ( Santi Gimenez would enter the match in the 88th minute of his team’s victory and would play a total of 9 minutes. With this win Feyenoord is now second with 7 points.)

Sevilla 1 – 1 Real Valladolid ( Jesus ‘Tecatito’ Corona did not play in his team’s draw as in a training session before the match he would suffer a broken fibula along with a ruptured ankle ligament. This injury would leave him out for at least 4-5 months. Making it very difficult for him to make it to the World Cup. Sevilla in a statement said they would do everything they can to help him get better as quickly as possibly both physically and mentally. We wish Tecatito a speedy recovery!)

Mallorca 1 – 2 Real Betis ( Andres Guardado still has not been registered with Betis. Causing him to miss his second match in a row. With the uncertainty looming over Guardado’s time with Betis there could be a possibility of him leaving the Spanish squad. According to reports there is a prominent team in Spain interested in his services and also Nottingham Forest, of the Premier League, could be looking to acquire his services. However, nothing is concrete yet and he still remains under contract with Betis.)

Napoli 4 – 1 Monza ( Hirving ‘Chucky’ Lozano played 78 minutes in Napoli’s thrashing of Monza. In those minutes he had a shot off target, completed a dribble, had a key pass, completed an accurate center, won two duels, and also had  16 precise passes along with a 80% passing accuracy. Napoli remain at the top of Serie A with 6 points.)