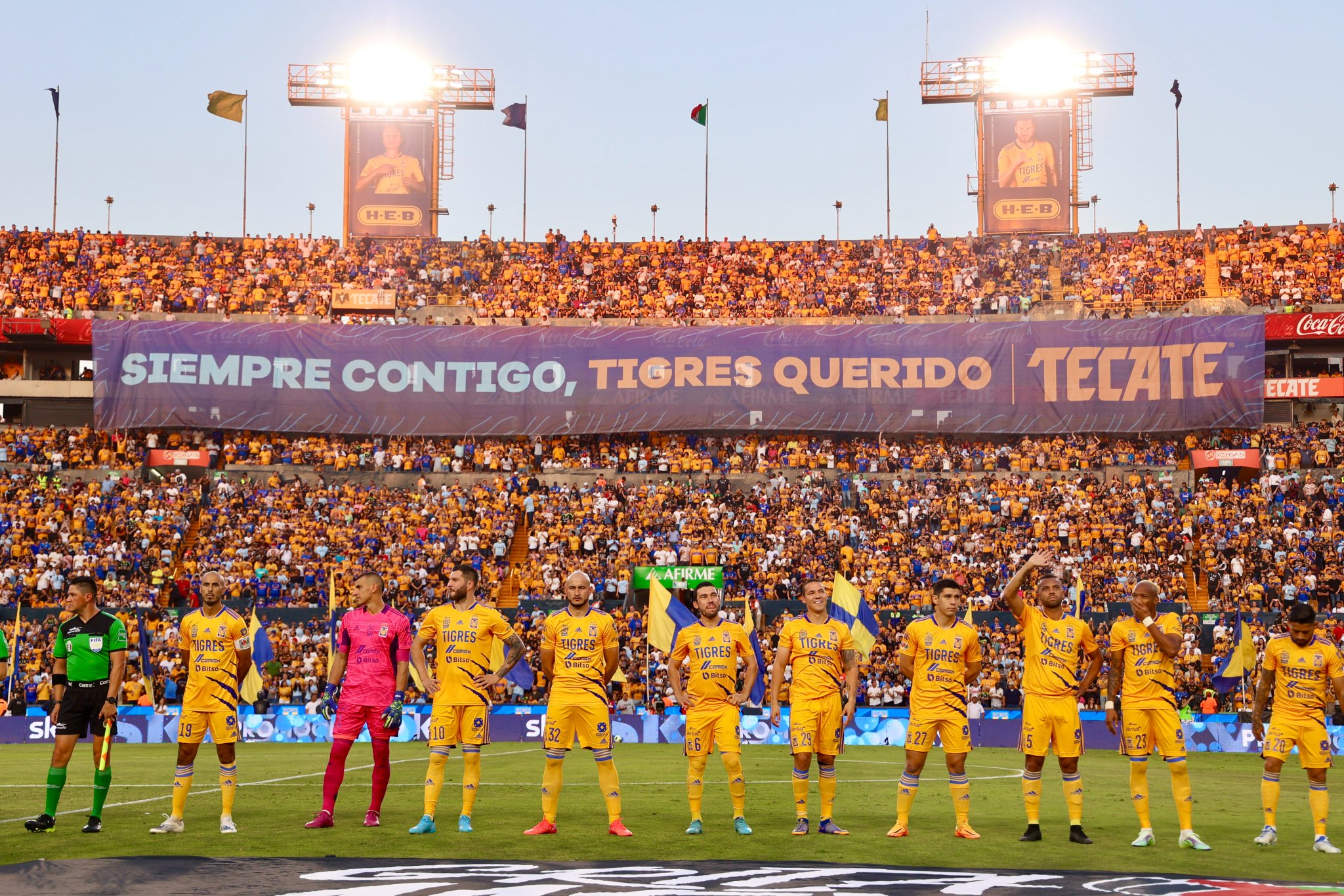 An electrifying weekend of Liguilla action has come to an end. Here are my takeaways from the quarterfinals:

Pachuca Hangs on by a Thread

In a series that seemed one-sided and in favor of Pachuca ended up being much closer than one might have thought. Not too many gave Atletico San Luis a chance to advance in this series but they put up a valiant effort that made the aggregate stay close, ending 5-4 after 180 minutes. Nicolas Ibanez was the standout in these quarterfinals as he scored four of the five goals for Pachuca in this series. Going forward he will be heavily relied upon to get the crucial goals Pachuca needs in order to compete for another championship.

Meanwhile for San Luis they made life tough for Los Tuzos. In game one they would be rewarded for their efforts by getting a last-minute goal that would see the game end at two goals a piece. However, it would not be enough for Los Tuneros and their stupendous season has come to an end. Andre Jardine has done an incredible job with the limited resources he was given when he took charge. San Luis will be a team to look out for in the upcoming seasons.

Could America be Title Favorites?

Las Águilas have managed to find a way from being dead last in the standings to securing a spot in the semifinals. They would defeat Puebla on an aggregate of 4-3 but not without some controversy. A penalty awarded in the second leg had to be repeated after Anthony Silva appeared to step off his line when he blocked it. Still, controversy aside it’s hard not to look at America and not think they could be favorites to win their 14th league title. Fernando Ortiz has done a tremendous job and has perhaps solidified himself as next season’s coach with this series win.

For Puebla it will be heartbreak as they were one of the hottest teams to start the season but just plateaued towards the end of the season. Having to drop into the repechaje because they couldn’t get a single point in their final three games really cost the club. Moving forward, it is about seeing who stays as many players certainly gained a lot of attraction from other clubs. Even their coach could be a prime candidate for one of the league’s current coaching vacancies. Puebla fought hard and valiantly in this series but faced too much adversity; they are poised for another shot in the liguilla if the group is able to stay together. If

Atlas would flip the script on its head as they were able to defeat their city rivals to advance to the semifinals. Atlas was in control throughout both legs and capitalized off some of Chivas defensive miscues. A brace in the first game by Jeremy Marquez allowed the club to come back home with a 2-1 lead. In the return leg they scored the opening goal just before halftime, hitting El Rebaño with a huge morale blow that allowed them to control the rest of the game. The only miscue that the club committed was the expulsion of Jeremy Marquez who will miss the first leg of the semifinals. Still, it was a solid performance from Los Rojinegros who are on a mission to defend their title and make it back-to-back seasons as champions.

Chivas, meanwhile, seemed to run out of steam at the worst possible moment. After their 4-1 win in the repechaje, it seemed like the club could put up a much bigger fight against their city rivals but instead the team returned to their old ways and struggled to produce anything on the offensive side. Alexis Vega was shut down due to the stellar marking from Atlas and no one else was able to step up. While this loss is a hurtful one, the uncertainty of the off-season might be worse. One big issue will be whether or not Ricardo Cadena will become the permanent coach or if he returns to Tapatio FC. There was some good found at the end of this season that they will benefit  for next year, one can hope they find the right person to lead them to victory.

A goal in the first leg of the series was enough to get Tigres into the semifinals as the aggregate would end up tied at 1-1. It would not be easy for Herrera and his men as they would struggle to adjust after going down one player during both legs, forcing them to use significantly more energy to defend against a highly potent Cruz Azul team. In the end, timely saves from Nahuel Guzman and a terrific display of defensive football allowed them to advance into the semifinals and once again be in pursuit of another championship.

La Maquina did its part in the second leg as they would put pressure on Tigres and would go up early in the first half. However their goal-scoring woes came back to haunt them as they failed to find a necessary second goal throughout the course of 80 minutes. Even when they received an advantage in the second half with more players, they were just not able to find the back of the net. One bright spot from this run was the performance by Sebastian Jurado – a goalkeeper that has often been criticized for his play displayed an impressive playoff performance that could help him solidify himself as an option for La Maquina’s porteria.