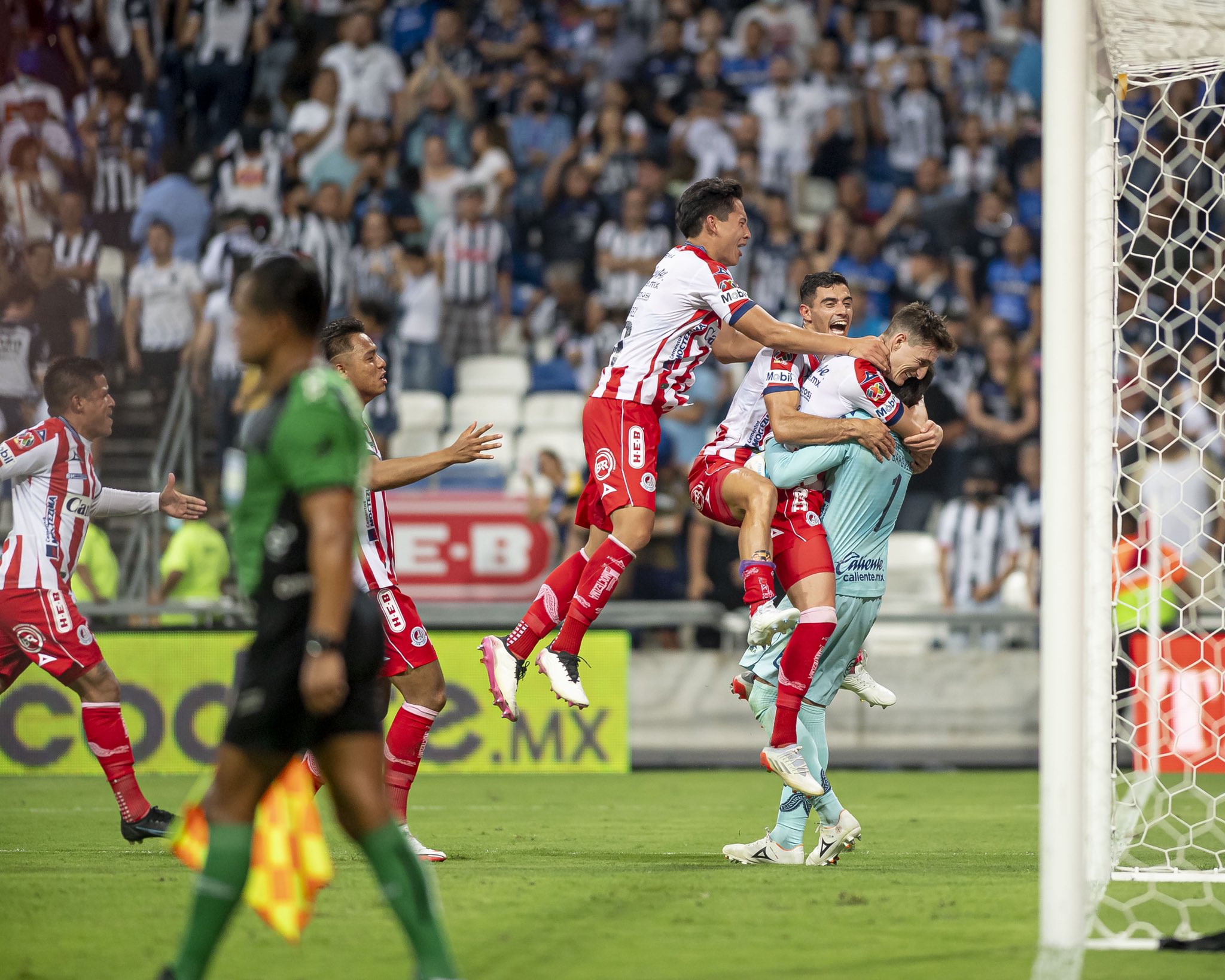 The repechaje has come and gone! With three of the four games going to penalties, the push for liguilla came down to the wire.

La Maquina played host to Los Rayos in the opening game of the repechaje weekend. The first half was dominated by Necaxa but they could not find the back of the net. In the second half, Cruz Azul would jump out to a 1-0 lead early but would struggle to preserve the lead. They would have a few more opportunities to put the game away but their finishing was not critical. A relentless Necaxa kept inching closer and closer to tying the match. Sebastian Jurado would play the role of hero and did everything he could to frustrate and prevent Los Rayos from scoring. However, Necaxa would finally level it in the 88th minute, sending the game to penalties. There, Cruz Azul did not fold and buried all three of their shots. Meanwhile, Jurado would stop two of the four penalties he faced. With this victory La Maquina moves on and will play Tigres in the quarterfinals.

In shocking fashion, Los Tuneros would be the ones to eliminate Monterrey out of the quest for the Liguilla. Monterrey’s Vincent Janssen was beginning to show signs of the high caliber striker he is as he opened with the first goal of the game and momentarily put his team on top. However in the span of six minutes, San Luis would turn the tide on its head scoring two unanswered goals to lead 2-1. Monterrey fought hard and valiantly throughout the second half but had no success until the final seconds of the match when Michell Rodriguez gave the home team something to cheer for in the 96th minute and forced the game to penalties. It would be the visiting team that prevailed this time, as goalkeeper Marcelo Barovero would stop two of the four penalties he faced. San Luis scored three of their four shots and was enough for them move on. They will face off against Pachuca in the quarterfinals.

These two teams were coming into this match fresh off after just facing each other in week 17 of Liga Mx. In that game Mazatlan had edged out Puebla 2-1 and managed to sneak into the final repechaje spot. For Puebla this was a revenge game and a chance to show that week 17 was just a fluke. Within the first 15 minutes, Puebla had already secured a 2-0 lead and looked as though they would cruise into the Liguilla. However, Mazatlan fought valiantly and would go into the half trailing by only one goal. Madness would ensue in the final minutes of the game as goalkeeper Nicolas Vikonis would have a hand in helping tie the game and sending it to penalties. Once again the shootout would end 3-1 in favor of the home team with goalkeeper Anthony Silva  blocking two of the the four shots he faced. Puebla will take on America in an intriguing quarterfinal match-up.

This would be the only game out of the four that would not require penalties to see who would move on. In quick fashion El Rebano jumped into a 1-0 lead before Pumas responded with a goal of their own – tied at 1-1 just before the first 20 minutes had gone by. And it only got more exciting after this. An unfortunate injury for El Rebaño forced El Canelo Angulo to exit the game. (He was be evaluated after the match and was reported to have suffered a fractured fibula. He will be out for the rest of the Liguilla with his recovery time set for 12 weeks).

As for the game, it would go tied into the half and the pressure was mounting for the home team to get the lead. El Rebaño would get rid of that pressure by scoring a goal within the first five minutes of the second half. Pumas would run out of steam and could not mount a comeback. Chivas would then seal the deal late with two goals in the 87th and 89th minute of the match. With this victory, Cadena’s team has finally returned to La Liguilla after a five-year hiatus. They will face off against city rivals and defending champions Atlas as the quarterfinals are set for a Clasico Tapatio.