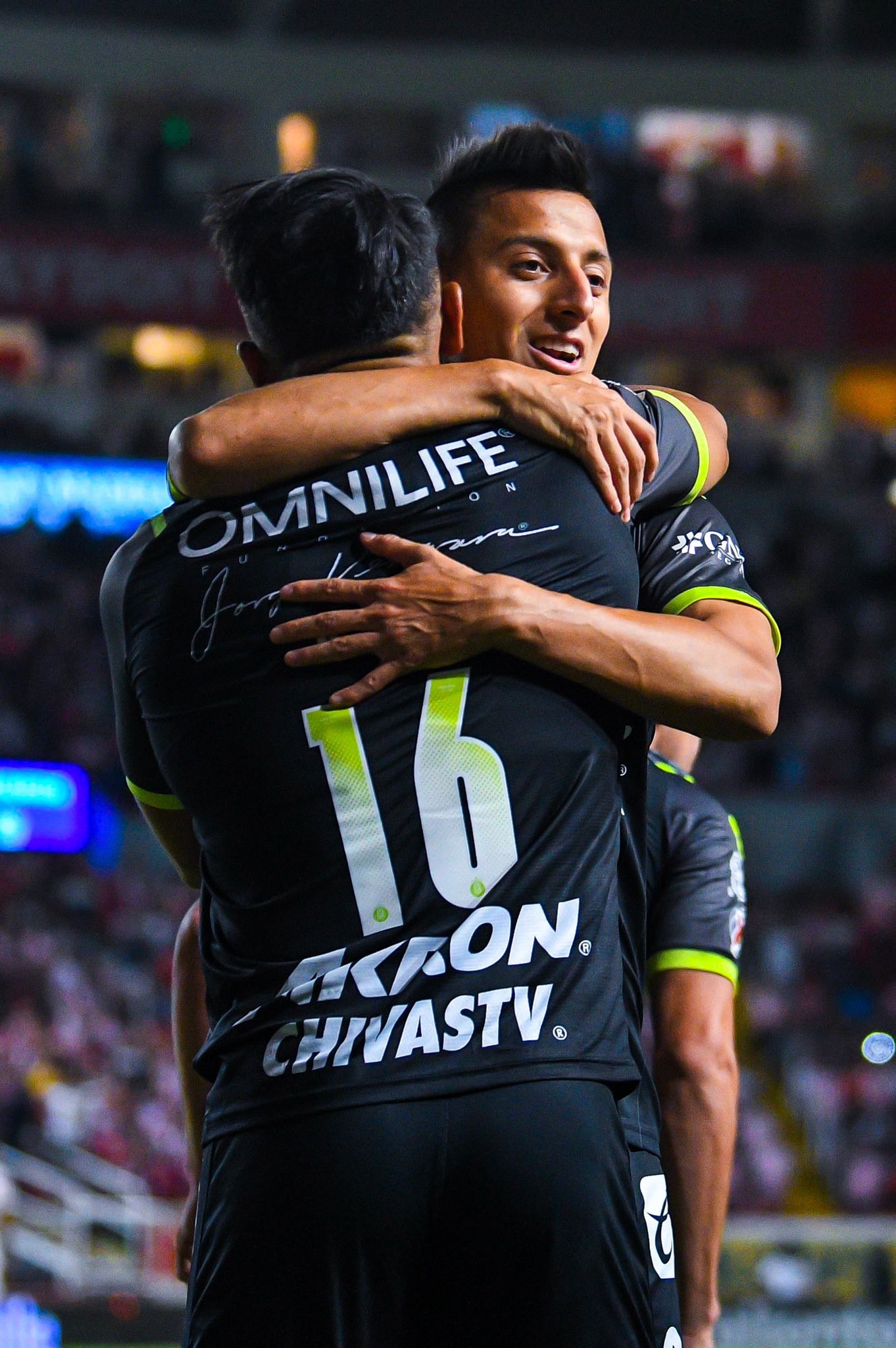 The regular season has come and gone, leaving us with exciting repechaje matchups. Let’s take a look at what you might have missed in the final matches of the regular season.

El Rebaño secured their fourth victory in a row by defeating Necaxa 1-0 over the weekend and earning the second highest position in the repechaje. The first half was dominated by Necaxa and the second half by Chivas. Timely saves from Miguel ‘Wacho’ Jimenez helped Chivas avoid the tie after the onslaught brought on by Los Rayos. In the second half Chivas flipped the script, becoming the ones dominating and looking for that goal. However, they would have to wait until the 89th minute before they were able to break the deadlock. A well-executed corner kick allowed Miguel Ponce to sneak his way into the box and deliver the game’s only goal.  They will play against Pumas in the repechaje for the opportunity to get into the Liguilla.

While many hoped it would live up to the hype, the Clasico Joven fell short of any expectations. A victory for either side would’ve secured one with an automatic Liguilla spot. However, in the end, the 0-0 draw and a few other results from the jornada allowed Las Aguilas to get the fourth spot. Going from dead last to fourth place shows the quality of the team they have always had and also highlights the tremendous job that Fernando Ortiz has done since taking over.

On the opposite end, La Maquina continues to struggle. They ended the season winning only one of their five previous matches, ultimately forcing them to miss out on qualifying automatically to the liguilla, a position the club had actually held onto throughout the majority of the season. Club America will get a week off to prepare as they await their opponent for the liguilla. Meanwhile Cruz Azul will face off against Necaxa, an opponent that has already defeated La Maquina this season.

Pumas had one task in order to qualify for the repechaje; defeat the Superlider Pachuca. It would be a tough task but with sheer will and determination they were able to snag a 2-0 victory against Los Tuzos. Pumas, who had a gruesome midweek battle against the Seattle Sounders for the Concacaf Champions League Final, was forced to line up majority of their starters to fight for a postseason position. On top of that Pachuca, who was already qualified, lined up their best starting eleven. Fortunately, Juan Ignacio Dinenno would be the hero of the day grabbing a brace in just the first five minutes. With his two goals, Pumas enters the repechaje and will face off against Chivas. Despite all the odds against them, Lillini has done a tremendous job keeping the club alive in both tournaments.