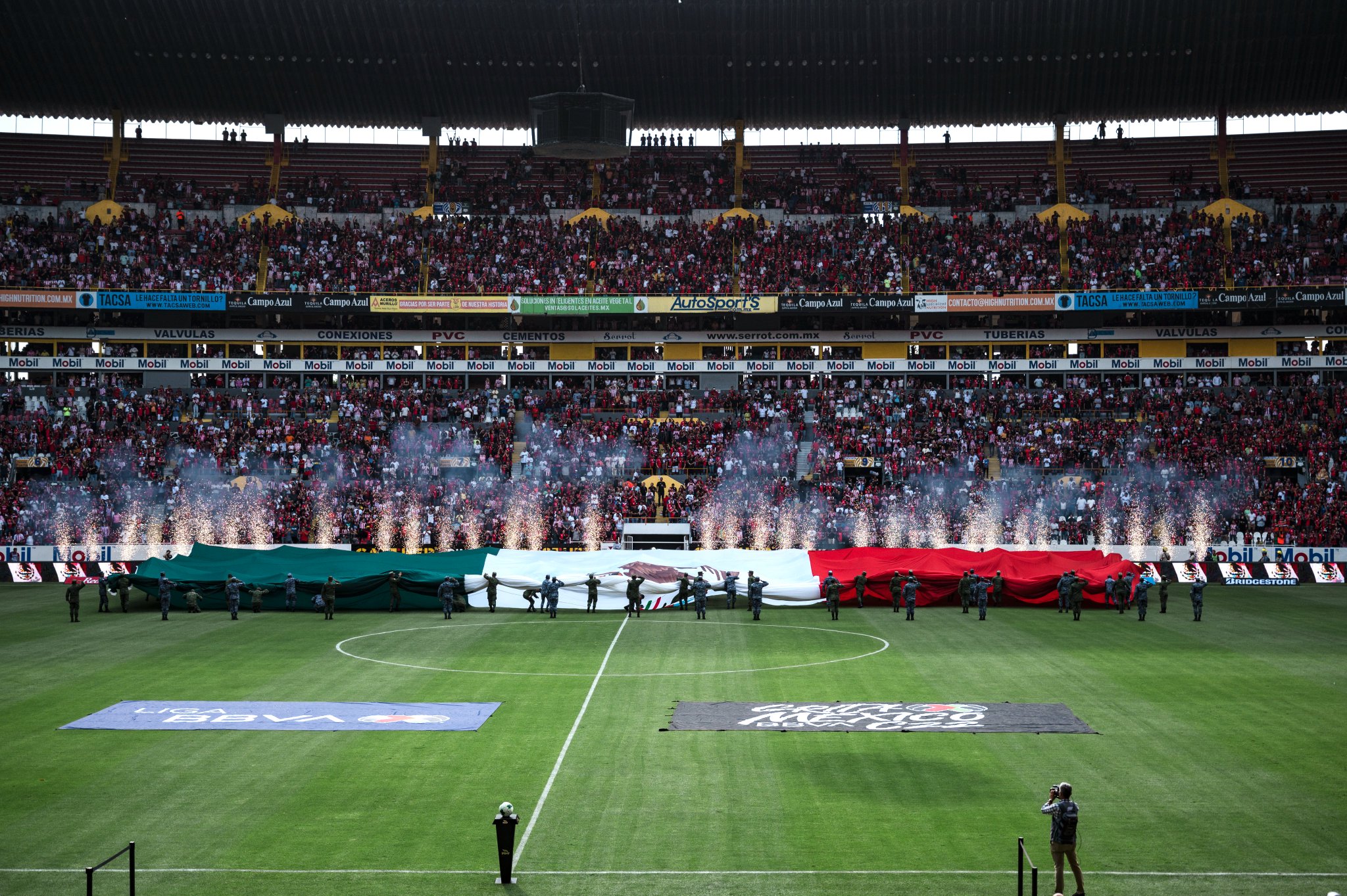 After a captivating round of quarterfinals, we look ahead to two mouth-watering semifinal series.

The current league champions face a difficult task as they work to defend their title. After taking care of business against their city rivals Guadalajara, Atlas will be highly motivated to take on Los Felinos. However, they will have to do so without the player who put them in this position, Jeremy Marquez, who will miss the first leg at home due to receiving a red card in the quarterfinals. The youngster has been one of the Rojinegros‘ best players this season and Cocca will be able to adjust accordingly there. Atlas has shown that their style of play is very effective especially in Liguilla but their defense will be tested against Tigres and if they are too advance, it’s safe to say Los Rojinegros are clear favorites to win it all.

Although a position in the standings helped them move on to this next stage, Tigres hasn’t been too sharp on the offensive end and their scoring issues continued. However, when a team has players like Andre Pierre Gignac, Luis Quinones, and Yeferson Soteldo in their attack, it’s hard to count them out for too long. Defensively, however, Tigres has done quite well. With Nahuel in goal and their stellar defending during the playoffs might force the semifinals to depend on who makes a mistake first. Perhaps a goal or two will be enough for either team to advance into the finals.

Las Aguilas will have to take down the Superliders of Liga MX if they are to once again reach a final. While the challenge sounds daunting, the way the club has been playing has many believing they are favorites to advance. America handled Puebla with ease but their next opponent will be much more difficult. For Las Aguilas their reinforcements have really stepped up in the Liguilla as Diego Valdes and Alejandro Zendejas have provided a spark the club was missing. Another player to look out for in this series for America will be their striker Henry Martin who was able to get on the scoreboard in their second leg of the quarterfinals. Despite low stats collectively from Martin this season, he still has the ability to be a dangerous offensive player and could potentially show up when it matters most.

On the opposite end, The Superliders have thrived through their youth and have become a very dangerous team, relying also on the experience of one of their top strikers – Nico Ibanez. The prolific goal scorer has done some serious damage especially in the quarterfinals, where he scored four out of the five total goals for Pachuca. Despite being the Superliders, Los Tuzos have seemed to have taken the backseat in this series with many expecting America’s momentum to secure them a place in the finals. Perhaps this will take off some pressure for the club and could help them play more relaxed without a sense of fear.