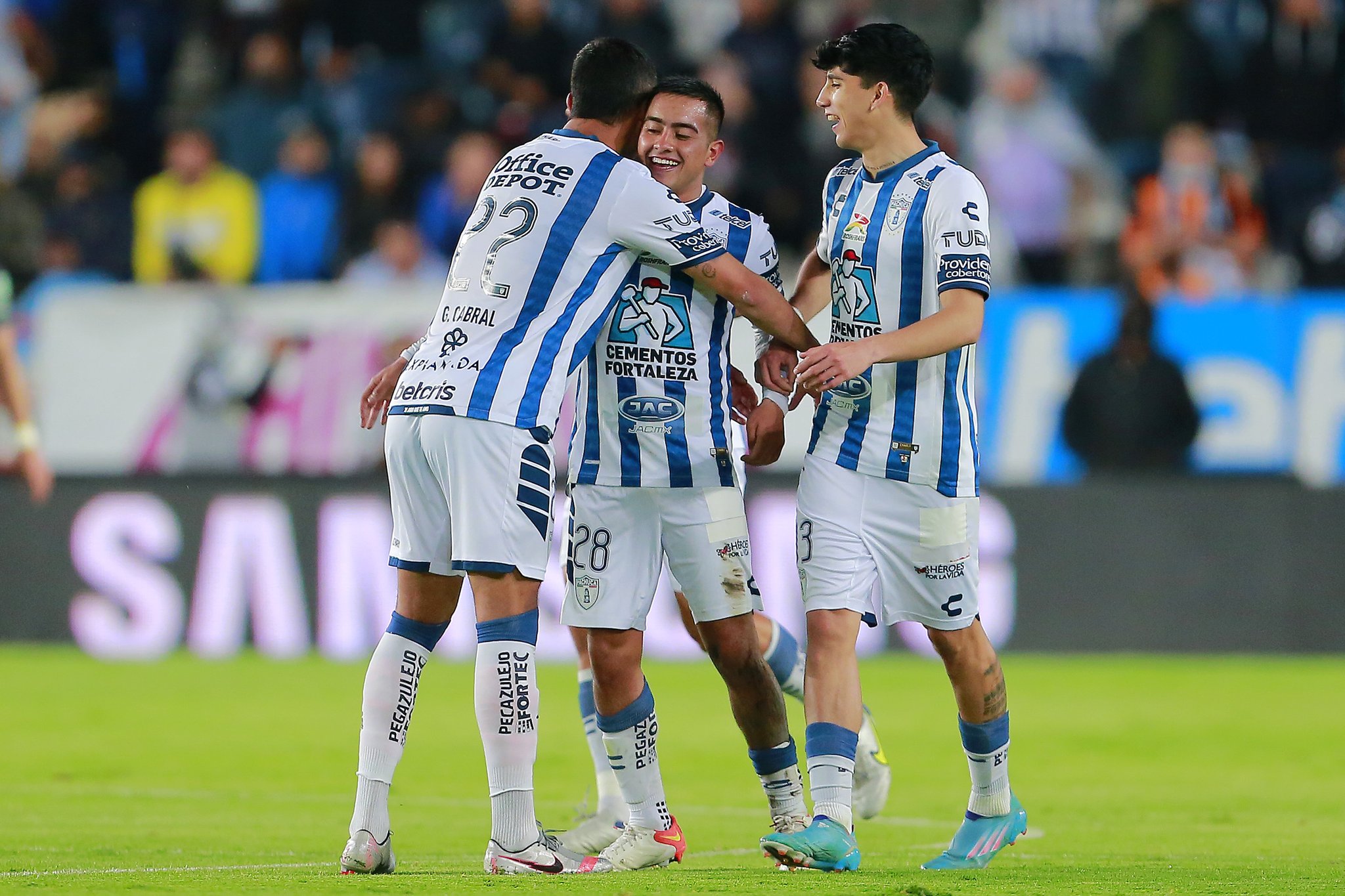 A riveting seminal series leaves us with a stellar Final between two of the league’s top teams. Here are my takeaways from the semifinals:

Los Rojinegros de Atlas had the difficult task of taking on one of Liga MX’s top teams in Tigres if they were to advance to a second consecutive final. For the reigning champs, it seemed that they had booked their spot in the final early after their 3-0 victory in the first leg. However, it wouldn’t be without some suffering for the Rojinegros as the semifinals would come down to the final seconds of the second leg. Atlas played one of their best games ever this season when they defeated Tigres at home in the first leg of the semifinals, and accrued a 3-0 advantage heading into the Volcan. Goals from Furch, Reyes, and Quinones felt like the club had set up a date in the Clausura Final and also cemented Atlas as one of the league’s best teams this year. The way Atlas managed the first game was incredible, their pace of play and tremendous pressure forced Tigres to make a lot of childish mistakes that Atlas were able to capitalize on. With a 3-0 result in favor of Atlas, most assumed that would be enough to nab a spot in the final.

However, in the return leg Tigres ability to score would be at the forefront of this game. Having to erase the 3-0 deficit that they found themselves in, Tigres had to be perfect on all sides of the ball. Unfortunately they weren’t perfect and their task would become even more difficult as Atlas was able to score another goal just before halftime giving them a 1-0 lead. This goal forced Tigres to have to score four goals in order to tie the series on aggregate and they would be the ones to advance to the final due to a higher position in the standings. Incredibly, the miracle did seem to happen for Tigres and by the 81st minute their comeback was complete, and if the result would have held it would have been Tigres who advanced to the final. Through sheer grit and resilience Atlas fought until the final whistle and with the help of VAR they were awarded a penalty in the 93rd minute. A well-taken penalty by Aldo Rocha would allow Atlas to get their second goal of the game, but most importantly they would win the series by an aggregate of 5-4 and would book their spot in this season’s Clausura final.

Pachuca Advance with a Convincing Victory

Los Tuzos were able to fend off one of the league’s hottest teams and booked themselves a spot in the Clausura’s finale after six years. The first leg would end in a 1-1 draw but not without its controversy. A very disputed penalty was marked for Los Tuzos in the 80th minute and after a check from VAR, showing the minimalist of touches on Aviles Hurtado inside the area, it would be Nico Ibanez who would step up and bury the penalty shot. This goal would bring many complications to Las Aguilas if they wanted to advance to the final. However one factor that allowed Las Aguilas to have a fighting chance was the heroic saves of Memo Ochoa. Once again the goalkeeper would step up when his team needed him the most and denied Pachuca of returning to the Bella Airosa with the series in their favor.

In the return leg it would be all Pachuca as they were able to neutralize Las Aguilas after their boisterous start. The first five minutes saw America put some pressure on Pachuca, almost nabbing a goal or two. A huge mistake by Los Tuzos backline gifted Diego Valdes an immaculate opportunity to put America up, unfortunately Valdes was not as sharp as we are accustomed to seeing and could not give America the lead they so desperately needed. Unfortunately for Las Aguilas their lack of finishing would be what doomed them. After the first five minutes of the game Pachuca settled down and took control of the game and never looked back. In the 12th minute, Los Tuzos scored the first of three goals in this game and practically sealed America’s elimination. Romario Ibarra would open and close the scoring for Los Tuzos, as he nabbed himself a brace, followed in between by Erick Sanchez. Once again controversy would fall, in the Estadio Hidalgo, as in the 21st minute the referee would forgive Nico Ibanez and not show him a red card for a heinous foul that he committed on Richard Sanchez. VAR would intervene but ultimately the final decision was made and no red card was given instead only a yellow card was shown. This would be a decision that would end up turning the tide in favor of Los Tuzos. Pachuca continued to dominate and could have easily gone on to score four or five more goals.  With this victory Pachuca advances to the Gran Final and will have the opportunity to win the 2022 Clausura at home.