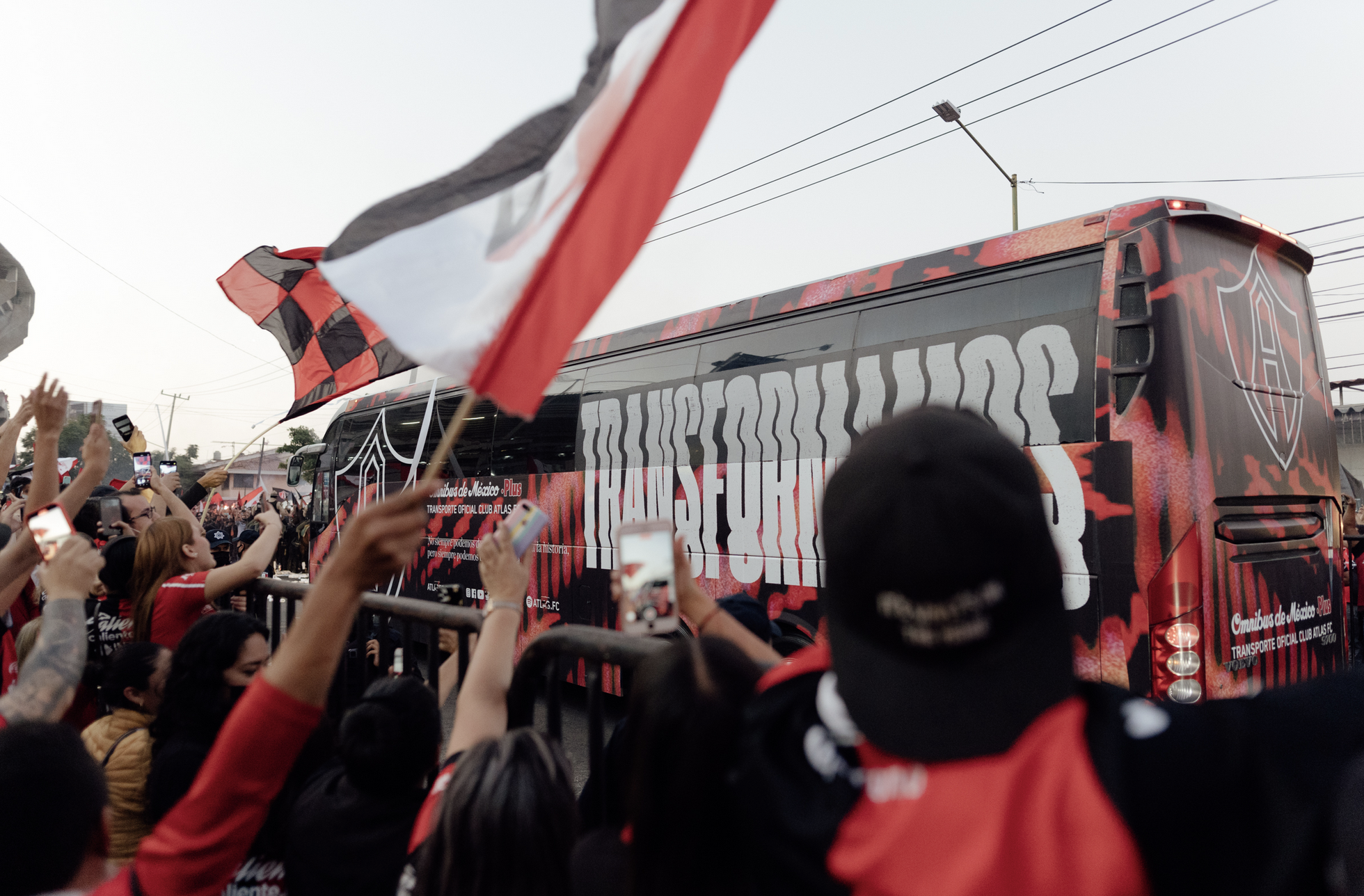 After a spectacular semifinal series we look ahead to a riveting Gran Final between Atlas and Pachuca.

Los Rojinegros de Atlas will have a handful on their plate if they want an opportunity of becoming back-to-back champions of Liga MX. If able to do so they would achieve a feat only three teams have accomplished ever since the new short-tournament format was implemented in 1996. Atlas will host the first leg at the Estadio Jalisco, a place that has become a fortress for the club. In the first leg they will once again look to repeat what they did against Tigres and walk away with the series in their favor. The key for Atlas in this final will be to once again put tremendous amounts of pressure against Pachuca, and force them to make mistakes that they can then capitalize on. Another factor that can help Los Rojinegros achieve a victory will be to continue their success on the defensive end as that has been Diego Cocca’s formula for victory. Cocca’s work must not go unrecognized, especially this season as he lost some key players. Players like Jairo Torres (who left to play in MLS) and Jesus Angulo (who transferred to Tigres) were two high caliber players that had a huge impact last season helping Atlas break a 71-year drought and become champions of Liga MX. Cocca deserves huge amounts of recognition for the work he has done, especially given in his two-year tenure, he once again has Atlas just 180 minutes away from reaching the summit in Liga MX.

Los Tuzos look to claim their sixth Liga MX title in franchise history. However, what lies ahead is a difficult opponent that is capable of pushing them to their limits. Pachuca’s efforts throughout the regular season have rewarded them with the opportunity to play the everso crucial second leg of the final at home. The team finally delivered the performance many were looking for and expected from the Super Lideres when they defeated America 3-0 in the second leg of the semifinals. Pachuca looked invincible in that match and if not for poor finishing and some spectacular saves, they would have gone and scored more. Los Tuzos have a lethal striker in Nico Ibanez who has been destroying defenses with a grand total of five goals in four Liguilla matches. Guillermo Almada also has done a tremendous job ever since he took over, and exactly one year later – after taking Santos to a final – he has another team in the Gran Final. One big issue Los Tuzos might face that could hinder this series is that Erick Sanchez will not be at 100 percent. Sanchez has become a huge centerpiece for Los Tuzos and not being fully healthy can be a huge blow to them. Besides this slight inconvenience the Gran Final is slated to be a slugfest between these two powerhouses. Let’s hope these two teams can deliver the quality of play they are known for and close the season out with a bang.