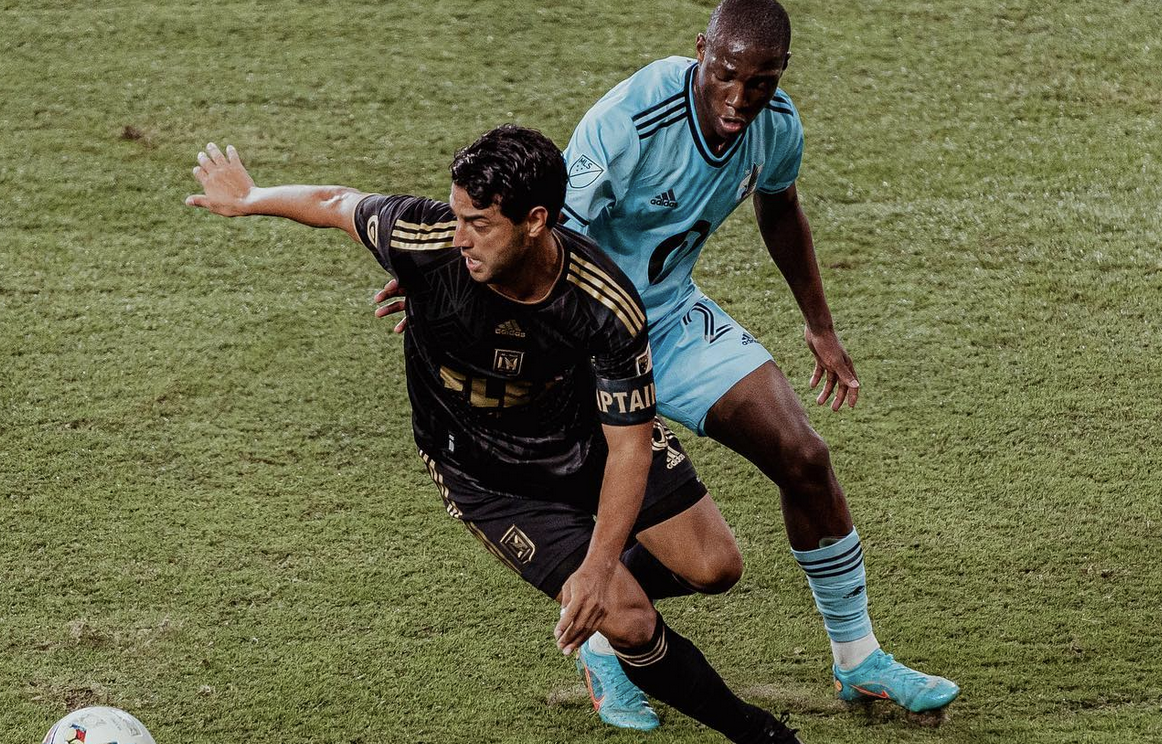 Both Los Angeles squads remain within the top three spots in their conference and there may be another American switching to the Mexican national team. Let’s get into it.

The Galaxy suffered their third loss of the season to Real Salt Lake. With a 65% possession rate, Los Angeles had just four shots on target. Efrain Alvarez played the full 90 and had one shot on target. Chicharito and Julian Araujo also played the entire game. In the 49th minute on a corner kick, RSL’s Marcelo Silva jumped over Araujo for the only goal of the game. The Galaxy are in third place in the West with 16 points and play Austin FC on the road next Sunday.

David Ochoa was not featured in the fixture and still awaits his 2022 MLS debut. He was also not featured in Mexico’s 0-0 draw to Guatemala mid week. RSL are in fifth place in the West with 16 points and play Nashville SC on the road next Sunday.

Carlos Vela played 88 minutes in a 2-0 LAFC win over Minnesota United. After a slow first half, the game opened up for both sides in the second. Ryan Hollingshead scored the go ahead goal in the 83rd minute off of a corner kick and Jose Cifuentes doubled their lead in the 90th minute.

With the win, LAFC maintains first place in the West with 22 points. They host the Philadelphia Union next Saturday.

Javier ‘Chofis’ Lopez missed his fifth straight game for San Jose with a thigh injury in the Quakes 3-0 loss to NYCFC. In other Quake news, ESPN’s Jeff Carlisle reported that United States International Cade Cowell is obtaining Mexican citizenship to possibly represent the Mexican national team. Currently 18, Cowell has seven goals and eight assists in four seasons with the Quakes.

Currently,  the Quakes are in 13th place in the West with six points and host the Colorado Rapids next Saturday.