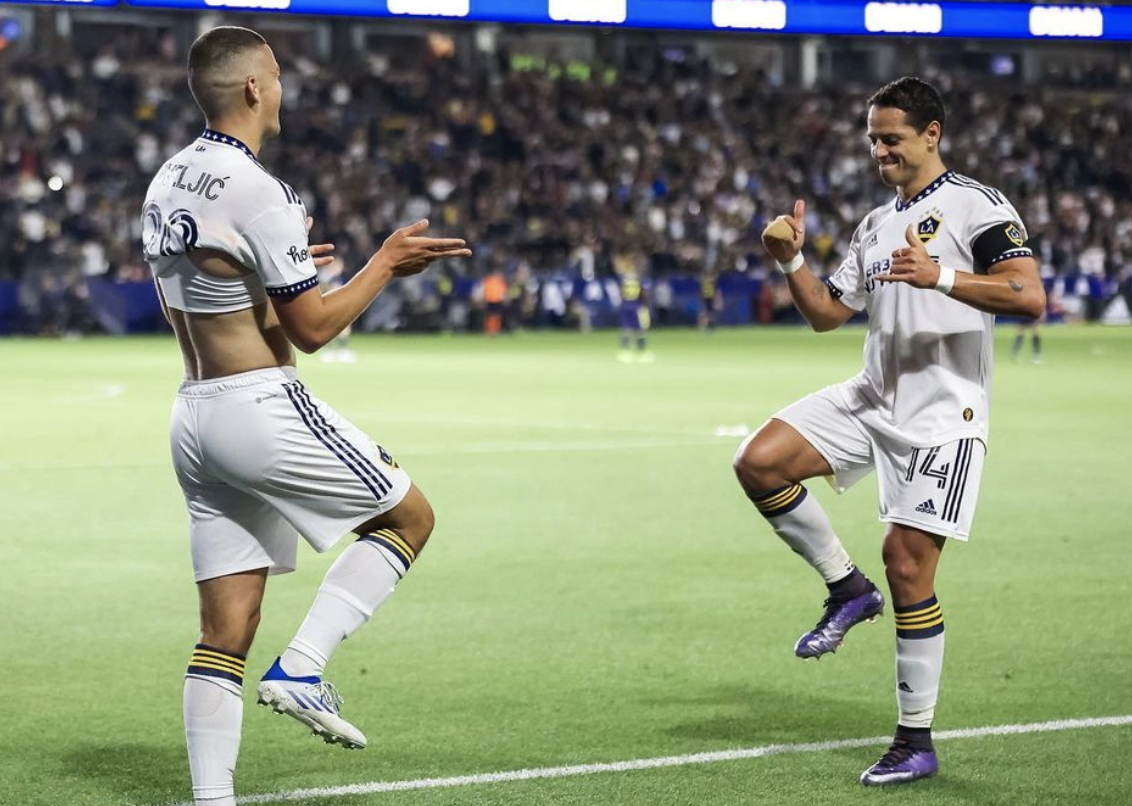 MLS Week 8 saw all teams play two matches. The U.S. Open Cup third round and the MLS regular season. Let’s get into it.

David Ochoa played his first game of the season in the third round of the U.S. Open Cup against Northern Colorado Hailstorm. RSL lost 1-0 to the third division side and Ochoa had no saves. Real Salt Lake manager Pablo Mastroeni said the Cup match would be used to get Ochoa back to match form. Ochoa remained out in MLS regular season action as RSL tied the Portland Timbers 0-0.

Ochoa has been called up to the Mexican National Team for their friendly against Guatemala on April 27. It is his first time representing the national team on the senior level since he switched from the United States to Mexico.

Real Salt Lake are in sixth place in the West with 13 points and host the Los Angeles Galaxy Saturday, April 30.

It has been five weeks since Javier ‘Chofis’ Lopez played his last game for the San Jose Quakes due to a calf injury. The Quakes earned their first victory of the year, winning 4-3 against the Seattle Sounders.

In their first week since manager Matias Alemeyda’s firing, the Quakes beat Bay cities 5-0 in the U.S. Open Cup and won their first MLS regular season game. Now 13th in the West with six points, they play NYCFC on the road Sunday, May 1.

Vela played 87 minutes and had an assist in a 2-1 victory against FC Cincinnati. In the 79th minute, Vela threaded a pass through two defenders to Musovski to give LAFC a 2-1 lead. It was Vela’s fourth assist across all competitions this season.

With the win LAFC remains in first place with 19 points and will host Minnesota United Sunday, May 1.

The Galaxy won their U.S. Open Cup match 1-0 against the San Diego Loyal. Chicharito played thirteen minutes against the Loyal while Efrain Alvarez played 77 and had a shot on target. Julian Araujo played the full 90 minutes,

The Galaxy are in third place with 16 points and play RSL on the road Saturday, April 30.