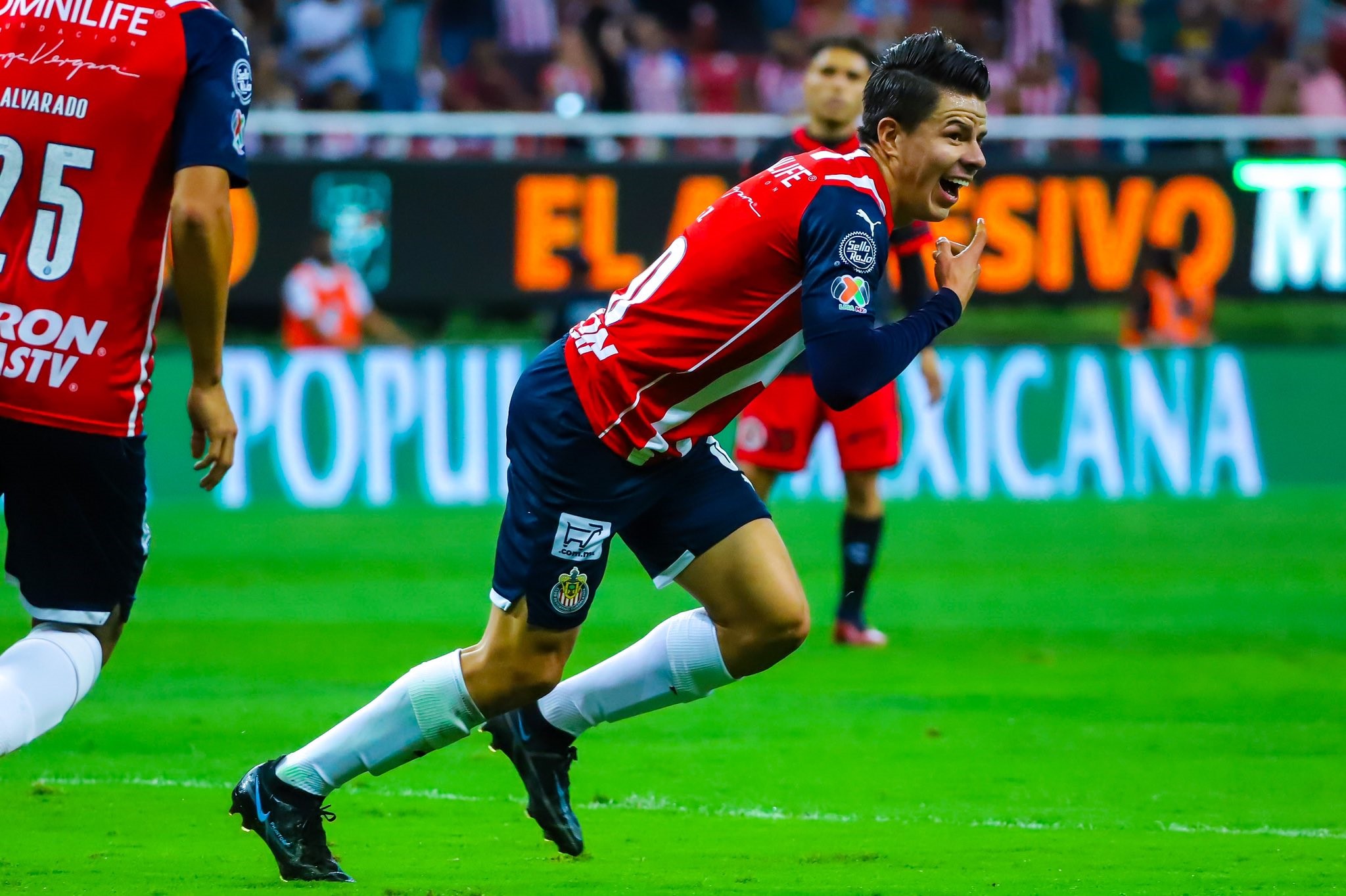 In shocking fashion, Tigres loses the Superlider position while Chivas wins another crucial match. Here are my three takeaways from Week 15.

Tigres would visit the Estadio Victoria in hopes of continuing as the superlider. Instead they walked out with their third defeat of the season.  Necaxa would have a strong start and by the 25th minute they would mount a 2-0 lead. With this victory Los Rayos move into ninth place and most importantly, hold a spot in the repechaje for now. As for Tigres, it was an off night that ended with them having just two shots on target.  Tigres will look ahead to their next match and end in a strong spot at the top of the standings.

Chivas Defeats Tijuana for Back to Back Wins

Chivas has had an impressive week after getting back to back wins. This time it would be a comeback win against Tijuana. Chivas would go down in the 12th minute after an own goal from Hiram Mier but would then dominate the rest of the first half, earning a leveling goal in the 38th minute from El Canelo Angulo. In the second half one of the youngsters called up by interim coach Ricardo Cadena, Pavel Perez, would give Chivas the lead. Perez has been tremendous for C.D Tapatio and capitalized on his moment when Issac Brizuela was forced to leave the game due to injury. Perez would take advantage of the minutes he got and gave fans something to be excited about. With this victory Chivas moved into eighth place with 20 points and now has a high opportunity to enter the repechaje.

Monterrey and Atlas Do No Damage to Each Other

Monterrey received the visit of last year’s champions in a critical battle for the final automatic Liguilla spot. Both teams entered the match with 22 points with Monterrey in fourth place due to goal differential. In the end both teams would split points as they would tie 0-0. Los Rayados had the two closest and most dangerous opportunities to score including a penalty in the 23rd minute. Maxi Meza would be the one to take the penalty but was blocked by Camilo Vargas. Then in the 52nd minute, Vincent Janssen would have a clear goal scoring opportunity but his strike would go off the post, adding to his struggles. Janssen has now gone 990 minutes without a goal and left the game in tears after being booed. While this is a tough situation for Janssen, he will have more opportunities to try and turn the situation given he is the only striker Rayados has at the moment with Funes Mori currently recovering from injury on his left knee that will leave him out for the remainder of the season. Rayados control their future and must continue to get good results in these final weeks if they want to keep the final liguilla spot.