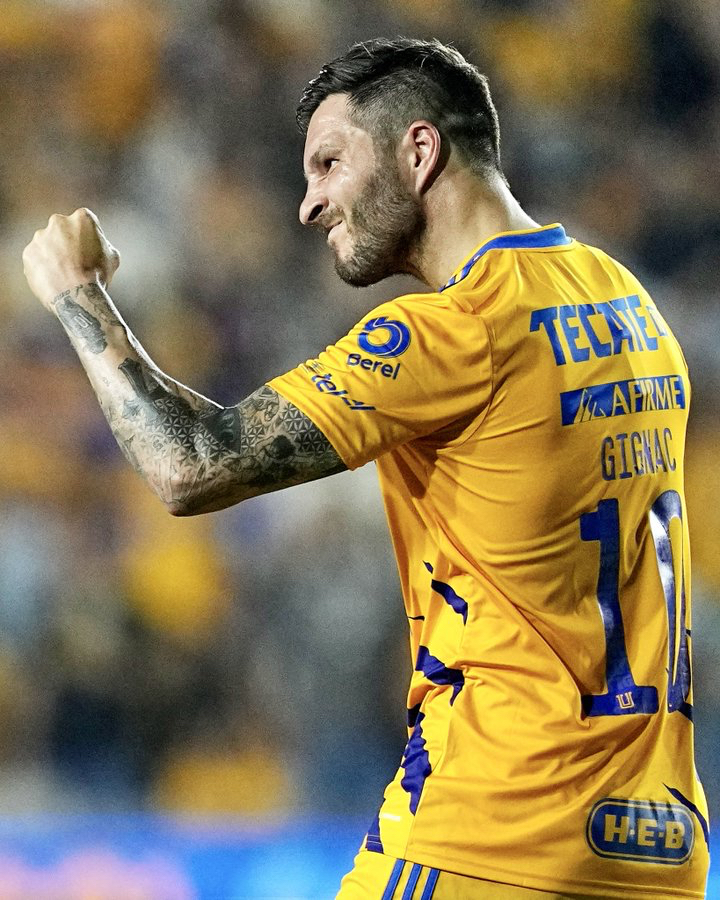 Tigres reclaims its spot as the new Superlider, meanwhile El Rebaño gets a crucial win against a tough opponent.  Here are my three takeaways from Week 14.

Tigres would get a 3-0 victory against Los Diablos Rojos in comfortable fashion. With this victory, they surpassed Pachuca and are now the new league leaders for the moment. However, the main story of the game would be Sebastian Cordova and the breakout performance he had this weekend. After having a difficult start to the season and being relegated to the bench, Cordova would take advantage of Yeferson Soteldo‘s red-card absence, scoring the second goal for Tigres with a powerful long range strike. Hopefully this is the start of a productive run for himself and Tigres, showing why Miguel Herrera has so much confidence in him. He could be a crucial player coming down the stretch and especially during the Liguilla.

After a tumultuous week for Guadalajara, they marched into the Estadio Azteca to take on La Maquina in a very tough matchup. Chivas entered the game with an interim coach, Ricardo Cadena, after firing Leaño Friday morning. Fortunately for Cadena, Chivas would take the lead in the 58th minute after ‘El Chicote’ Calderon scored off a corner kick. However, things would not get easier for El Rebaño as Alexis Vega would see a red card in the 71st minute and they would have to play the remainder of the match down a man. Still, El Rebaño secured the victory and catapulted themselves into a repechaje spot for the time being.

Pumas Get a Gritty Last-Minute Win

After a grueling visit to the Azteca midweek for the Concacaf Champions League semifinal against Cruz Azul (that saw them play 30 minutes with a man down), Pumas returned home to Ciudad Universitario for another tough test against the surging Monterrey. It would not be an easy task for Lillini and his team, as the exhausting effort midweek seemed to have caught up with them in this game. The match only got more complicated for them as Juan Ignacio Dinenno saw a red card in the 50th minute of the first half.

Surviving the onslaught that Monterrey brought in the second half was difficult but with great defending and exceptional goalkeeping Pumas lasted with a fighting chance. It wouldn’t be until the 91st minute where the deadlock was broken, after Monterey had all their players in Pumas’ area looking for the game-winning goal, that a lethal counterattack by Pumas would open up to give them the victory. Monterrey would repeat their own mistake after conceding the first and another beautifully orchestrated counterattack by Pumas saw Washington Corozo get his second goal of the game and seal the victory for the home team. With this win Pumas move up in the repechaje and are still competing for two trophies this season.