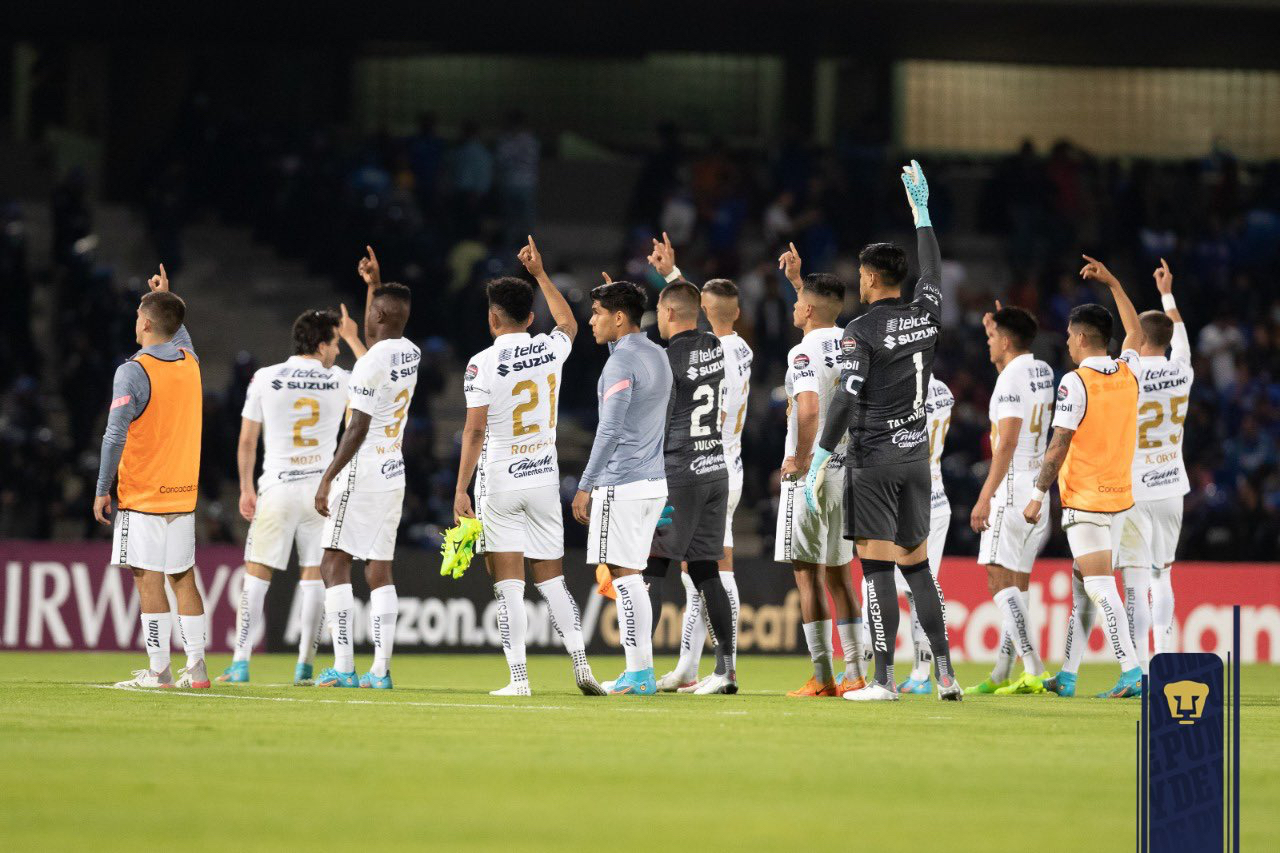 As we approach the final three weeks, teams are still fighting to get into the Liguilla and a couple matches could make or break the season. Let’s take a closer look at what Week 13 has to offer.

Tigres return home to El Volcan as they continue their battle for first place in the standings. Coming off a 1-0 victory Queretaro they will now shift focus to take on a tough opponent in Toluca. However, in this matchup they will be without defender Hugo Ayala and attacker Yeferson Soteldo as they both saw a red card and will have to serve their suspension. Still, Tigres is a team full of superstars so their head coach must have already figured something out to cover the vacancy. On a sour note a player to yet consolidate himself within the club is Sebastian Cordova. Having only two assists he has yet to achieve the productivity he was seen with his former club. Perhaps with Soteldo out he once again gets a start and this game could be the breakout game he and Tigres are looking for from him.

Both clubs come into this match after a painful loss. La Maquina was not able to score a goal that could have sent them to the Concacaf Champions League Final. As for El Rebaño, they come off an embarrassing 3-1 defeat to Monterrey at home during the week. Cruz Azul will look to let go of their frustrations after being so dominant during the international tournnament but they were just not able to score. Currently sitting in sixth place, the team has lost the final automatic liguilla spot, adding much more pressure to this match. Another big issue that plagues La Maquina will be the absence of Charly Rodriguez after his injury. He has been ruled out for the rest of the season with a fractured fibula after being on the receiving end of a hard foul last week against Mazatlan.

As for El Rebaño, it just keeps getting worse. After losing at home to Monterrey, the club is in full crisis mode, having only one win in their last nine matches and currently sitting in 14th place with a slight possibility of making it into the repechaje. Chivas seems to be once again hitting the reset button, firing their coach Marcelo Michel Leaño early Friday morning. However, it might be too late as the season could be done if they lose.

Pumas will receive the visit of Monterrey after an exhausting effort that saw them tie 0-0 against Cruz Azul midweek but were able to advance to the Concacaf Champions League final. Andres Lillini will most likely line up an alternate squad to give his players a well-deserved break. Pumas currently sits in 10th place with 16 points dangling very close to the repechaje zone. With the way Monterrey has been playing, this will be a tough match for Pumas.

The job that Vucetich has done since taking over is tremendous. Their 3-1 victory over Chivas that has allowed them to sneak into fourth place with 22 points and are in line to automatically qualify for the Liguilla. What Vucetich has done is a testament to his ability to lead a team, getting the best out of players like Vincent Janssen and Luis Romo has allowed Monterrey to become a force to reckon with. This match is going to be a fun one for fans of Liga MX as the results could completely alter both teams chances at reaching the liguilla.