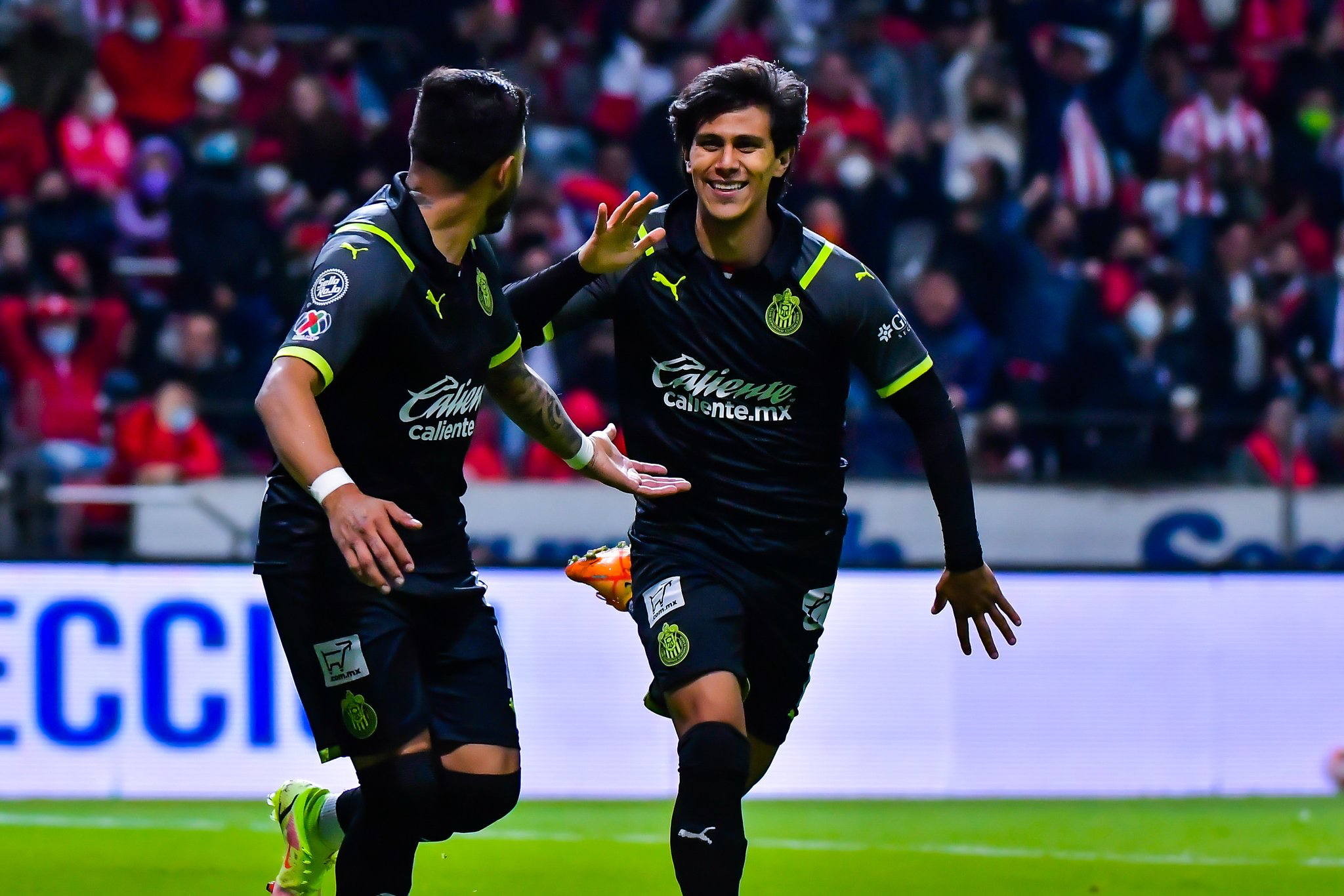 A broken locker room in Guadalajara was exposed, meanwhile Las Aguilas have taken flight and have turned around their season. Here are my three takeaways from week 13.

Puebla Stumbles and Draws With Pumas

Puebla once again squandered a 2-0 lead and allowed Pumas to walk out of the Estadio Cuauhtemoc with a 2-2 draw. La Franja looked to get back to winning ways after not being able to get a victory in their past three matches. All was going well for Puebla as they were up 2-0 in the 42nd minute. However all momentum would change and a huge blow would be dealt to Los Camoteros as they would allow Pumas to pull one back just before halftime. A goal in the 46thm minute by Rogerio brought life into Pumas and made their comeback much easier. Puebla would do its best to hold on to the lead but in the 86th minute the youngster Jorge Ruvacalba would get his third league goal and tie the match for the visiting side. Puebla continues to sit in a spot for Liguilla but they have to get results if they intend to stay there. If not they would be forced to play a game in the repechaje. As for Pumas they continue to hover around a repechaje spot and have the return leg against Cruz Azul on Tuesday, April 12th for the Concacaf Champions League.

Chivas was mere seconds away from taking three critical points against Toluca but they would eventually have to settle with a draw. They were down to ten men early after Carlos Cisneros earned a red card in the 24th minute. El Rebano would hold their ground in the first half and would go to the break tied. J.J Macias would enter the match in the 67th minute and would score just a minute later to give El Rebaño the temporary lead. They would continue to hold on to the lead until the 96th minute where Leo Fernandez would tie the game with a wonderful strike. Giving the home team some joy and relief as their unbeaten streak continued.

However, for Chivas their biggest issue seems to exist outside of the field. Footage captured after the game saw Antonio ‘Pollo’ Briseño and Cesar ‘Chiño’ Huerta mouthing at each other when they were headed to the locker rooms. Briseño appears to grab Huerta’s head and Huerta responded by slapping Briseño’s arm off him. As the season winds down there will be tons for El Rebaño to fix especially if they don’t qualify for a spot in the repechaje. It seems as though they must start internally before they can move on to other issues that need to be solved .

America Soars Into a Repechaje Spot

Las Aguilas have turned their season around and currently sit in a spot for the repechaje after a horrendous start. Since the firing of Santiago Solari and appointment of Fernando Ortiz the team has responded well with great performances week after week. This past weekend was no exception and easily took care of business when they defeated Juarez comfortably by 3-0. Los Azulcremas would also not struggle against Juarez. Scoring twice before the first thirty minutes allowed them to dictate the pace of the match. Juarez would never pose any sort of threat against America as they would record just four shots and only one would be on target. America has to continue to accumulate as many points as they possibly can to try and stay in the repechaje as their final two matches will be against top teams Tigres and Cruz Azul.