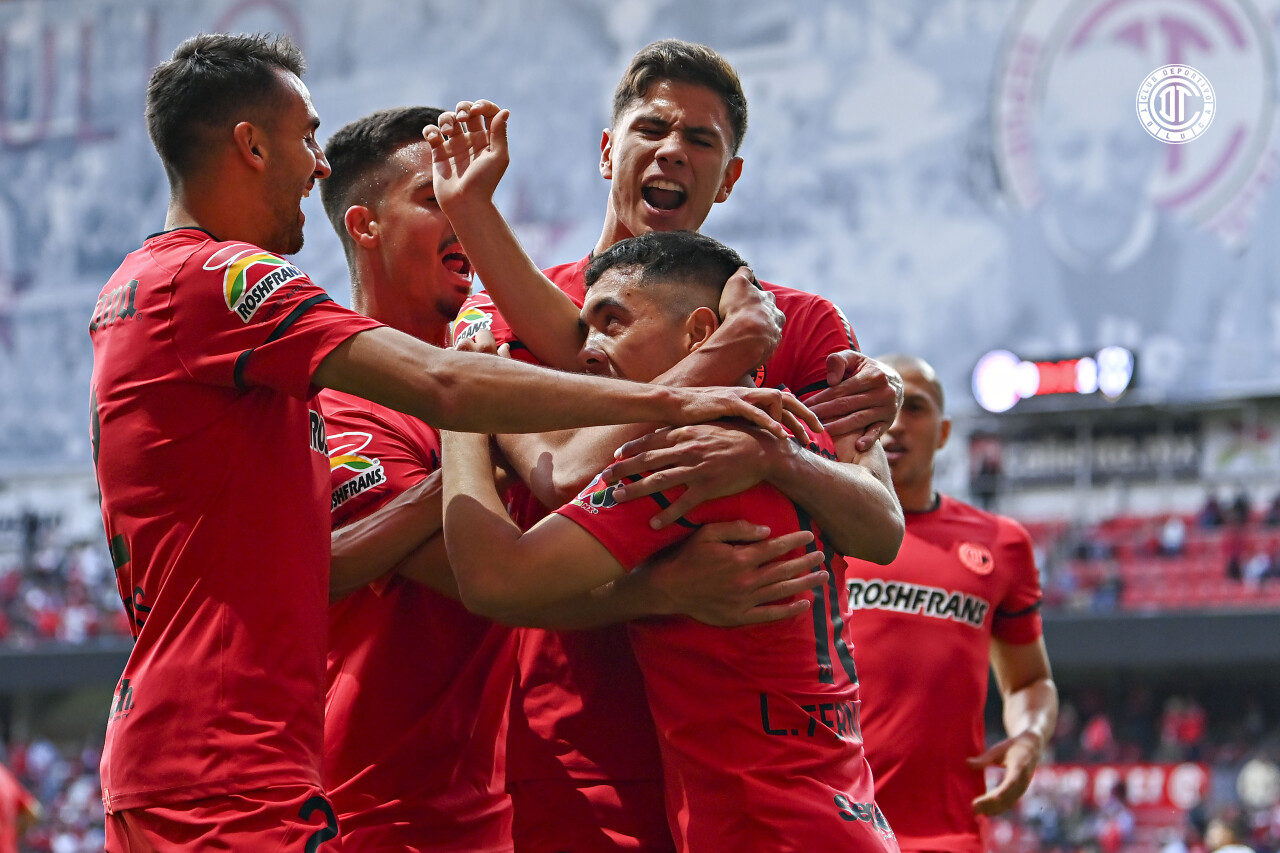 Another weekend of Liga MX rolls by; let’s take a look at some of the more intriguing matches happening this weekend.

Puebla returns home to the Estadio Cuauhtémoc after being narrowly defeated by Toluca 2-1, making it two games in a row without a victory and thus continuing the plateau they have been on these past recent weeks. Still, their spectacular start has allowed them to drop some points with no grave consequences as they sit in third place in the standings. Los Camoteros need to steady the ship as quickly as possible given the high possibility they have to fall into a repechaje instead of automatically qualifying to liguilla.

Meanwhile, Pumas will enter the match with momentum on their side after they defeated Cruz Azul midweek in the first leg of the CONCACAF Champions League semifinals. An extra boost of confidence should follow them into the Cuahtemoc and they should be able to go toe to toe against Puebla after an exhausting effort midweek. Just like Larcamon has been praised all tournament, Lillini deserves the same praise as well. He has been able to balance both competitions and has Pumas 90 minutes away from an international final. Lillini has brought stability and reassurance to the club with a mixture of veterans and youngsters who have been put in a spot to succeed.

Two heavyweights of Liga Mx will face off as Los Diablos Rojos welcome El Rebaño to the Estadio Nemesio Diez. As of now, Toluca currently sit in seventh place while Chivas are in 14th. For Toluca, they look to continue getting as many points as they possibly can down the stretch to keep them in the repechaje.  After some rocky confrontations between fans and players, the dust has seemed to settle and fans seem to be in full support of their club once more. No doubt a win against El Rebano would further alleviate that tension.

As for Los Rojiblancos – the nightmare continues this season, having only one win in their last seven matches and currently sitting level on points with their arch rivals America (who have had what many consider to be a catastrophic season). They do have a game in hand so there is a possibility they could springboard to a higher spot but only victories can guarantee that. With names like Alexis Vega, J.J Macias, Roberto Alvarado, and Jesus Angulo, a team of this caliber hanging on by a thread is worrisome. Leaño has hardly had any success this season, increasing the skepticism up the chain of command about why he was kept permanently in the first place. While we have seen some youngsters step up and play a big role for the club, more is expected from this club.

Las Aguilas look to continue with their midseason turnaround as they receive one of the league’s weaker teams, Bravos De Juarez. After their last minute victory last week, Los Azulcremas have positioned themselves for a potential spot in the postseason being just one point away from entering the repechaje. Las Aguilas must be careful however, given their ability to drop points against some of the league’s weaker teams. Losses against Mazatlan and San Luis and a tie against Queretaro were some of the team’s most frustrating matches yet all that seems to be in the past and Las Aguilas look to secure their third victory in a row.

Juarez’s season, on the other hand, continues on from bad to worse. Sitting dead last with eight points they have nine defeats in their past ten games. It has been an abysmal season for the club and one of Tuca’s worst stints as a coach so far. Among the issues that has created Bravos’ drawbacks are their goalkeepers. Hugo Gonzalez was benched for Carlos Felipe Rodriguez last match in hopes to stop the errors that were being committed by Gonzalez. However, the blunders continued as an Rodriguez error allowed Pumas to get the win. Juarez will have five more opportunities to try and get some good results.