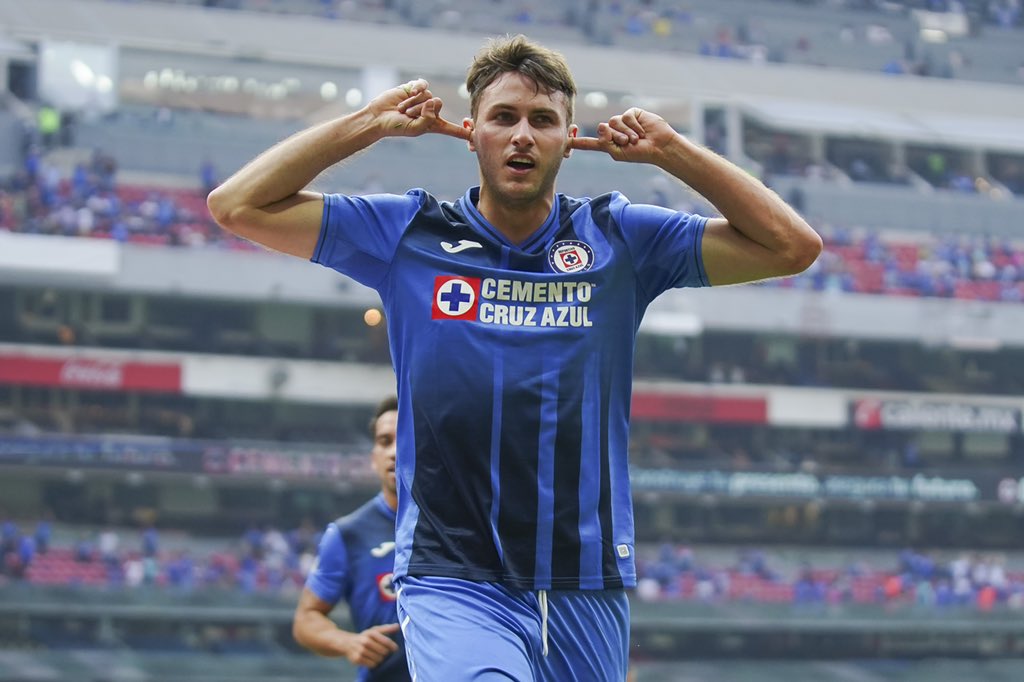 Cruz Azul takes care of business and gets a crucial win meanwhile there is a new Liga MX leader. Here are my three takeaways from week 12.

La Maquina got a crucial victory when they defeated Atlas by a score of 1-0. With this victory Cruz Azul surpasses Atlas by a point and are now sitting in fourth place with 20 points and hold the final Liguilla spot. In a very back and forth matchup between the two clubs both teams would have their chances early on. It wouldn’t be until the 37th minute when La Maquina would get the first when Santi Gimenez was on the receiving end of a cross from Uriel Antuna. In the second half, Los Rojinegros would get the draw on two separate occasions but were overruled both times. La Maquina secured the three points and will now shift their focus to the CONCACAF Champions League as they take on Pumas on Tuesday, April 5th for the semifinals. Meanwhile Atlas will return home to prepare for Necaxa this upcoming Thursday, April 7th.

Santos Get a Surprising Victory Against Pachuca

Santos welcomed the league leaders Pachuca into the Estadio Corona for a thrilling match up that would end in a shock defeat for the visiting team. Pachuca entered the match with seven consecutive games without a defeat (six wins and one draw). Meanwhile, for Santos, it has been an up and down season but they have now found some consistency, allowing them to jump into a spot for the repechaje.

Overall a solid performance for Santos who came out of the game with a 3-1 victory. Their attackers were clinical when they needed to be and also took advantage of some mistakes from Los Tuzos. Their midfield and defense was strong as well, making Pachuca feel very uncomfortable and closing up their offense.

Not all was bad for Pachuca that night though. Romario Ibarra was able to get minutes following the injury he suffered two weeks ago and Nico Ibanez once again got on the scoreboard with his eighth goal of the season. These two players are critical pieces for Los Tuzos and being able to rely on them will help out Pachuca when the Liguilla rolls around. Santos will head up to Monterrey next weekend meanwhile Pachuca will have a critical match this upcoming Thursday April, 7th as they will face off against Tigres in a match that could determine who could be league leaders.

Tigres welcomed Tijuana to the Estadio Universitario in Monterrey where Tigres would walk away with a 2-0 victory and become the new Liga MX leaders. With goals from Juan Pablo Vigon and Andre-Pierre Gignac in the second half, Tigres would secure all three points. It was pure dominance from Tigres throughout the full 90 minutes. Gignac earned his league-leading tenth goal of the season and Tigres delivered a quality performance for the third game in a row. Tigres will have to play midweek as they will face off against Pachuca in their Week 10 rescheduled match – a crucial matchup that can have lasting impact in the postseason.