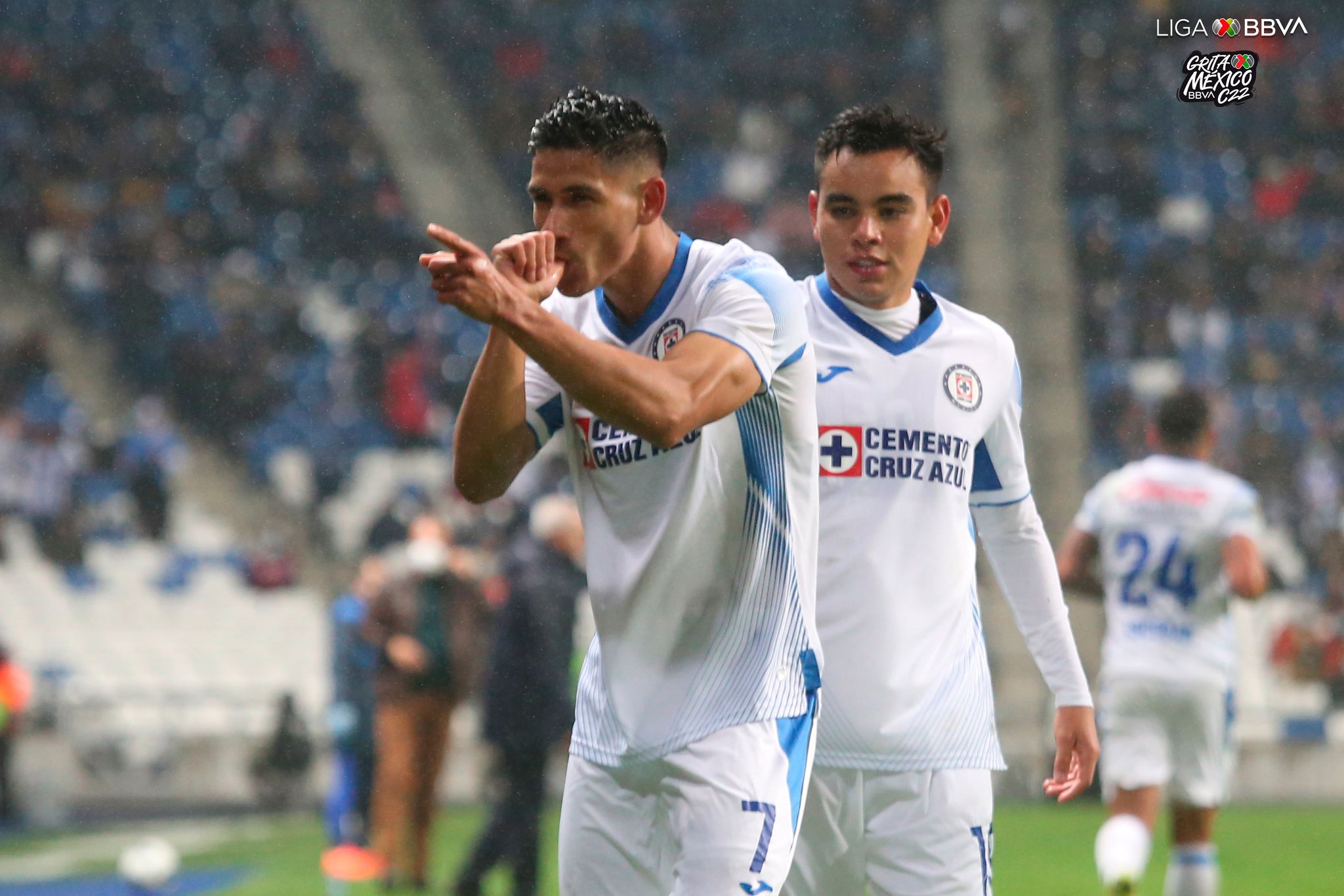 As the International Break ends and Mexico books its spot in the 2022 World Cup, many of the national team players will be back to action with their Liga MX clubs as they make the final push for a spot in the Liguilla.

La Maquina returns home to the Estadio Azteca after their recent slip up away against Pachuca. Having been narrowly defeated by a score of 1-0, they will now receive last season’s champions in a critical matchup that could determine each team’s position in the standings. Cruz Azul will be without Juan Escobar (shown a red card against Pachuca) and their star goalkeeper Jesus ‘Chuy’ Corona (injured himself during warmups for the return leg against Montreal for the Concacaf Champions League). However, La Maquina will also get an added boost as both Charly Rodriguez and Uriel Antuna return from international duty. Antuna scored the opening goal for Mexico and there is hope he can continue his good momentum with the club.

The reigning champs come off a fiery Clasico Tapatio and continue to be in the top four of the standings. However, they too will be without some key players: Julian Quinones and Jairo Torres (red cards). Atlas are also having some issues with their goalkeeper. Reports have emerged that the renovation of Camilo Vargas’ contract have stalled between the player and club. While Vargas is still under contract until 2024, the club is already looking to extend his stay longer. However the first offer that was given to Camilo was rejected and there is interest from South American teams that could seduce him to leave Los Rojinegros given their ability to meet his wage demands. For now, these two clubs are separated by only two points and neither can afford a loss.

Last place Bravos de Juárez welcome Pumas to the Estadio Olímpico Benito Juárez in a crucial match up that could possibly determine the fate of Tuca Ferretti’s tenure with the club. Five defeats in a row for Juarez leave the board members in a tough predicament. Tuca has yet to achieve success with Juarez throughout his two seasons, having lost 16 games out of the 28 he has been in charge. Bravos comes into this week off a frustrating loss against Tijuana, having four shots go off the post and giving up the game-winning goal in the 86th minute. While relegation in Mexico has been suspended for the next five years, Bravos would still have to face the financial consequences of finishing at the bottom of the table – a hefty fine of 80 million pesos – an outcome they likely didn’t expect when they brought in Ferretti.

While the match against Mazatlan was not the best game for Pumas, the draw allowed them to hold onto the final repechaje spot. Given teams such as Santos, Queretaro, America and San Luis are only barely trailing behind them, a victory against Bravos would help Pumas maintain their place in the standings. Despite a lack of depth forcing Pumas to field the same players for both league games and international tournaments, they continue to show grit and determination and perhaps that will be just enough to keep them alive in both competitions.

Toluca comes off an embarrassing 3-0 defeat to America, meanwhile Puebla come into this match after a frustrating 2-2 draw against Santos. Toluca has struggled in their past two league games on both sides of the ball giving up six goals in total and failing to convert a single chance. Tensions have risen in the Toluca community as fans have begun to voice their frustration to players during training. Issues also surround head coach Ignacio ‘Nacho’ Ambriz as his return to Liga Mx has not gone well. He has yet to experience the same success he had when he was with Leon.

As for Puebla, the fiery start has plateaued over the past couple of weeks with draws against Santos and Juarez and a loss to San Luis. Still, Nicolas Larcamon has done such a tremendous job leading this club – who maintain a place in the top four going into Week 12. Puebla should also take advantage of Toluca’s current form and if victorious they will continue to cement themselves as one of the season’s best teams.