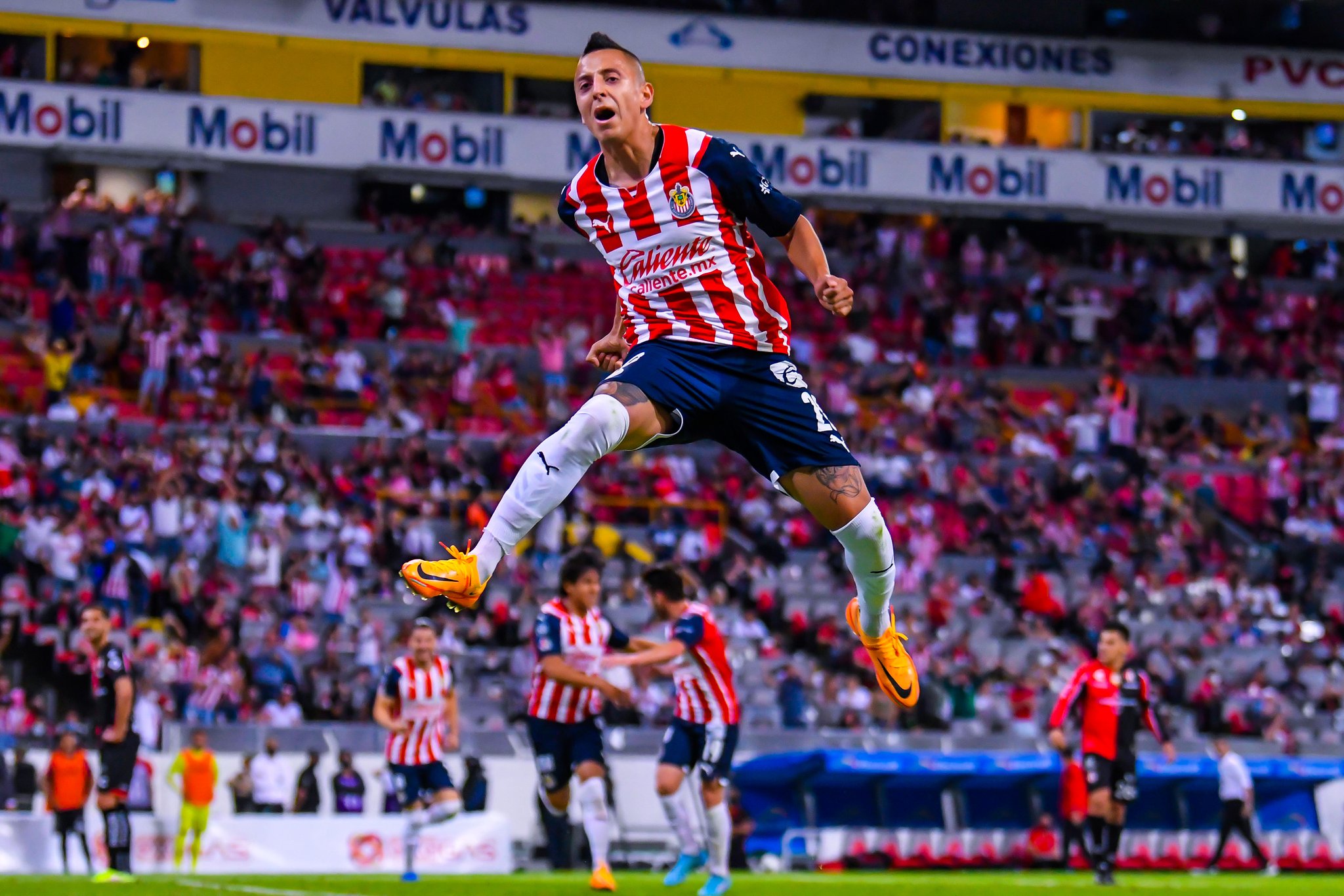 City rivals in Guadalajara and Monterrey would go at each other as Pachuca continues to be the league’s best team. Here are my three takeaways from week 11.

Clasico Regiomontano 127 would belong to Tigres after defeating city rivals Monterrey 2-0. This marks Miguel Herrera’s first victory in a Clasico Regio, moving Tigres into second place with 23 points. Despite the fiery result, most of the action in this match would come in the second half. A corner kick in the 46th minute saw Juan Pablo Vigon make contact with Cesar Montes’ face but no review was initiated and what seemed like a potential penalty never surfaced.

It wouldn’t be until the 69th minute when Tigres would open up the scoring when Quinones would lay the ball off to Gignac who would convert his league-leading ninth goal and make it eighth straight games with a goal. Florian Thuavin would follow just five minutes later, making a run down the right hand side and turn an intended cross into a magnificent goal. This would be enough for Tigres as Monterrey would not have a response and La Pandilla would lose their first game since Vucetic took charge. Still, El Rey Midas will have time to make adjustments as the league will halt next weekend for the international break.

Pachuca would welcome La Máquina into the Estadio Hidalgo for one of the weekend’s more intriguing matchups as both teams entered the game in the top five positions in the standings. However, Pachuca would be the ones who would march victorious by narrowly defeating La Maquina 1-0. A goal by the youngster Erick Sanchez in the 18th minute would be all Pachuca needed to secure the three points, his first goal and his third goal contribution of the season. Unfortunately it would not all be well for Pachuca; Romario Ibarra would go down with an injury to his calf and Los Tuzos would be forced to make a substitution.

With this victory, Pachuca maintains their first place position with 25 points. As for La Maquina, travel fatigue might be blamed for a lackluster performance that hadn’t been seen from fans this season. Still, Cruz Azul will have to balance out both tournaments for the remainder of the season and with the depth to do it, should figure it out sooner rather than later.

Atlas and Chivas Play to a Fiery Draw

The 154th edition of the Clasico Tapatio would end in a 1-1 draw in dramatic fashion. Not much came from the first half except for some scuffles between the players that arupted just before the end of the 45 minutes. Chivas would eventually take the lead in the second half, capitalizing on a rare error from goalkeeper Camilo Vargas. Vargas had saved a shot from J.J Macias but left the rebound in the penalty area, allowing Roberto Alvarado to tap the ball in and it looked like they would walk out of El Jalisco with a win.

However, Atlas would tie the game in 90th minute thanks to a header by Julian Quinones. He would also receive a red card after his celebration which included a lewd gesture to the Chivas bench. Though not an ideal result for Chivas, a takeaway from this game it is the performances from Fernando Beltran and Sebastian Perez Bouquet. This midfield duo has fans excited for the future and both players showed a lot of class in one the team’s biggest games.