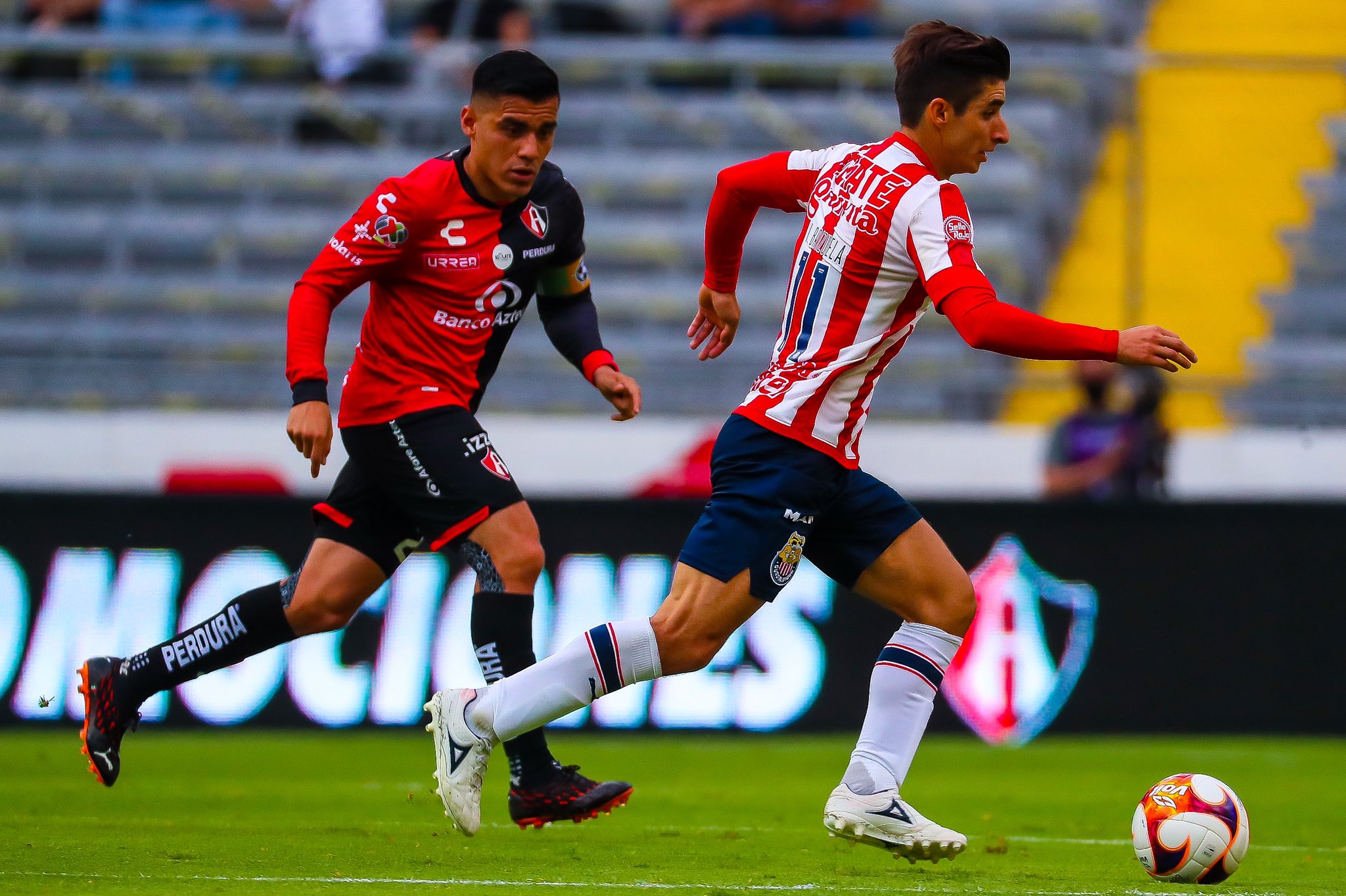 City rivals go at it this weekend in Monterrey and Guadalajara as we get ready for El Clasico Regio and El Clasico Tapatío. Meanwhile, Pachuca looks to extend its league lead. Here is what to look for in Week 11 of Liga MX.

Another edition of the Clasico Regio makes its way to El Estadio Volcan this weekend. Tigres comes into this match-up off their most impressive victory this season, defeating Leon by a score of 3-0 as Monterrey looks to turn around their poor season since Vucetich took over following their 3-0 victory against Juarez midweek.

The last time these two faced off was in September of 2021, where Monterrey won 2-0. Miguel Herrera’s second ever Clasico Regio should be a better stage for Tigres, as Gignac continues to be a game-changer for Tigres, leading the league with eight goals and securing a goal in his last seven straight games. Though Monterrey doesn’t have a top goal-creator of their own, both Funes Mori and Joel Campbell have earned the team three goals each. Funes Mori, however, will have to sit this one out as he recovers from his injury. Still, where Gignac has the ability to be neutralized, Monterrey and Vucetich will be able to depend on a variety of options, including Rodolfo Pizarro who converted in their last match and was recently called up to the national team. Only time will tell if he’s turning a new leaf since his departure from MLS.

Pachuca enters this game as the league’s leaders while also still having a game in hand. Guillermo Almada’s men have been playing at one of the highest levels possible, and it’ll be hard for anyone to knock them off. Pachucha comes off a strong 3-0 win against Toluca, making them one of the teams to look out for. Pachuca continues to thrive off their potent one-two attack up front as Nico Ibanez trails just behind Gignac in the golden boot race. Aviles Hurtado also continues to provide a lot for this offense with three goals of his own. Victor Guzman is also gaining momentum, contributing to a total of six goals this season with three goals and three assists. Guzman has become a fundamental player for Los Tuzos and his presence in the lineup always makes him a threat for the opposition.

Meanwhile for La Maquina come into this game securing this place in the semifinals of the CONCACAF Champions League. With the extra game played, La Maquina will have to put up a valiant effort in order to walk out of Pachuca with the victory. One of the most exciting players of the season – Santi Gimenez – has emerged as one of La Maquina’s top stars and has brought life and energy into this team whenever he has stepped on the pitch either as a starter or off the bench. Along with some of their top refuerzos, like Antuna and Charly Rodriguez, this squad is to be feared no matter what competition they are playing in. With how both teams are currently playing, this weekend’s match will be a highly competitive one that fans won’t want to miss out.

Guadalajara’s biggest rivalry match will take place this weekend at the home of the reigning Liga MX Champions. This will be the 154th meeting between these two clubs with Chivas leading the victory total with 58 wins. Last season’s meeting between these two went in favor of Atlas. Again, Atlas enters this match in a better position than Chivas, sitting in fourth place with 18 points and momentum swinging their way after they defeated Juarez the past weekend.

Chivas, on the other hand, are still reeling from not having taken advantage of a weak America side in the Super Clasico. A measly 0-0 draw while being a man up was not a good look for them. Chivas will also be without star defender Luis Olivas as he was injured last match. However, a sudden goalkeeping change has brought freshness and security to the backline. Miguel ‘Wacho’ Jimenez has yet to concede a goal since taking the reins from Gudino. The same cannot be said for the offense – who exhibited a stale and lifeless attack against America, an approach that won’t work against Los Rojinegros. Alexis Vega has been El Rebaño’s best player by far this season but has not had the help he needs in order to succeed. J.J Macias has high expectations on him and while he has already gotten his first goal, he will need to step up in one Chivas’s most important game this season.