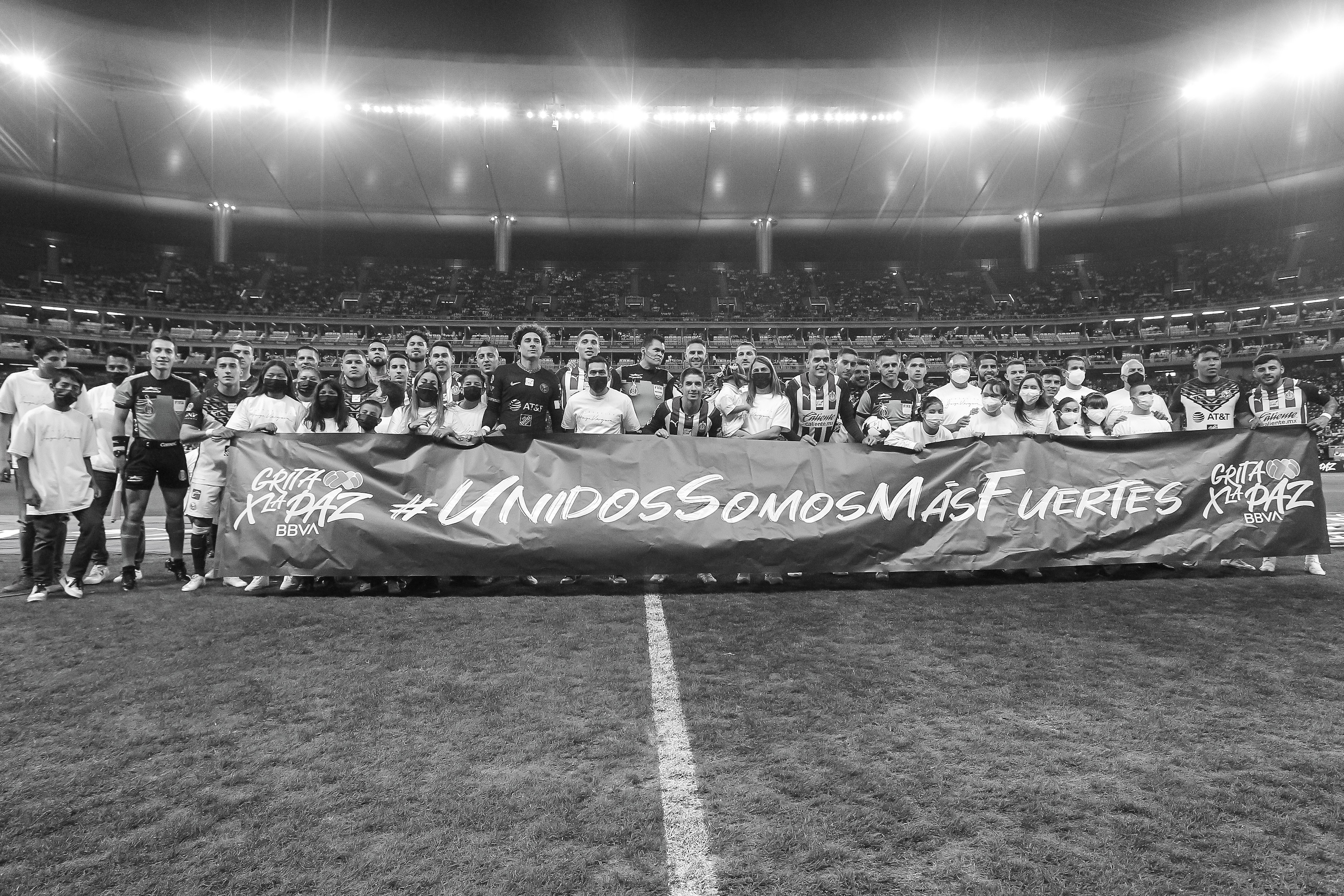 An emotional weekend filled with great moments couple with a dull El Super Clasico. Here are my three takeaways from Week 10 of Liga MX.

In what turned out to be one of the better clasicos of the weekend, Cruz Azul took three valuable points from Pumas in their 2-1 victory. La Maquina would take the lead in the 28th minute off a corner kick but it would only take one minute for Pumas to even up the count after a beautifully fabricated play allowed Fabio Alvarez to put it past Corona. Despite a dominating  second half, Cruz Azul failed to find the back of the net until the 70th minute when a corner kick taken by Antuna would put the ball near the second post and Juan Escobar would connect with a marvelous scissor kick that would leave the whole stadium in awe. With this victory, La Maquina would move into fifth place with 17 points – just one point shy of Atlas. As for Pumas, they drop to tenth place and are on the verge of missing out on the repechaje.

Un Clasico Sin Colores (In More Ways Than One)

What was supposed to be the best and biggest game of the weekend ended up being a complete snooze festival. Visiting America entered the match in last place for the first time since 2008. It would be a battle in the midfield where both teams were fighting for possession.

Chivas came close to opening up the scoreline in the 37th minute with a long range strike from Alexis Vega that would hit off the post. Then in the second half, Chivas would again have another opportunity off a corner kick that would find the head of Hiram Mier but hit off the crossbar.

In that same play, Jonathan Dos Santos’ would stick his foot up and dangerously connect with Sebastian Perez Boquet’s head, earning himself a second yellow card and leaving America down a player with a majority of the second match to go. However, nothing came from the man advantage and the game would end 0-0, leaving many fans frustrated as this was the perfect opportunity to get a needed victory. America will face Toluca while Chivas heads into yet another Clasico in Week 11 versus top team Atlas.

Puebla Gets a Taste of Upset

Puebla was the last undefeated team left in Liga MX… until their visit this weekend to San Luis. San Luis would take the lead just before halftime in the 41st minute thanks to a beautiful build up play that would be finished off by Sanabria. San Luis would hold off Puebla’s onslaught throughout the majority of the second half but Puebla would level the game in the 88th minute thanks to Martin Barragan and it seemed as though both teams would walk away with a draw.

However, in the 95th minute, San Luis would earn the last-minute victory off set piece that allowed Orona to stick his foot out and tap in the game-winning goal. Puebla now sit in second place with 21 points, trailing Pachuca who has 22 points and a game in hand. For San Luis, the work of Andre Jardine is slowly showing, as his team continues to fight fo a repechaje spot.