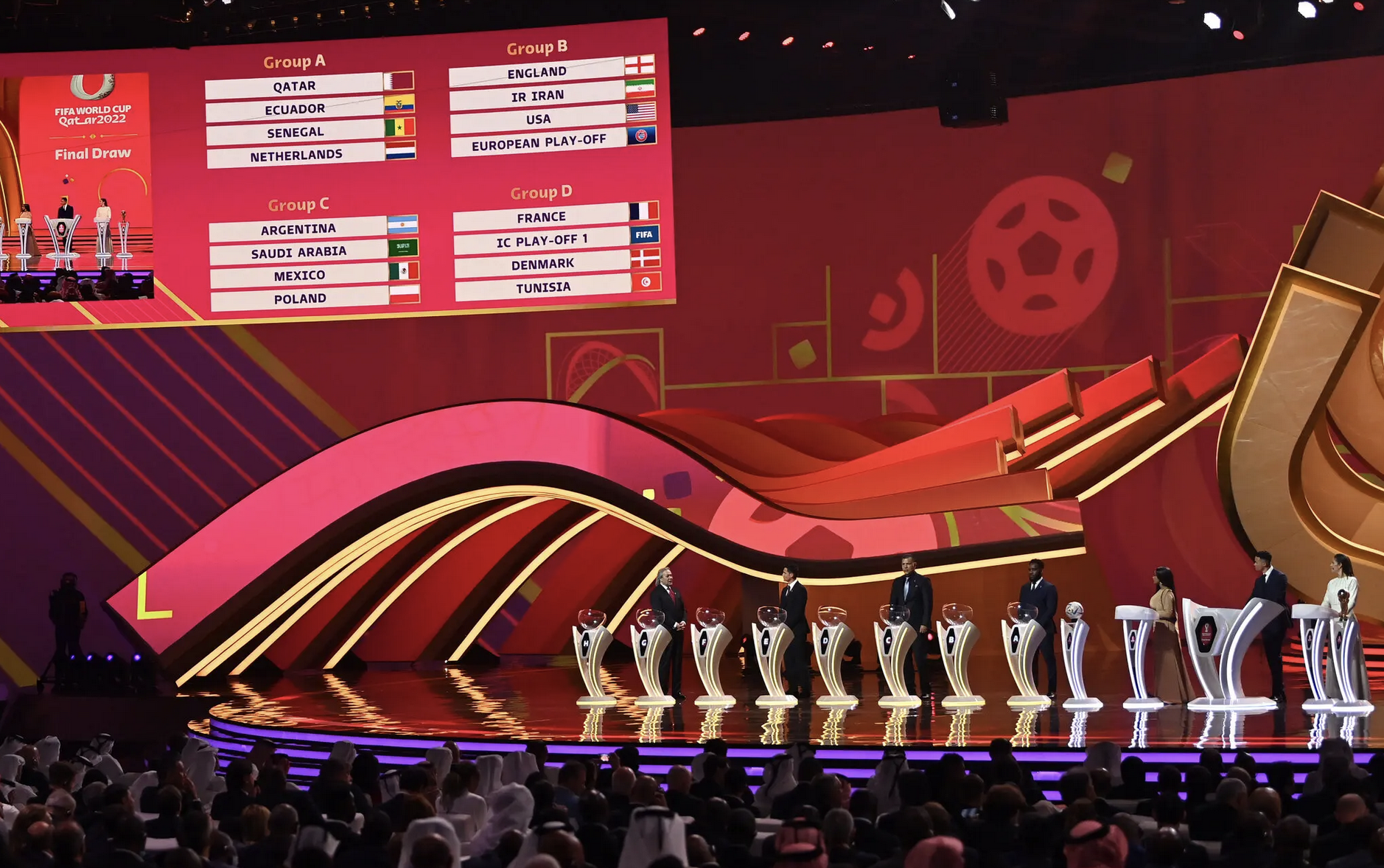 The FIFA World Cup draw took place on Friday morning with a spectacle of promotional videos, juggling and the introduction of one of the official tournament songs (yes, there will be more). After quite a few minutes of build up, the draw began and Mexico’s long-awaited fate was determined.

Mexico placed in Group C alongside Argentina, Saudi Arabia and Poland. Their schedule will be:

Group stage kick-off times and venues for all games will be confirmed at a later date. The tournament kicks off from November 21st until December 18th.