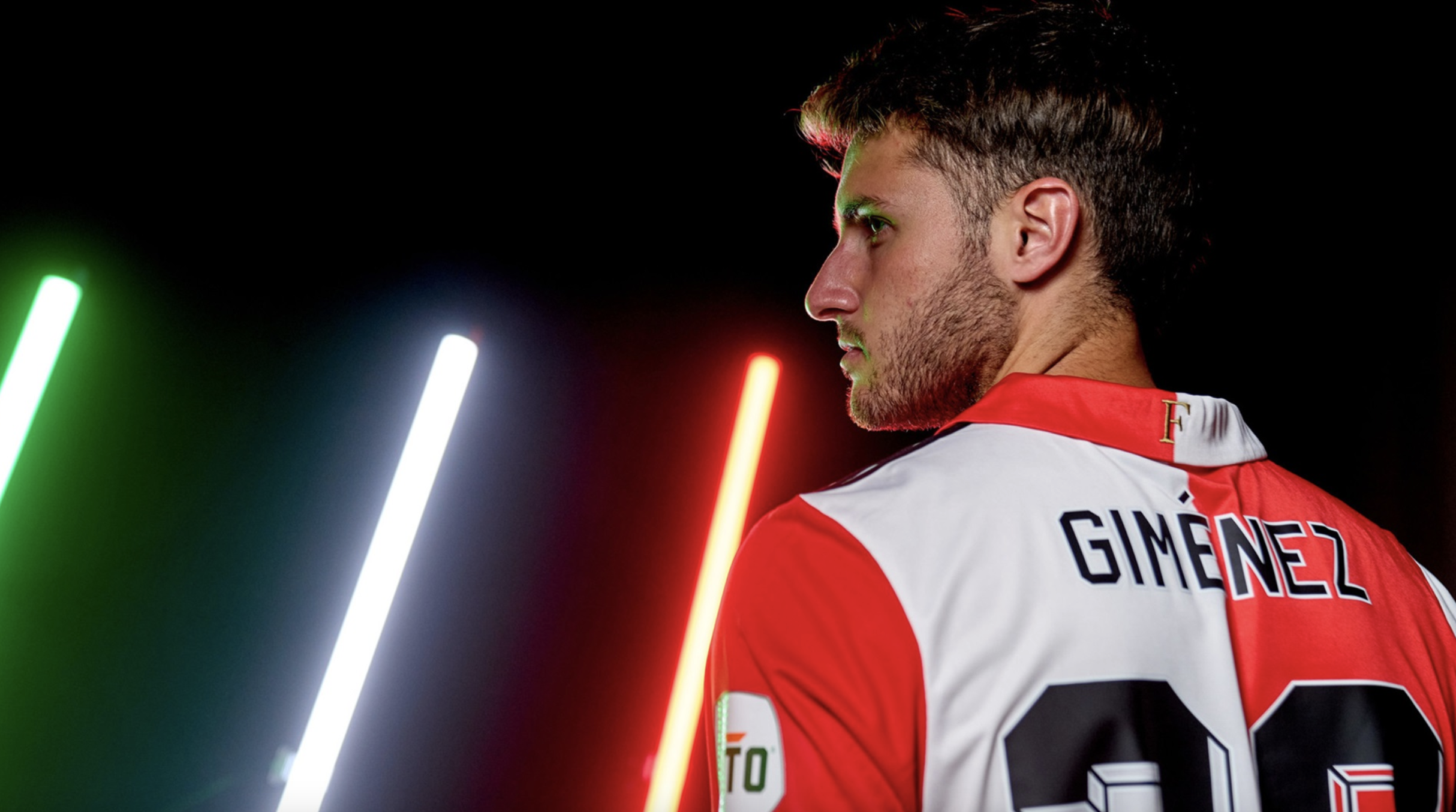 The speculation and rumors are no more. The Mexican National Team released their final 26-man roster that will feature against Sweden on Wednesday and traveling to the World Cup later this week.

Most notable absences from the roster include Santiago Giménez – who has had a great run of form with Feyenoord recently – and Diego Lainez who despite a lack of minutes on the club level has scored notable goals with the national team.

After it was announced that Jesus ‘Tecatito’ Corona would no longer make the final roster due to an ongoing injury, many wondered if Raul Jiménez would face the same fate.

The 31-year-old Wolves forward ultimately made the list alongside Rogelio Funes Mori – who has been used as a systemic replacement for Jimenez since his near-fatal injury. It’s still unclear just how effective Raul will be for the friendly against Sweden or even for the first game of the World Cup but Martino’s plans for his offense seem to have remained unchanged.

Take a look at the final roster in its entirety below: