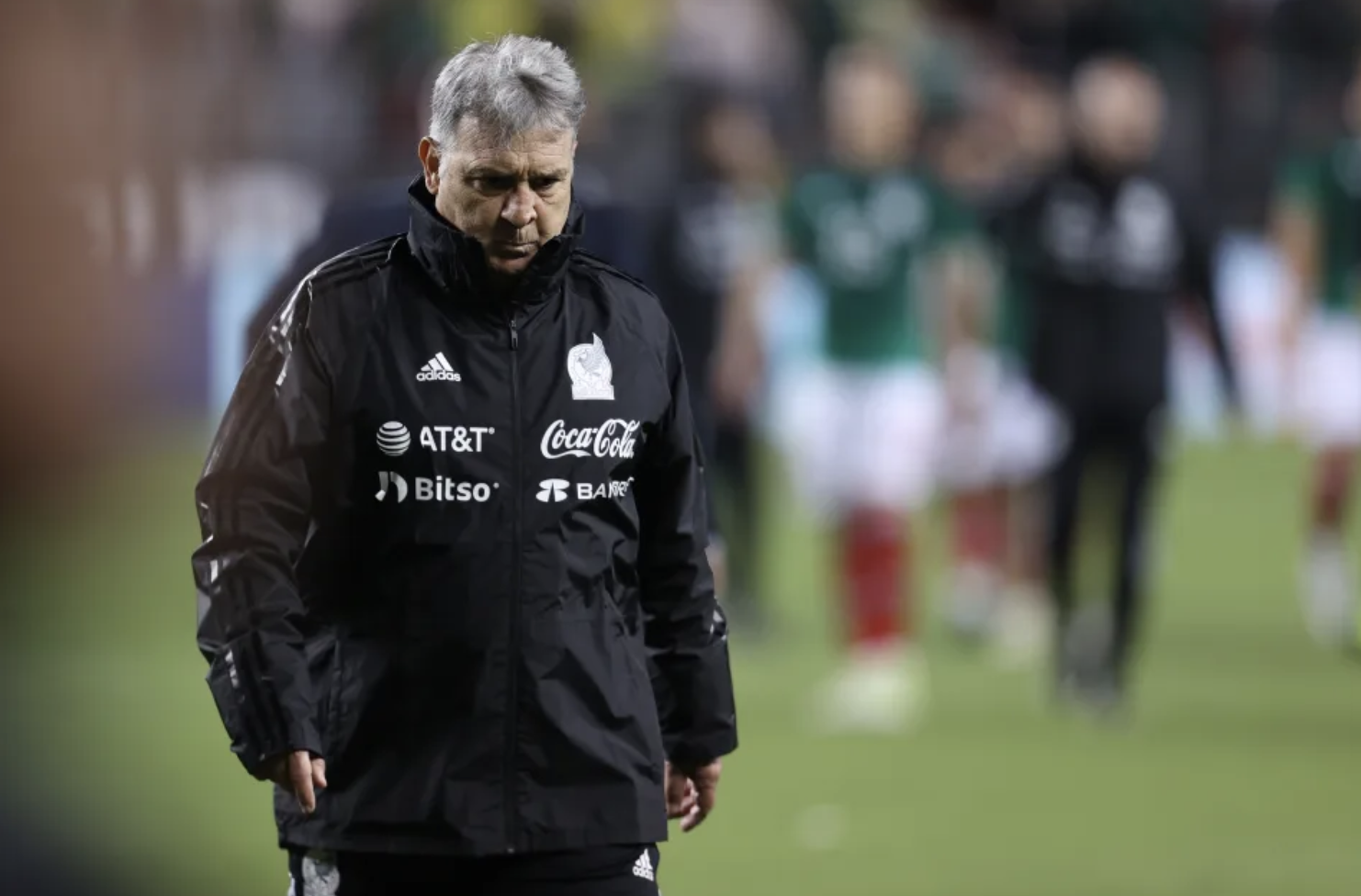 A lot of possession without much execution. It’s a story those that follow Mexico are all too familiar with in the latter part of Tata Martino’s tenure and one that continued to show during the team’s final friendly before heading to the World Cup.

The deja vu almost felt comforting in its repetitive rhythm. A decent first half that didn’t give much outside of a few strong plays coming from Alexis Vega, Luis Chavez and surprising standout Uriel Antuna. Then a second half that saw Raul Jiménez get his first competitive minutes since August, a Vega goal and some offensive momentum with Chucky Lozano and Guardado subbing on.

Then of course, the expected fumbles crept their way over with the lack of marking and a dreaded set piece that allowed Sweden to capitalize just enough to secure the victory.

All of it, inevitably, comes together for the epic conclusion: a Tata Martino press conference that discusses the potential of the team rather than the reality of what happened on the field.

“It many ways, we outplayed the opponent and should’ve won,” the manager stated after the match.

“It could be that Poland’s tactical setup is very similar to that of Sweden’s.”

But if similarities for the opposition are to be expected, shouldn’t the same be assumed for the team responding to those tactics? Don’t we know how this story ends?

Tata doesn’t seem to think so.

“I’m left with the impression that we are going to compete well. The players are prepared. Despite the defeat, I went into the locker room and saw the players discussing the match,” he shared during his press conference. “I am motivated and confident with what I see behind the scenes.”