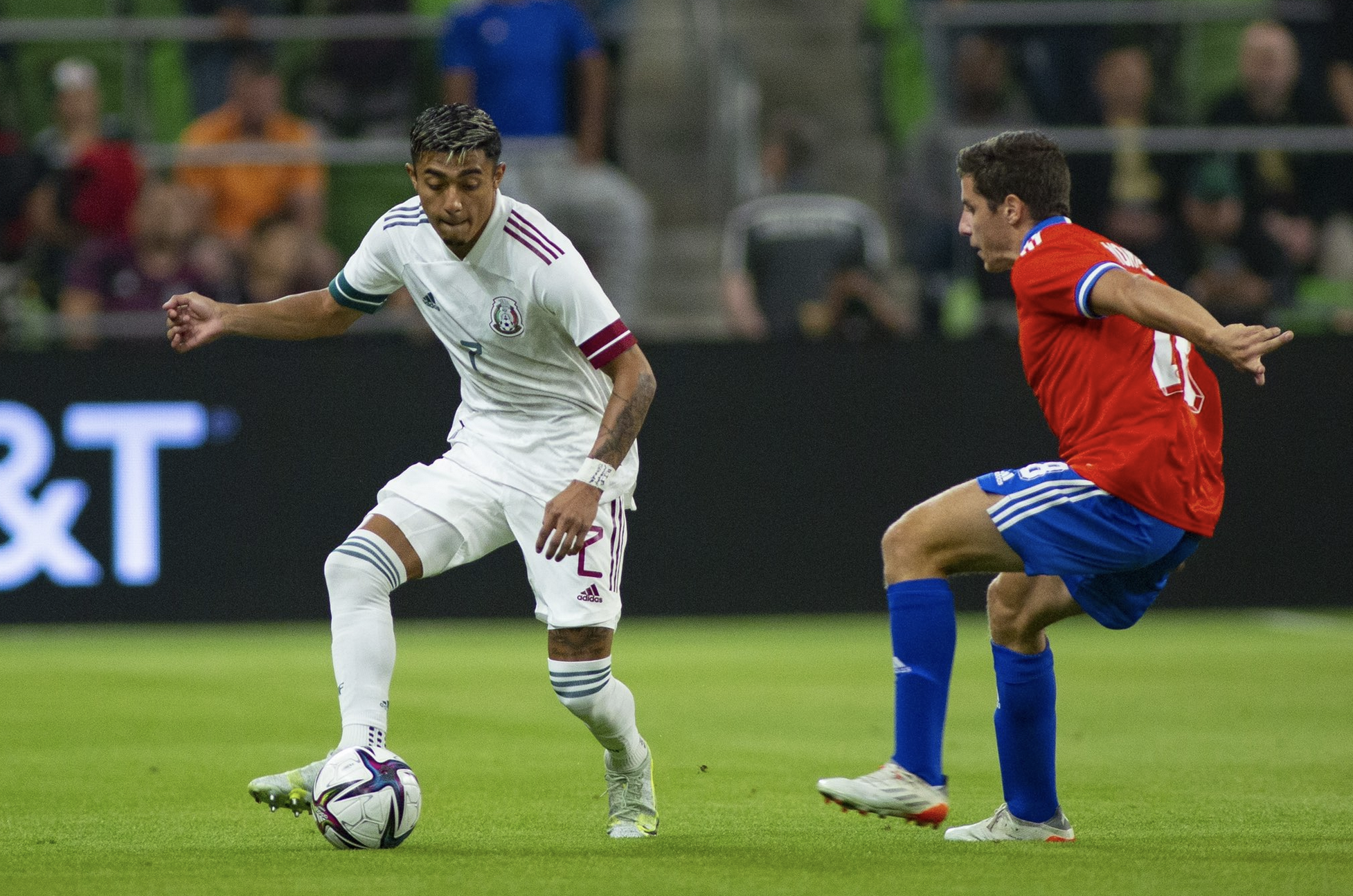 Mexico brought their 2021 campaign to an end with a 2-2 draw against Chile in Q2 Stadium — their fourth winless result in a row. But the scoreline wasn’t the focal point of the match so much as who was on the field representing the team.

With an average age of about 23-years-old, Tata Martino’s only “veteran” player on the squad was Uriel Antuna. His starting eleven also had four players making their senior team debut: Julian Araujo, Salvador Reyes, Luis Olivas and long-anticipated Club Santos goalkeeper Carlos Acevedo who just two minutes into the match displayed a crucial save to keep Chile at bay.

Much like the friendly against Ecuador in Charlotte, Santiago Gimenez would be awarded another start in Austin and netted the first goal for Mexico in the ninth minute off a deflected shot from Antuna. Chile would respond soon after but the match wouldn’t really switch gears until the second half when Sebastian Cordova provided Jordan Silva with a well-placed free kick to score the second for Mexico off a strong header in the 64th minute.

Martino got a feel of his young players as he started making his substitutions in the latter part of the game but many fans in Q2 Stadium grew impatient, as chants of “Marcelo” began in the stands for the young Arsenal Academy product that had made waves in the Revelations Cup and secured a call to this roster. Flores would eventually come on in the 81st minute, a decision Martino stood by following the match.

“To travel so far isn’t the motivation to play for the national team,” he stated. “A player will play as many minutes as we decide is best. I ask everyone to remain patient and not put so much pressure on a player of 18-years-old.”

Still, after Araujo’s work in defense and Acevdeo’s moments of brilliance in goal, speculation about potential FIFA call-ups next year arose given the senior side’s most recent lackluster performances in important matches.

“Tonight, we clearly had a better second half than the first. But there is still a development process these players need to have with their clubs respectively, not just in this singular game,” Martino stated in the post-game press conference.

“We’ve now played two friendlies and two qualifiers. We’ve utilized different defenses and now we have to fuse a defense that guarantees us a better attacking strategy. We must be solid.”
Whatever Tata decides, it helps to know there are options for the future.