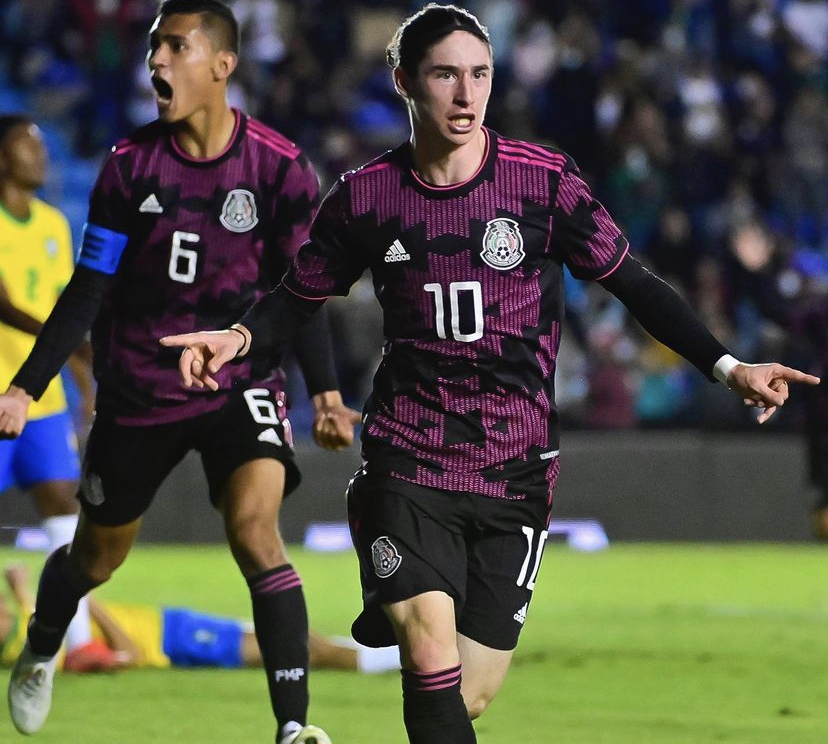 Even though El Tri’s Austin clash against La Roja is still more than a week away, the rumor mill regarding possible new faces is spinning into overdrive. Today, TUDN journalist Gibrán Araige reported that Salvador Reyes and Carlos Acevedo will both be called into Gerardo Martino’s squad. ESPN has also indicated that Mexico are looking to secure Marcelo Flores’ services for the friendly match while LA Times’ Kevin Baxter reported LA Galaxy’s Julian Araujo and Efrain Alvarez are also on Martino’s radar.

The Arsenal ace, who turned 18 on October 1st, won widespread plaudits for his standout showings at this month’s Revelations Cup, which Mexico won after victories over Brazil and the United States. With the teenager also eligible to play for Canada and England, an appearance in Austin would be the surest sign yet that the talented tyro intends to turn out for El Tri at senior level. However, the Mexican Football Federation must receive special permission from the Gunners, as the game will be held outside a FIFA window.

Meanwhile, Reyes and Acevedo are both in line for their first senior caps after establishing themselves as Liga MX stars. Reyes enjoyed a fine debut season at América, with the 23-year-old scoring three times and recording four assists in all competitions. That attacking prowess is just one reason why the former Puebla player could provide serious competition for Jesús Gallardo at left-back.

Acevedo will have a rather tougher time taking the number 1 shirt from Guillermo Ochoa in the short term, but the Santos shot-stopper is certainly one for the future. Captain of his boyhood club, the 25-year-old has gone from strength-to-strength since earning a starting spot between the sticks for Los Guerreros at the beginning of the Guard1anes 2020.