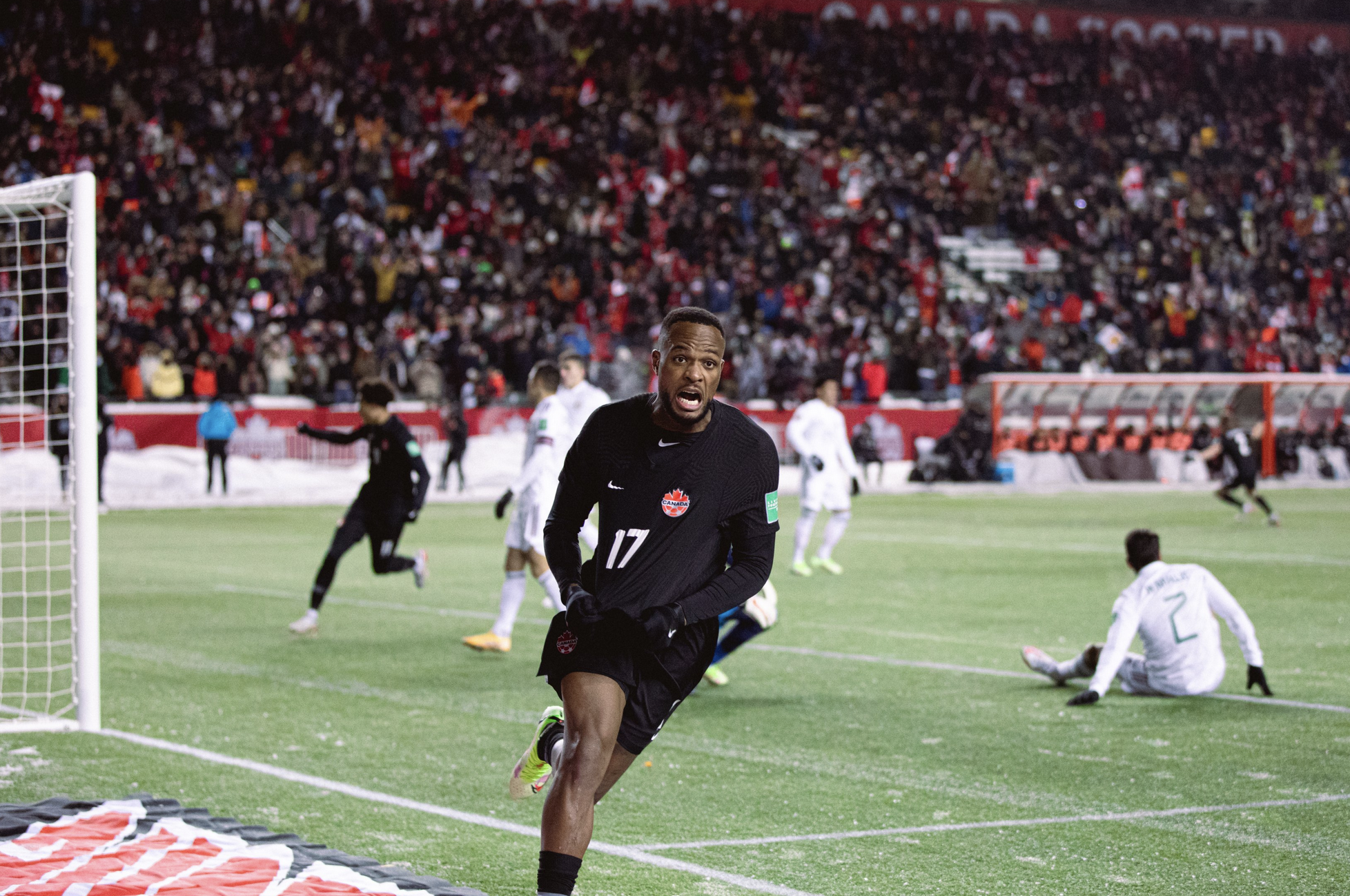 A response was required, but Mexico waited 89 minutes to show their mettle. After Friday’s chastening defeat in Cincinnati, a positive result and improved performance were of paramount importance in frigid Edmonton. Instead, El Tri took far too long to turn up the heat on their host, and they will be made to suffer for a World Cup spot that seemed a foregone conclusion just days ago.

After heading into this month’s fixtures on top of the Octagonal table, Mexico have dropped to third place behind Canada and the United States. Moreover, they have Panama pulling on their coattails, with the Central Americans only behind “Tata” Martino’s team on goal difference.

A February meeting with Los Canaleros looms large, and Mexico won’t have any fans present at the Azteca for that crucial clash as punishment for further cases of the homophobic chant back in October. If El Tri continue to toil like they did for much of tonight’s tilt, however, playing to an empty stadium might be preferable.

Although “Tata” tinkered with his formation for this contest (the Argentinean discarded his habitual 4-3-3 in favor of a 3-5-2), familiar failings were on display on both Canadian goals. For the opener, a problem with playing out of pressure proved costly when Orbelín Pineda presented the ball to Alistair Johnston in a promising position. Guillermo Ochoa ought to have done better with the Nashville defender’s dipping volley, but the América ace shouldn’t have been called on in the first place.

Normally so reliable for both club and country, “Memo” was also at fault for Canada’s second. The veteran shot-stopper has never been renowned for coming out of his area to claim crosses, and he stayed on his line to allow Cyle Larin an easy tap-in. After allowing four set piece goals to the United States this summer, this concession could be considered another dead ball disaster.

Mexico were flimsy when defending free kicks and corners long before Martino arrived, but the former Barcelona boss’ inability to fix the issue is preoccupying. That is far from the only dilemma that must be dealt with in double-quick time, and the calls for the coach’s dismissal will be deafening after Tuesday’s loss.

Martino will be under massive pressure when Mexico travel to Kingston on January 27th, and three points must be procured in that match. A win won’t come easy, however, and Chucky Lozano will be suspended for yellow card accumulation.

The Napoli winger wasn’t at his best this month, but he was far from the only one. Established stars such as Héctor Herrera and Edson Álvarez were also off the pace, while “Tecatito” Corona toiled at TQL Stadium.

The Porto player passed up on Mexico’s best chance of their clash with the United States, but he made the most of his minutes in Alberta. A series of dangerous deliveries threatened to give his side a lifeline, and it was his teasing cross that found Herrera’s head for the 2-1. The 28-year-old must start producing moments of magic like that on a regular basis.

“Tecatito” may have turned a corner, and Martino will need the same from his other regulars. The likes of Alexis Vega and Gerardo Arteaga could come in to freshen up a squad that has stagnated in recent months, but the same stalwarts who struggled mightily this month must find form quickly. Martino’s job, and Mexico’s World Cup hopes, depend on it.

A Moment of Reflection For Mexico After Third-Straight Rivalry Loss
Flores, Acevedo, Reyes Among Potential New Call-Ups for Chile Friendly
To Top