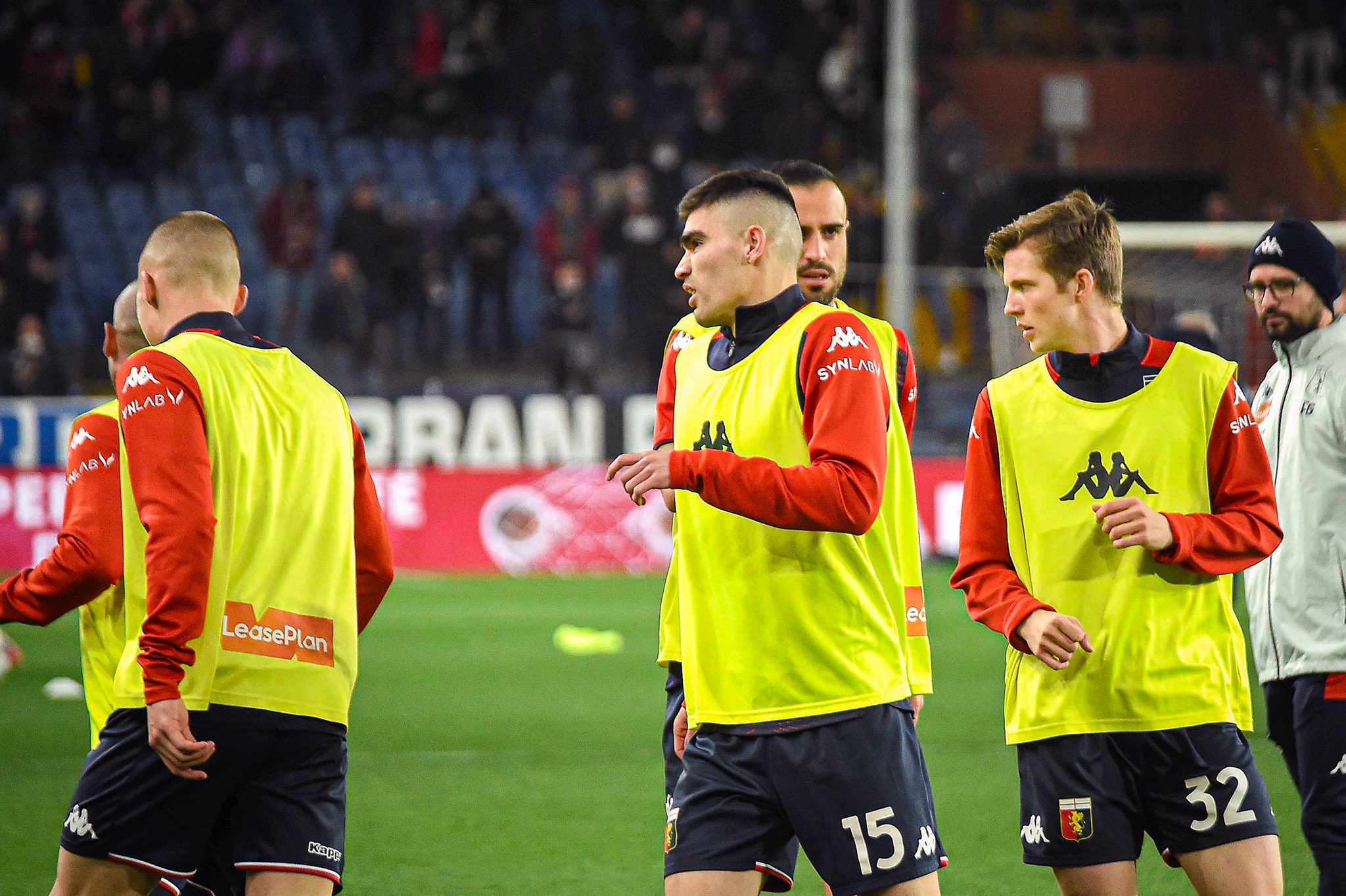 FutMexNation here to bring you an update about our favorite extranjeros abroad and what you might have missed out on this weekend.

Johan Vasquez and Genoa have finally broken their 26-game winless streak! A streak that has been going on for the last six months and six days. Genoa would go on and defeat Torino 1-0. They would also do it a man down, as Ostigard would receive a red card in the 24th minute. Johan would be a crucial player in his team’s victory. He would play the full 90 minutes where he had four long passes, thirteen precise passes, and won seven duels. With this victory Genoa inches closer to salvation as they now find themselves only three points behind Cagliari who sits in 17th place out of the relegation zone.

Wolves 2 – 3 Leeds United ( Raul Jimenez had a game he would like to forget. He would be sent off in the 53rd minute after receiving his second yellow of the match. While on the pitch he had n precise passes along with a 90% passing accuracy, he would win four duels, and miss a key opportunity and also have a key pass.)

Celta de Vigo 0 – 0 Real Betis ( Nestor Araujo had a little scare in his matchup against Betis, where he would come off as a precaution in the 68th minute. In those minutes he won three duels, had a 83% passing accuracy and completed one long pass. He will be evaluated in the upcoming days and according to his manager Eduardo Coudet Nestor asked for the sub for fear if he had to make a sprint he might get injured. Meanwhile Orbelin played nine minutes and had six touches, three precise passes with a 75% passing accuracy and won a duel.)

Celta de Vigo 0 – 0 Real Betis ( Andres Guardado was in the squad as he is recovering from an injury. Diego Lainez played twelve minutes and had two precise passes, received a foul, and won a duel.)

Sevilla 0 – 0 Real Sociedad ( Tecatito played 67 minutes in his team’s 0-0 draw against Real Sociedad. He would be replaced by Erik Lamela. With this draw for  Sevilla and Real Madrid’s loss they sit 10 points behind the leaders and are separated by just three points from third and fourth place.)

Rayo Vallecano 0 – 1 Atlético de Madrid ( Hector Herrera played 64 minutes in his team ‘s victory. He would be substituted for Angel Correa. In those 64 minutes Hererra had a 83% passing accuracy and completed a long pass along with a successful dribble. He would also win three duels and have a clearance.)

Napoli 2 – 1 Udinese ( Hirving ‘Chucky’ Lozano did not see any action and watched his team’s victory from the bench.)

Ajax 3 – 2 Feyenoord ( Edson Alvarez played the first half of his team’s come from behind victory, he would be substituted for Davy Klaassen. With this victory they continue to be atop the table but only by two points.)

PSV 5 – 0 Fortuna Sittard ( Eric ‘Guti’ Gutierrez played 84 minutes in his team’s thrashing of Fortuna Sittard. He would play a crucial role in the team’s fourth goal, as he would steal the ball just outside the 18 yard box. Allowing Bruma to cut in and attempt a shot that would eventually go in.)

Club Brugge 3 – 1 Genk (Gerardo Arteaga played the whole 90 minutes in his team’s defeat, he would be booked in the 41st minute.)