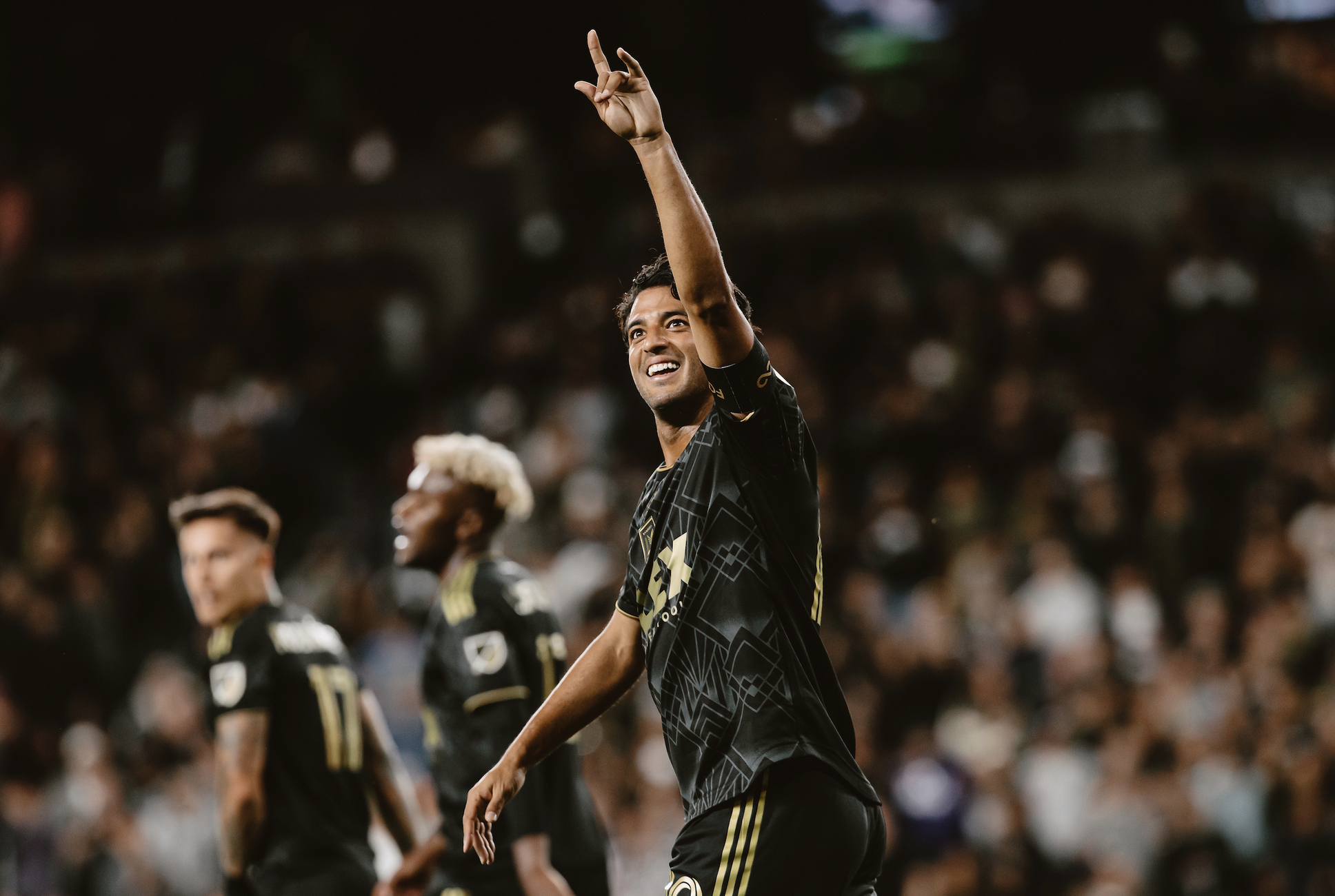 In another week with a full slate of games, some goals were scored and some teams continued their losing streak. Let’s get into it.

LAFC beat the Vancouver Whitecaps 3-1 at home for their third win of the season. Carlos Vela played 81 minutes and scored a goal that only someone of his caliber can do. After his first shot off a cross deflected off the keeper, Vela jumped and volleyed the ball into the corner of the net. The goal gave LAFC a 2-1 lead going into the half.

LAFC is now 3-1-0 this season and Vela has four goals.

The Galaxy suffered a 1-0 home loss to Orlando City SC during Week 4. A Facundo Torres goal in the ninth minute would be the only only goal needed throughout the full duration of the match. Torres cut in front of Julian Aruajo and was the only man in the air when he headed in the goal. It is the second straight week Aruajo has had marking mishaps which led to goals.

Chicharito played the full 90 and had one shot on target. The Galaxy had just three shots on target the entire game.

Efrain Alvarez subbed into the game to begin the second half and had one shot on target.

It was the Galaxy’s second straight loss after winning the first two games of the season. Their next game is in two weeks, when they play the Portland Timbers on the road. The Timbers are 1-2-1 this season.

The San Jose Quakes lost 1-0 to Minnesota United. It was their third loss of the season and they have yet to get a victory four games into the season.

Chofis was a late scratch in the lineup, reportedly suffering an injury in training before the game. So far this season, he has started three games and scored one goal.

In two weeks, the Quakes will play Austin FC at home. Austin is 2-1-1 this season.

Ochoa Out with Injury in Real Salt Lake Win

David Ochoa has yet to play a game this season due to injury and RSL have yet to lose. In four games, the team is 3-1-0.

Ochoa is still rehabbing an injured quad. Manager Pablo Mastreoni said he has yet to train with the team this season so it may still be an extended time until we see him in goal.

In his absence, Zac MacMath has been the starting keeper. MacMath has two clean sheets as well as 16 saves while giving up two goals.

RSL is one of three teams in the Western conference that has not lost this season.

Next week, RSL plays Sporting Kansas City on the road. SKC is 1-0-3 this season.