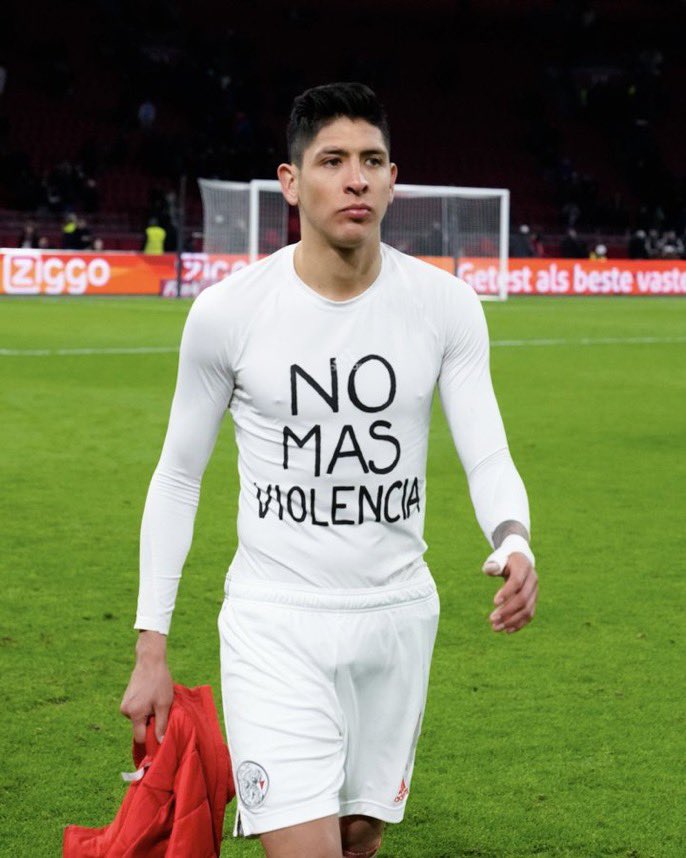 FutMexNation is here to bring you a recap of this past weekend’s Mexican Abroad Action.

Johan Vasquez and Genoa continue to find themselves in a big predicament, slowly furthering into relegation. They currently find themselves in 19th place and are seven points away from escaping relegation. On top of that, they have now gone 25 league games without a victory and their last five matches ending in draws. Despite the team’s current form, Johan continues to be a solid defender and one of the most consistent. This weekend they faced off against Empoli, with Johan having four interceptions, three clearances, six duels won, and two key passes. He did all of this while playing as a right back – a position he is still trying to adapt to. Genoa will welcome Atalanta next weekend, a tough matchup that could possibly further them away from safety.

AC Milan 1- 0 Napoli ( Hirving ‘Chucky’ Lozano made his return to football after suffering his shoulder injury, he would come in the 82nd minute for Stanislav Lobotka.)

Wolves 0 – 2 Crystal Palace ( Raul Jimenez would once again come off the bench for his team in the 63rd minute. In the 27 minutes he played Raul had 15 touches, won a duel, completed four long passes and had eight precise passes along with a 89% passing accuracy. Raul and Wolves have dropped their last three games.)

Alaves 0 – 0 Sevilla ( ‘Tecatito’ Corona played 83 minutes in his team’s draw. In those 83 minutes he had two key passes, won seven duels, received five fouls, and had a 78% precise passes. With this draw they maintain second place but now trail Real Madrid by 8 points.)

Celta de Vigo 4 – 3 Mallorca ( Nestor Araujo played the full game in his team’s last minute win against Mallorca. Nestor had a really solid game; he had two long passes, won two duels, intervened defensively three times, and had 45 precise passes along with a 85% passing accuracy. Unfortunately for Orbelin he saw no playing time and watched the game from the bench.)

Real Betis 1 – 3 Atlético de Madrid ( Andres Guardado started this match for Betis but had to be substituted in the tenth minute after picking up an injury. At that point he had six precise passes and a 86% passing Accuracy.)

Real Betis 1 – 3 Atlético de Madrid ( Hector Herrera played the full 90 minutes in his team’s win against Betis. He would be booked in the 34th minute and had a giveaway that led to Betis tying the game just before the first half ended. However Herrera would bounce back and have a solid game that included winning four duels, completing a long pass, and having 37 precise passes along with a 79% passing accuracy.

Ajax 3 – 2 RKC Waalwijk ( Edson played 81 minutes in his team’s hard fought win. He would be replaced by Mohammed Kudus. Ajax won in the 90th minute thanks to a Dusan Tadic penalty and will continue to be league leaders for another week, they lead PSV by only two points.)