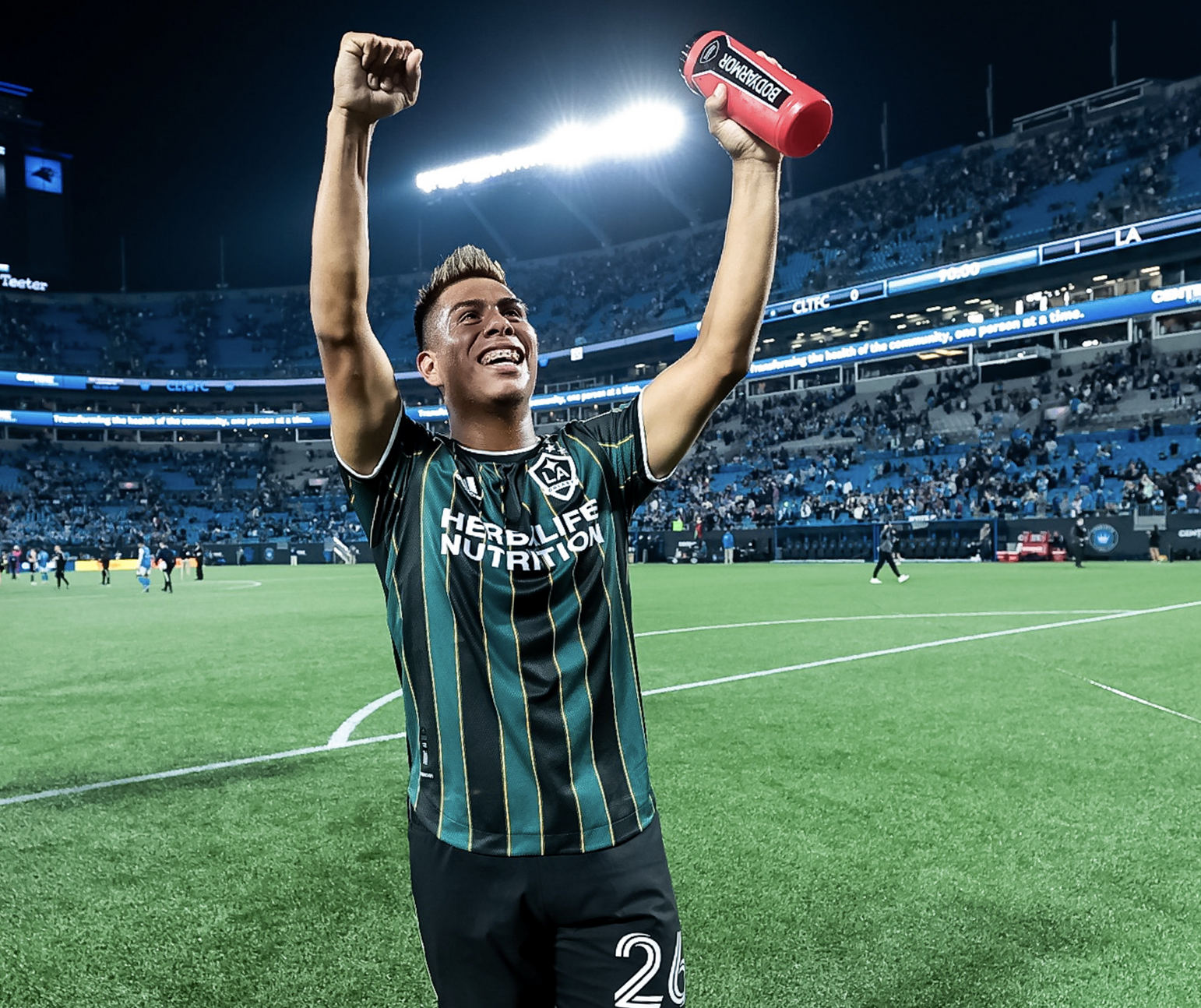 After Week 2, there is a lot to talk about within the MLS. Let’s get right into it.

Charlotte FC, the latest expansion team in MLS, hosted the LA Galaxy in their first ever home game. In front of record-breaking crowd of 75,000 fans, Efrain Alvarez scored the lone goal of the game. In the 76th minute, a few minutes after being subbed on, Alvarez found the ball at his feet just outside the the 18-yard box, and used his left foot to bend the ball away from the Charlotte keeper and into the top netting.

Chicharito and Julian Araujo played the full 90 in the game as well. Chicharito had seven shots and three on target during the game.

The Galaxy have won both games to open their season and play the Sounders next Saturday in Seattle.

After an opening day hat trick, Carlos Vela played just the first half against the Portland Timbers. LAFC manager Steve Cherundolo said Vela came off for precautionary reasons and whatever it was, it does not seem severe.  In his 45 minutes, Vela had three shots and one on target. Playing a counter attacking Timbers squad, LAFC took 25 shots with just six on target. Their lone goal came in the 93rd minute from center back Mamadou Fall.

Next week, Vela and LAFC play Inter Miami on the road.

David Ochoa has yet to start in 2022 due to injury. Real Salt Lake beat the Seattle Sounders 1-0 in his absence. Next week, RSL plays the New England Revolution on the road.

A week after scoring his first goal of the season, Chofis was subbed out to begin the first half. He took just one shot in 45 minutes. The Earthquakes tied the game in the 94th minute at 3-3. Next week, they play the Philadelphia Union on the road.